What to expect from the possible second stimulus check

"The fate of how the economy will be doing is so much tied to how we’re going to deal with the virus," said University of St. Thomas Professions Agapitos Papagapitos 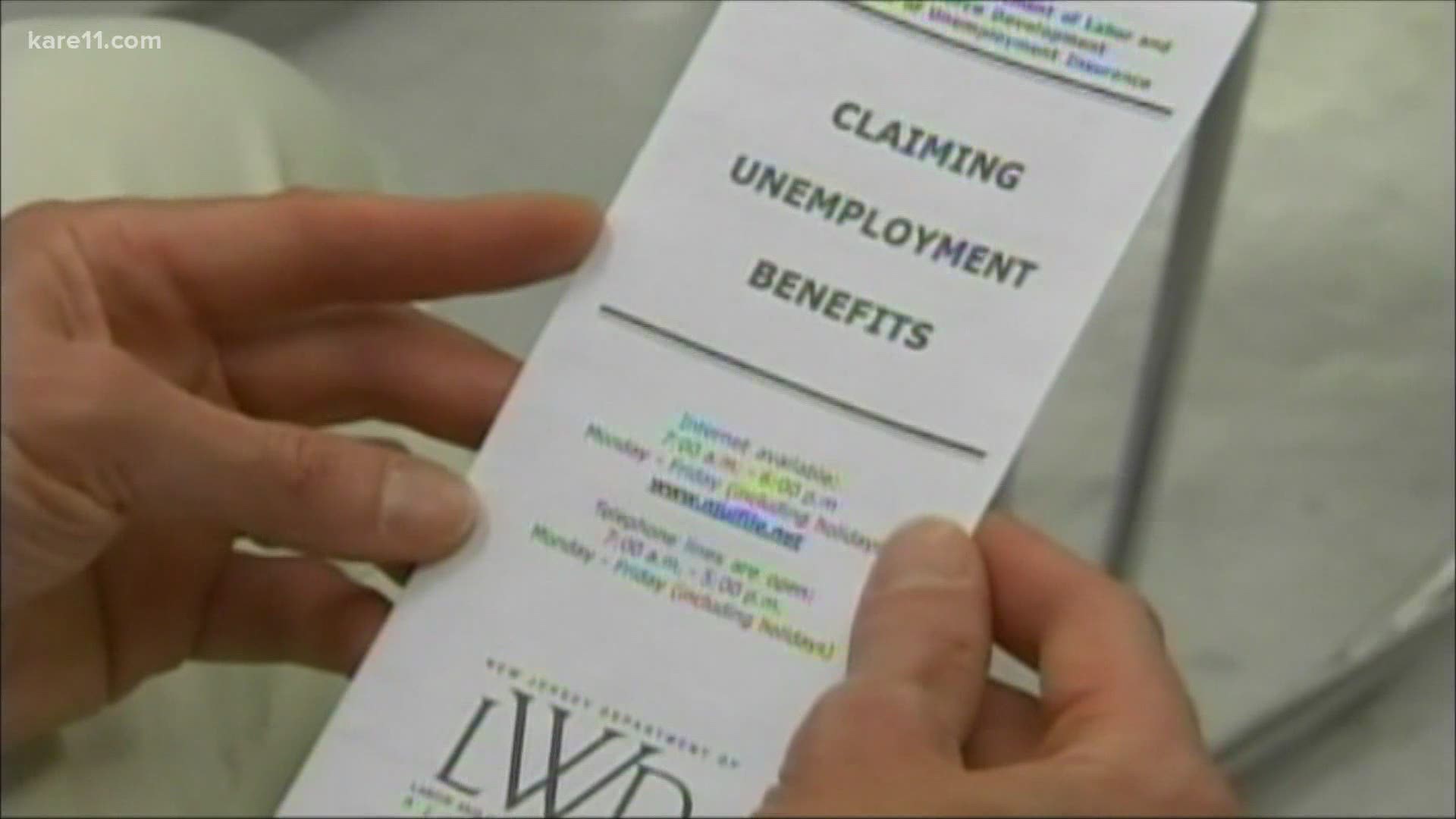 Millions of Americans may soon see an extra $1,200 in their bank accounts—the second round of government stimulus checks to help the country—and its people—survive the pandemic.

"That money is going to get spent," said Art Rolnick, University of Minnesota economist. "There’s no question that low income workers that have to pay for rent and food and healthcare they are going to spend that money."

Especially those already struggling to get by. Experts say low income and vulnerable workers will likely use it right away, saying it’s an effective way to keep the economy afloat. But will it help the country long term? That’s the big unknown.

"The fate of how the economy will be doing is so much tied to how we’re going to deal with the virus," said University of St. Thomas Professions Agapitos Papagapitos.

Experts say the key is whether consumers are confident, and right now, many aren’t. Even though the stock and housing markets are strong, people who have doubts don’t spend.

RELATED: Joe Biden has a long to-do list if he wins the White House

"Until we can reduce that uncertainty and until the epidemiologists and scientists figure out a way to keep us safe, I’m afraid it’s going to be a long, drawn out recession," said Rolnick.

Drawn out, and difficult. This already is the worst recession since the Great Depression, and even with more stimulus checks, experts say until the virus ends, the economic free-fall may not either.