Why the COVID vaccine may respond differently in kids versus adults

Doctors say drugs, medications and vaccines can behave differently, depending on a person's age. 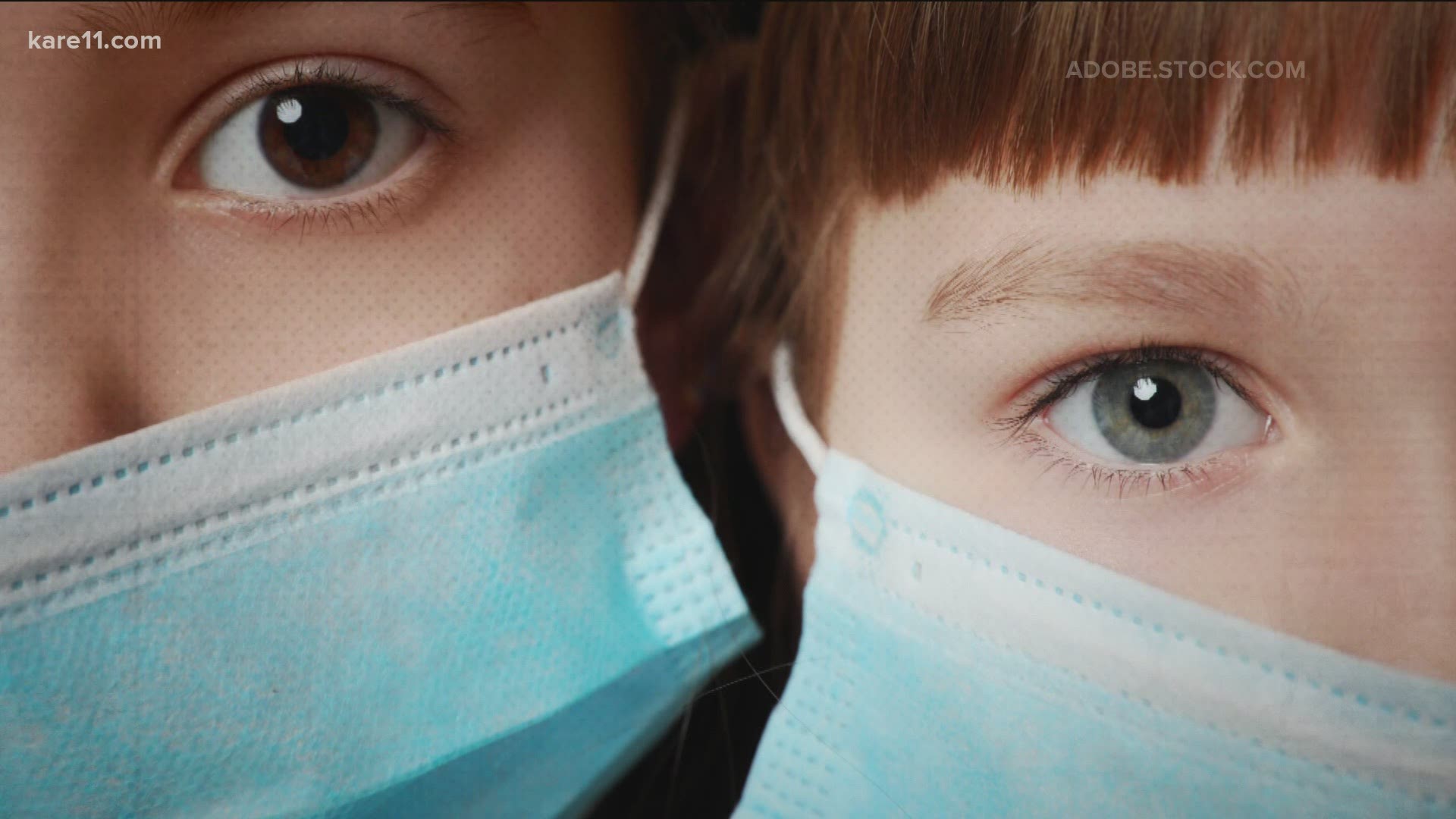 MINNESOTA, USA — On Monday, the U.S. Food and Drug Administration (FDA) expanded the emergency authorization of the COVID-19 Pfizer vaccine to children between the ages of 12 and 15.

While it's been approved by the FDA, doctors say it may take a few more weeks or months before shots actually go into arms.

Adults, and children 16 and older, have been able to get the Pfizer vaccine for a while now, but researchers are still working on studies that take a closer look at children.

But why do researchers separate children from adults?

"We know there are differences. Like, we know that some premature babies burn through drugs a lot faster, so we actually have to use higher doses for some antibiotics and it's only through research that we figured those things out,” Dr. Maroushek says.

She says this is just one example why the FDA and the Centers for Disease Control and Prevention (CDC) look at adults and children separately before they approve new drugs and medications.

And why they break up children into different age groups.

“With younger children, their immune systems aren’t fully developed. We know that teenagers are different beasts with all the hormonal flux that they go through and that does change immune responsiveness,” Dr. Maroushek explains.

So, what might be safe and effective in a vaccine for adults, may not be safe for teenagers, or young kids.

Doctors and researchers have already seen some differences in different age groups of adults.

"There tends to be some sort of a peak group where people have those really bad side effects, the chills and the fever, sort of in the 20s and 30-year-olds. But when you get up to the 60-year-olds a lot of them aren't having those same side effects," Dr. Maroushek said.

RELATED: Yes, kids should get the COVID-19 vaccine

Dr. Maroushek says she's not so much worried about the vaccine being safe for kids, she doesn't expect to see any major side effects or bad reactions, but she is curious to see if the vaccine will actually work.

"I think that the immune system is such that they might not mount the same response and I think that's something we really need to look at. They very well may, but we don't know."

Medical experts believe this age group of 12 to 15 will likely be eligible for the vaccine in late summer or early fall, but kids younger than that might not be eligible until early next year.