Gov. Tony Evers could defy the Legislature by issuing a new order, forcing them to vote again to repeal that. 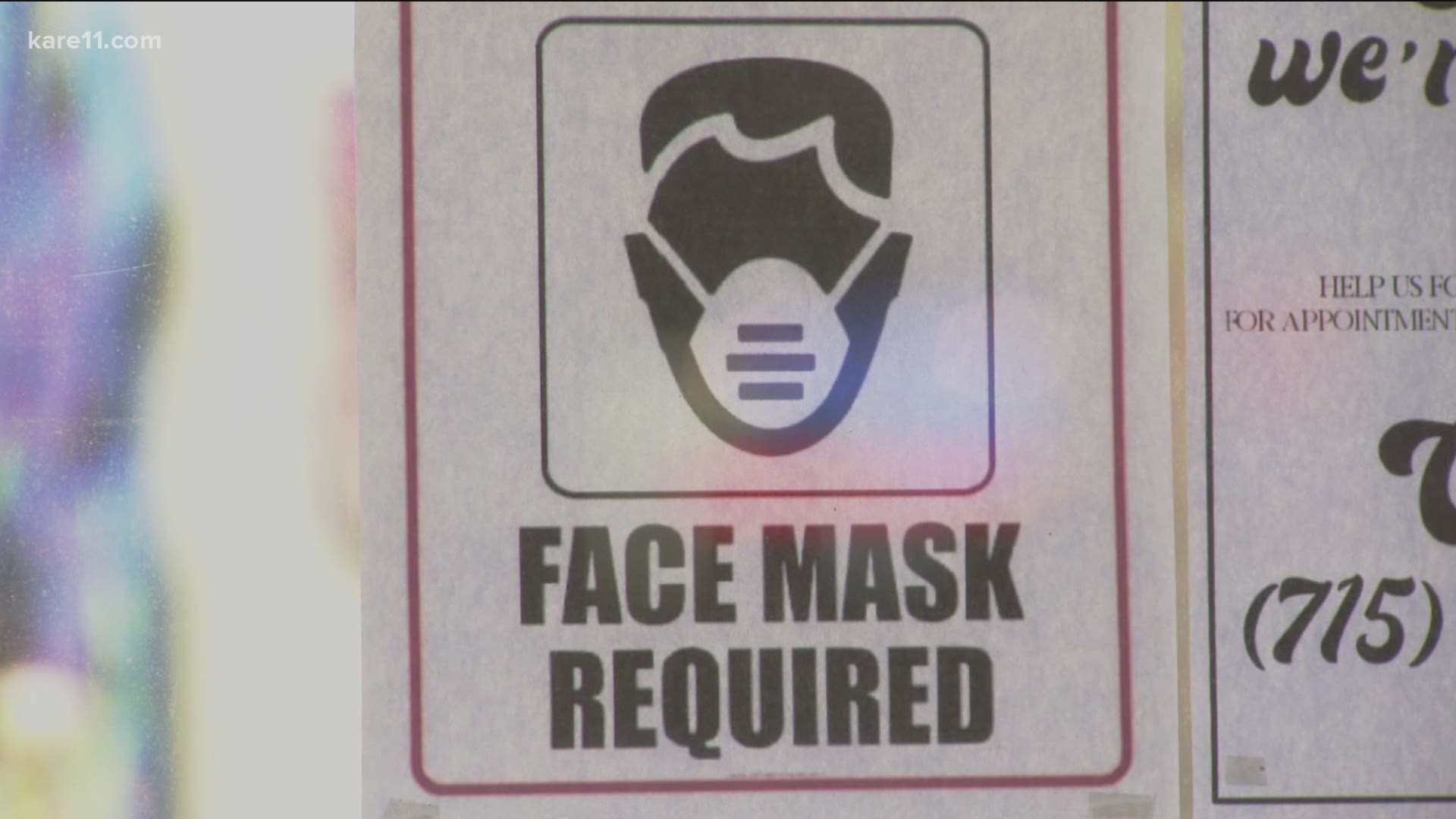 The Democrat Evers said in a video message Thursday that his priority is keeping people safe and that wearing a mask was the most basic way to do that.

Republicans who voted to repeal the order said Evers was exceeding his authority by issuing new public health emergencies rather than having the Legislature approve extensions.

"This is not a mask issue, although it will be portrayed as such. This is an issue of an individual who can't just rule order by order," Republican Rep. Shannon Zimmerman of River Falls told KARE 11. "I wear a mask. We're not trying to obstruct anything here. We're trying, desperately, to get him to talk to us."

Health experts have warned against repealing the mandate, saying masks are probably the most effective way to slow the spread of COVID-19. The Assembly vote Thursday came a week after the Senate also voted to kill the mandate.

The Assembly had planned to vote last Thursday, Jan. 28, but abruptly canceled the vote in the face of broad criticism from the state's health, school and business leaders and out of concern it would jeopardize more than $49 million in federal aid.

Since the beginning of this pandemic, I promised I would:

1️⃣never play politics with your health

I haven't broken those promises and I won't start today. pic.twitter.com/kfN4J2aE2k

At that time, Assembly Speaker Robin Vos said he still believed the Assembly would vote eventually to repeal the mandate, but that lawmakers wanted to “pause and do our due diligence" to ensure no federal money would be lost.

Last week, the Wisconsin Senate passed the resolution to repeal the mask mandate on an 18-13 vote, with all Democrats and Republicans Sens. Dale Kooyenga, of Brookfield, and Robert Cowles, of Allouez, voting against.

Senate Democrats argued that doing away with the mandate would put lives at risk. Republicans, meanwhile, said Evers overstepped his authority by issuing repeat emergency health orders instead of going through the Legislature.

Wisconsin is now one of only 13 states without a mask mandate, although businesses, schools, health clinics, churches and other places can still require people to wear masks. And the repeal doesn't affect mask mandates imposed by local governments.

Ann Wychor-Hall, the chef and owner at Table 65 Bistro and Gelato Café in New Richmond, said the legislative efforts to oppose the statewide mandate have sent the wrong message to the public.

Her restaurant, which is doing takeout and even drive-through options, will keep a mask mandate in place no matter what happens at the state level.

"I hope more people are turning their thoughts toward doing the right thing," she said, "and wearing a mask."