Some local governments, including those in Milwaukee, have already implemented their own Stay at Home orders. 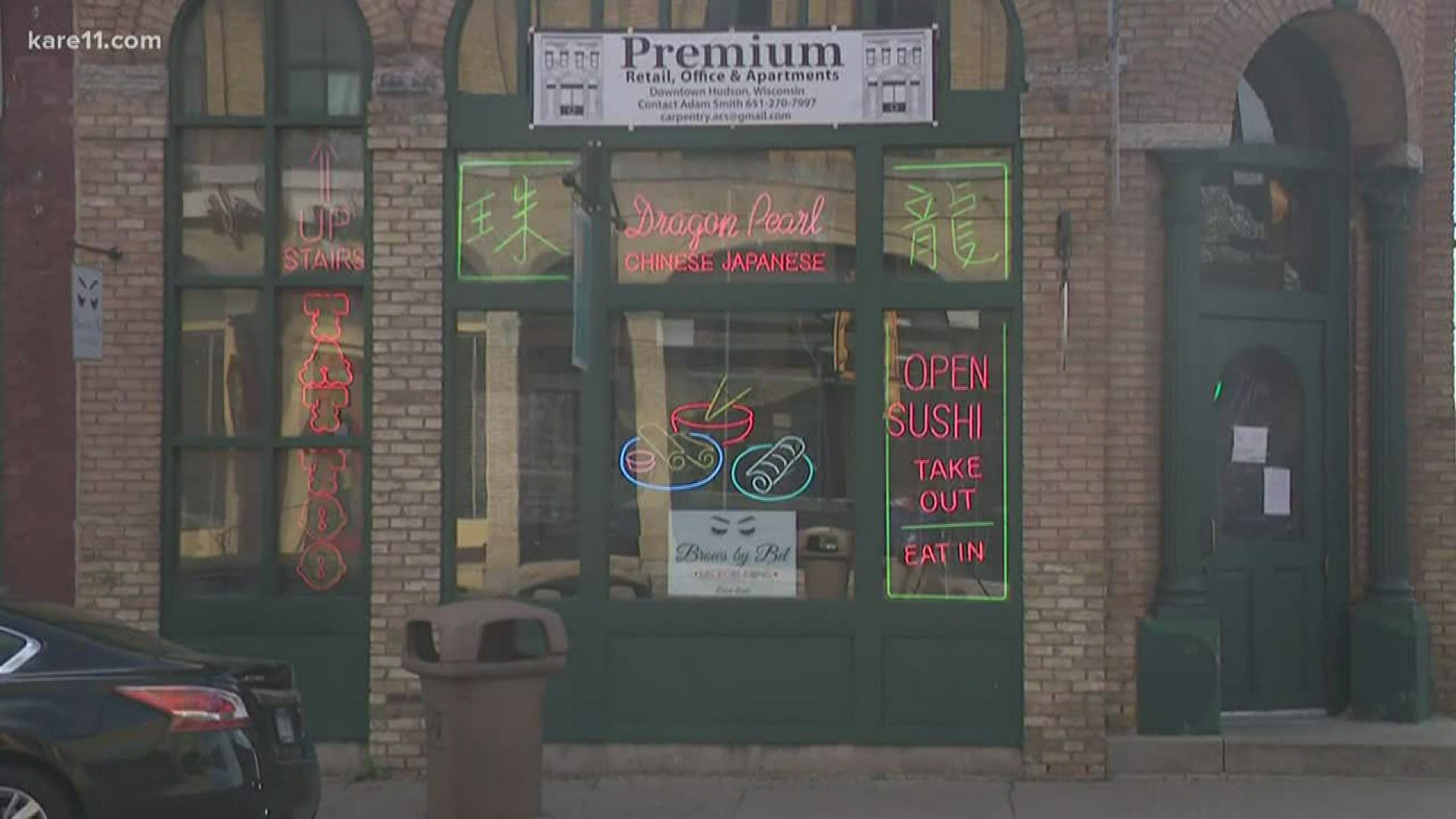 HUDSON, Wis. — A feeling of so-called “normalcy” returned to the banks of the St. Croix River on Thursday, as people in Hudson packed the sidewalks and crowded restaurant patios for the first time in two months.

These activities finally became legal in the state of Wisconsin, after the conservative-led State Supreme Court deemed the Democratic governor’s “Safer at Home” order unconstitutional. In the absence of a statewide policy, the 72 local counties in Wisconsin – and the cities and towns within them – must now scramble to make their own rules as they see fit. In Hudson, the city and St. Croix County are still in discussions about those policies, according to county and city officials.

The elimination of statewide restrictions has led to a mix of celebration, confusion, and concern, depending on who you meet.

“It almost feels like we’re waking up from a dream,” teenagers Adrianna and Kenzie said after driving across the river from Minnesota to pick up food in downtown Hudson. “It’s cool to see everyone back. It’s… relieving.”

Hudson native Chad Nichols, on the other hand, said he feared more sickness as Wisconsin climbed beyond 11,000 reported cases of COVID-19 on Thursday.

“It doesn’t make any sense,” he said, adding that his father has COPD. “I almost couldn’t believe it when I heard it.”

Business owners – specifically restaurateurs – offered a variety of reactions. Some opened their doors and outdoor patios for dine-in almost immediately, while others chose a more cautious approach.

Pete Foster, the owner of three restaurants in Hudson, said he felt “incredible” energy in Hudson on Thursday but did not feel comfortable reverting to business-as-usual.

“We don’t know what to do. Legally, yes, we can open,” Foster said. “But we’re just not ready to do that yet. We want to be responsible.”

With loosened restrictions, Foster plans to reopen the patio at his San Pedro Café as early as Friday – but only as a space for takeout customers to wait for food. They’ll also be able to eat the takeout food on the patio if they wish, Foster said, but they must sit six feet apart and there will be no staff providing service.

Foster hopes to fully reopen San Pedro Café and Barker’s Bar and Grill in exactly one week, potentially on May 21, but he knows there may be additional guidance from local or state governments by that point.

“It’s confusing,” he said. “It’s a lot of information to gather and go through.”

Foster’s feeling of confusion is shared by many across the state of Wisconsin, where Gov. Tony Evers, a Democrat, must negotiate with the Republican majority in the legislature to create a new statewide plan. With a bitter partisan divide in Wisconsin, that could take days or weeks – leaving the 72 counties to operate independently.

Some local governments, including those in Milwaukee, have already implemented their own Stay at Home orders. In Eau Claire, the combined city and county health department issued guidelines that “strongly encourage” people to stay home but allow businesses to reopen with social distancing guidelines.

In Western Wisconsin, across the border from the Twin Cities, it appears there’s movement – but few firm decisions – from local politicians.

David Peterson, the chair of the St. Croix County Board of Supervisors, said the county’s public health officer is working with other staff and the Sheriff’s Office to develop rules.

“We support our local businesses reopening in a safe manner at the appropriate time,” Peterson told KARE 11 in an email. “And I trust in our staff to make the decisions they have been vested with by State law.”

Pierce County officials told KARE 11 they hope to have guidance this week, and the mayor of River Falls said updated policies will be available for the public next week. That mayor, Dan Toland, released a statement citing “confusion and frustration among Wisconsin municipalities about how to move forward with local recovery plans.”

Although business owners find themselves at the mercy of local orders, it does not appear the state will enact any updated version of the “Safer at Home” order.

“At least we have some idea of when we can open,” Pete Foster said. “That uneasy feeling of not knowing when we’re going to be able to open has really lifted a weight off a lot of business owners’ shoulders.”

As he makes plans for his restaurants in Hudson, Foster said he’ll look to county guidance on how to implement social distancing measures.

Although not everyone in Hudson stayed six feet apart or wore a mask on Thursday, it does not appear the public at large has abandoned the concept of safety. Adrianna and Kenzie, the two Minnesota teens who were so excited to come to Hudson, said they hope people will abide by local rules – whenever they are released by county and city officials.

“I still think that people should take precautions,” Kenzie said. “If another outbreak happens, we’re just going to be in the same situation.”