The CDC says nearly 10% of those who have at least one dose of the COVID vaccine are Black, compared to 58% of white people. 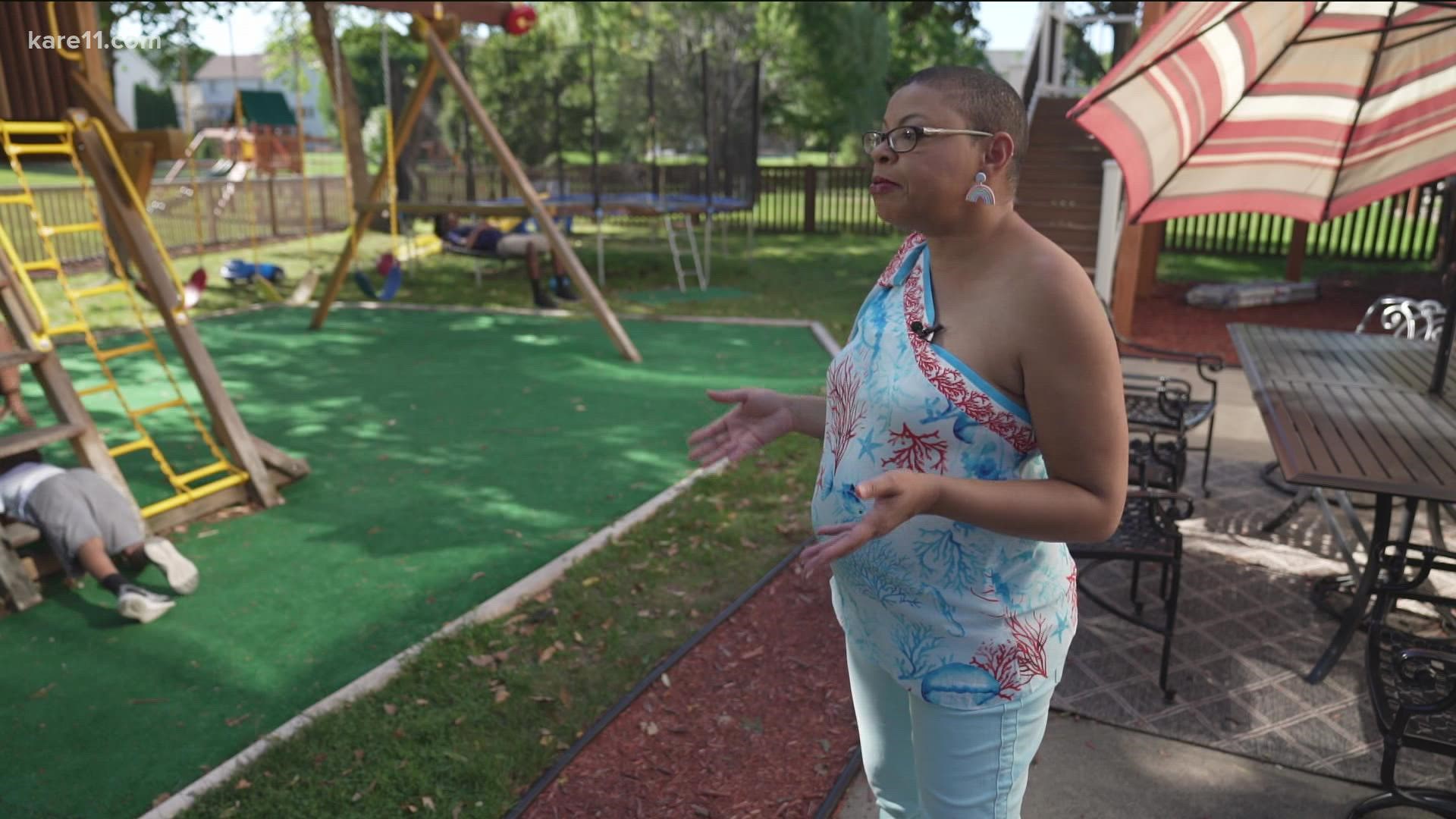 COTTAGE GROVE, Minn. — It's no secret the healthcare disparities plaguing communities of color are contributing to low COVID vaccination rates among African Americans.

"It's not really hesitancy, it's reluctance, and I think the reluctance often comes because of the fear and worry on whether or not the vaccine was created for people like us," said Dr. Nneka Sederstrom, Chief Health Equity Officer for Hennepin Health.

According to the latest report from the CDC, Black people make up roughly 10% of those who have received at least one dose of a COVID vaccine, compared to 58% of white people.

It's an alarming statistic since people of color are twice as likely to die from COVID complications.

"We know the disparities are real. We all know the stories of people who are in our families, or friends of our families, who have died as a result of health disparities or mistreatment or direct racism in medicine," said Dr. Sederstrom.

Which is why she's questioned getting the vaccine.

"For you to come and do the townhalls, and do your workshops, and say hey Black people trust us ... the time to do townhalls and talk about the racial disparities in healthcare was generations ago," said Brundidge.

But that skepticism was challenged, by one simple birthday wish from her 15-year-old son.

"It was like trying to approach a bear, it was scary," said Sheletta's son Andrew. "I asked my mom to get the COVID vaccine."

"He came back to me with facts and figures," Sheletta says. "He had done his research. My baby said, 'mom if you die from COVID who's going to take care of us?'" said Brundidge.

It was a birthday wish aimed at changing hearts and minds.

"If they see me doing it afraid, maybe they'll do it as well," said Brundidge.

Gov. Tim Walz and Lt. Gov. Peggy Flanagan will join Brundidge as she receives her shot of the Pfizer vaccine on Friday.