Demand surges for at-home rapid COVID tests ahead of holidays; doctors say they're too expensive 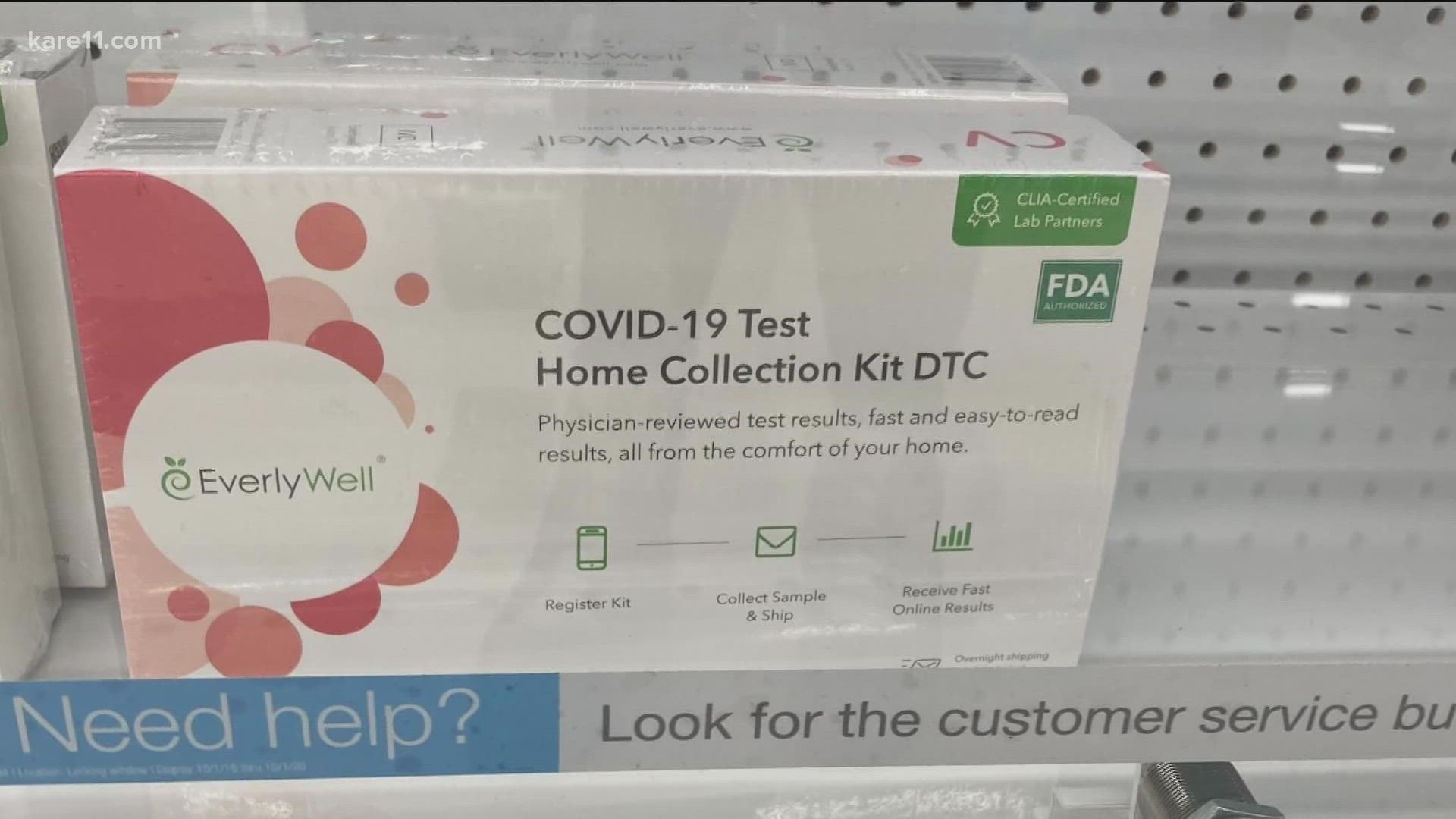 MINNEAPOLIS — Testing for COVID-19 is another layer of protection for families who plan to gather for Thanksgiving in just one week. But experts say the rapid tests you can do at home are too expensive — and hard to find.

Demand is high right now, and with limited options approved by the federal government, that pushes prices higher.

Director of enterprise, and investigative reporter for MedPage Today, Kristina Fiore says doctors are criticizing how much they cost.

"At about $25 per box for two tests, for a family of 10 gathering, that could run more than $120," said Fiore. "It might be one of the most expensive parts of their gathering."

She said the health professionals she interviews thinks the tests should be subsidized by the federal government, which is the case in Europe. There are about 130 different kinds of tests there, unlike the 10 or so the Food and Drug Administration has approved in the United States.

"So if you're in Europe, you can get a test for as little as a dollar, and in some cases, they're free," said Fiore.

That's unlike a test we found for $125 at the Walgreens at 43rd Street and Chicago Avenue. The price surge is also fueled by companies playing catch up.

"Over the summer, when cases were falling, companies stopped making them because they thought they weren't going to be needed," said Fiore.

Now, case counts are surging and so is demand to test kids in school and workers in the office — a right Fiore's sources describe has become a "wealthy, urban privilege."

"You need the money to afford these tests; you need to be able to drive to pharmacies to pick them up or be able to spend a lot of time and money on Amazon tracking them down," said Fiore. "It's something that's not really been a public health priority provided to everyone equally."

Fiore's same experts say rapid home tests aren't without problems. Sometimes, they produce too many false positives or don't hold up to a PCR test in a lab. The PCR test is known as the gold standard, able to detect even the smallest amount of virus.

Still, doctors say, most of the tests are more helpful than harmful, especially as we look ahead to getting together with our families. 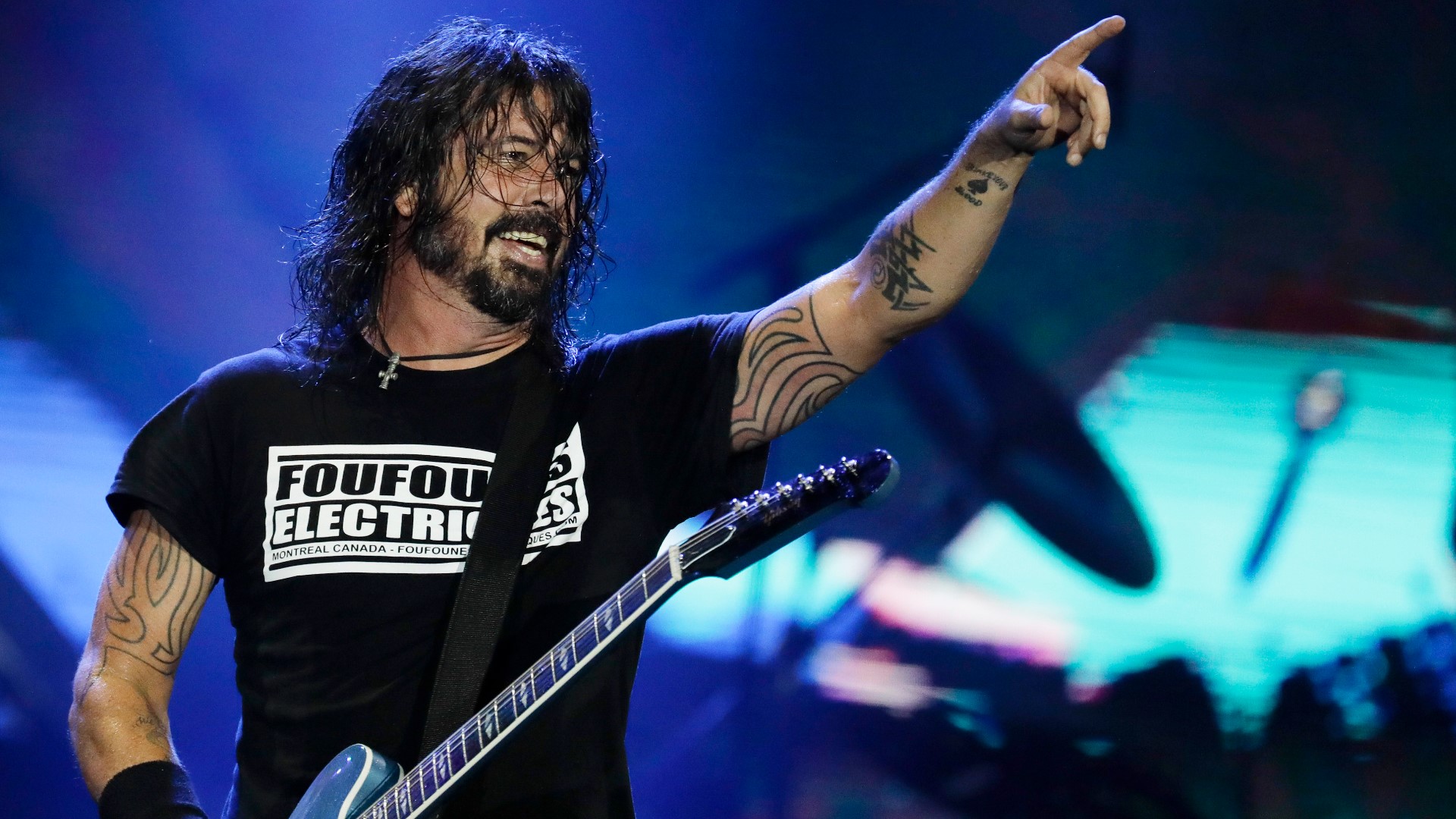