The deaths bring the total for this season to six, with a median age of 75. 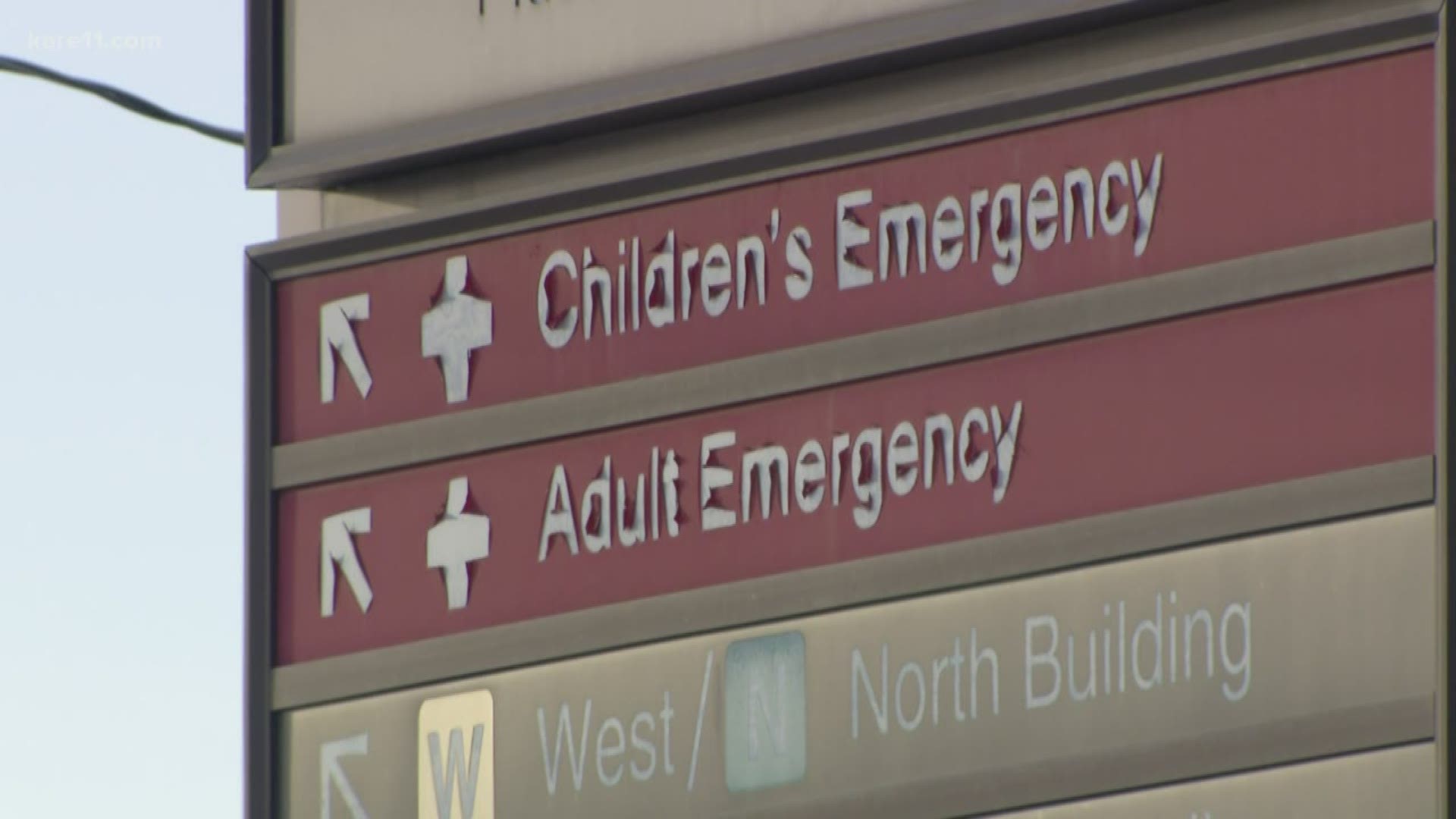 With three more deaths reported, the Minnesota Department of Health has deemed the flu "widespread" across the state.

The three flu-related deaths, reported in this week's update from MDH, bring the 2019-2020 season total to six. The median age of those who have died this year is 75.

No pediatric influenza-related deaths have been reported in this season.

While last week's designation was still "regional," the newest report officially classifies the flu as "widespread" in Minnesota. The latest numbers come from the week ending Dec. 14.

Sixty-one hospitalizations were reported that week, compared to 48 the previous week. And 14 new school outbreaks have been reported, bringing the total to 60 this week.

On Monday, Dec. 16, West Middle School in Shakopee reported more than 300 flu-related absences. The week prior, Sun Path Elementary had more than 100 students out due to the flu.

Allina Health said in a release on Thursday that they are putting temporary visitor restrictions at all of their hospitals and at Courage Kenny Rehabilitation Institute-Transitional Rehabilitation Program. The restrictions, which are in direct response to the flu being classified as widespread, will take effect on Friday, Dec. 20.

The MDH says most of the flu activity has been influenza B/Victoria viruses, which is unusual for this time of year. A/H1N1 viruses are the next most common.

The CDC estimates that there have been at least 2.6 million flu illnesses, 23,000 hospitalizations and 1,300 deaths in total this season.

The MDH is reminding the public that it's not too late to get vaccinated.