The number of patients hospitalized after experiencing flu-like symptoms last week is up to 117, bringing the total number in 2019 to 505.

ST PAUL, Minn. — Are you or a family member struggling to get back on your feet after contracting the flu bug during the busy holiday season?

You're not alone. The latest report from the Minnesota Department of Health from the week ending December 28 says influenza is widespread across the state. The number of patients hospitalized after experiencing flu-like symptoms last week is up to 117, bringing the total number in 2019 to 505. Most of those have occurred in the Twin Cities metro, with central Minnesota also significantly affected.

The Department of Health says the median age of those hospitalized is 50. Eight people have died of the flu since January of 2019. None of those fatalities involved patients under the age of 18.

Winter holiday break couldn't have come at a better time, flu wise. After 173 school influenza outbreaks were reported the week ending December 21, zero were reported last week... almost certainly because no schools were in session.

Despite influenza season being in full swing, health officials say it's still a good idea to get a flu shot if you haven't already. Wash hands frequently and thoroughly; and if you are feeling flu-like symptoms, limit your exposure to others in an effort to prevent spread of the virus. 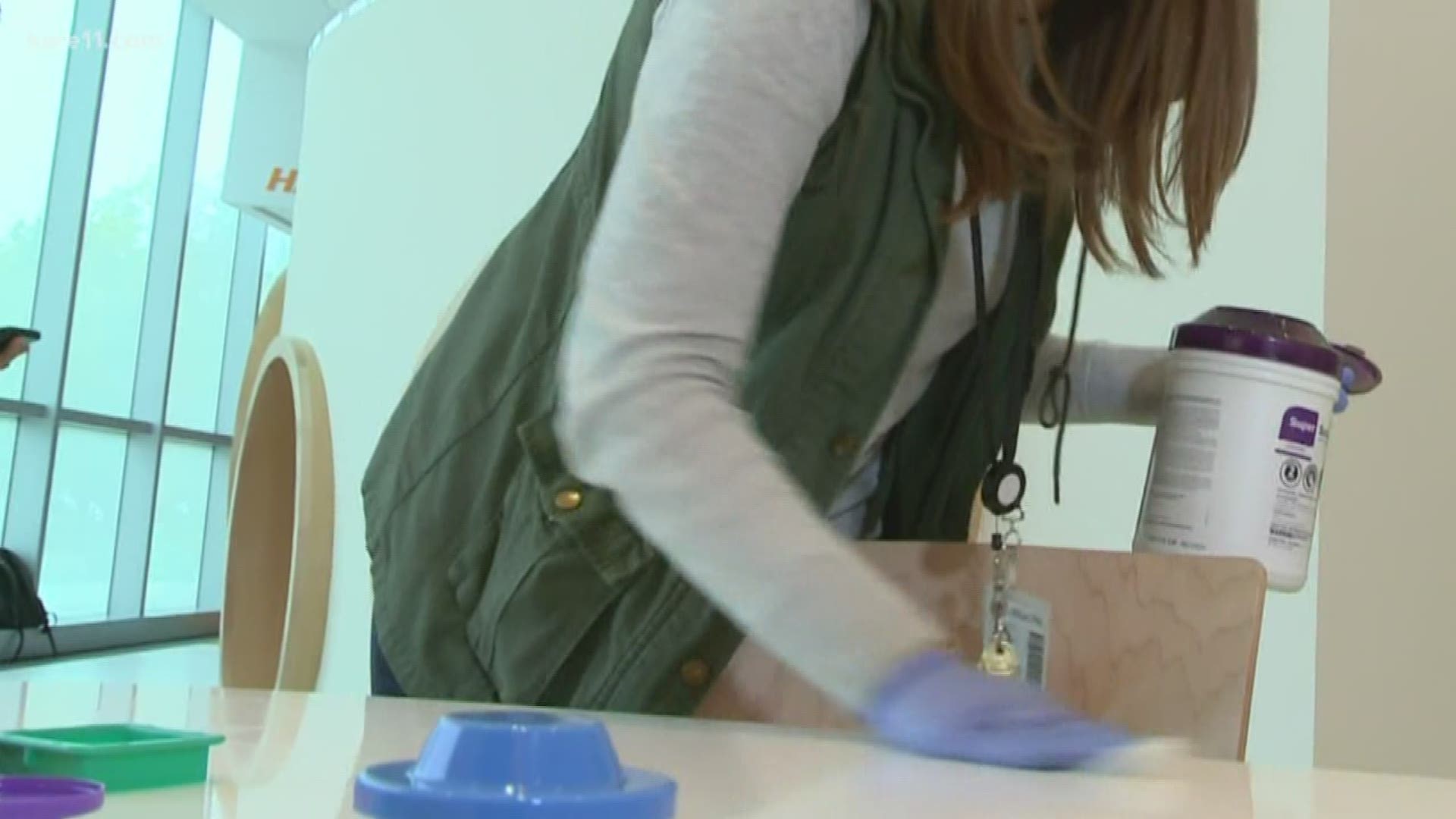