Three major drug distributors plus two manufacturers were working on the outlines of a settlement. 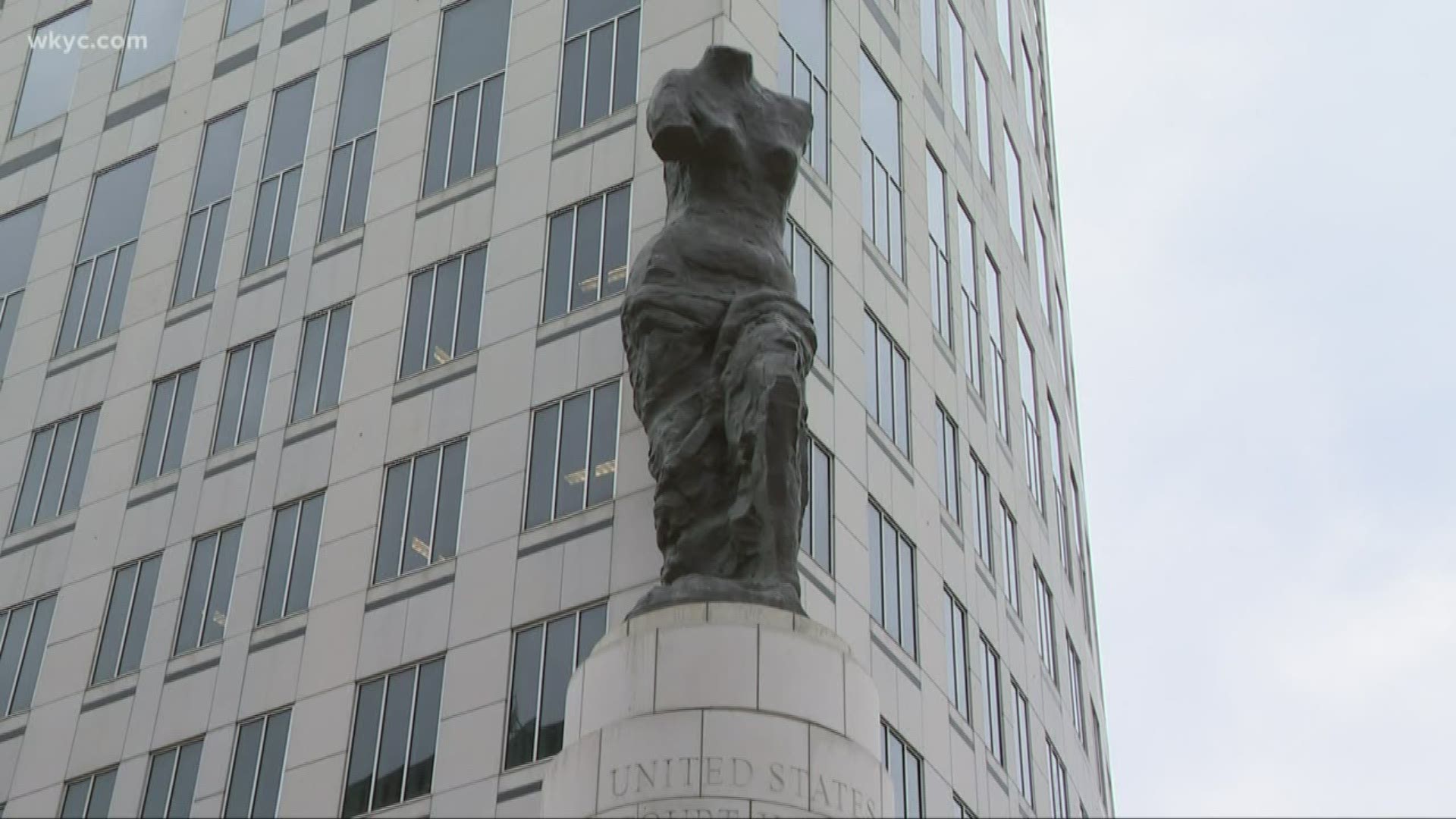 CLEVELAND — (AP) — Efforts to settle thousands of lawsuits related to the nation's opioid epidemic intensified Wednesday ahead of the scheduled start of arguments in the first federal trial over the crisis.

A person with knowledge of the negotiations told The Associated Press that three major drug distributors plus two manufacturers were working on the outlines of a settlement.

It would include $22 billion in cash over time plus up to $15 billion worth of overdose antidotes and treatment drugs, with distribution of those drugs valued at another $14 billion — a calculation of how much a distributor could charge for them.

Under the proposal, the distributors AmerisourceBergen, Cardinal Health and McKesson would pay a total of $18 billion over 18 years. Johnson & Johnson would pay $4 billion over time. Drugmaker Teva would contribute the drugs, but not cash.

The person spoke on the condition of anonymity because the talks were ongoing and said the details of the deal could change.

A $50 billion framework was first reported Wednesday by The New York Times. Samantha Fisher, a spokeswoman for the Tennessee attorney general's office, confirmed to the AP that that report "appears to be correct on the details of the tentative settlement framework."

It's not clear whether states and local governments will accept the deal.

"We await the fine print of the settlement framework so that we can work alongside the 2,600 communities we represent to determine the best path forward," the lead lawyers for local governments said in a statement Wednesday. "Our priority when assessing settlement proposals is to ensure they will provide urgently-needed relief in the near term and that these resources will be directed exclusively toward efforts to abate the opioid epidemic."

The lawyers said the aim is "to secure funds that will aid law enforcement officers, medical professionals, and treatment facility staff around the country for the decades-long recovery process ahead."

Drug companies and other state attorneys general who are leading the talks either did not return messages or comment.

The talks are picking up as a jury is being selected in Cleveland for a trial on claims against some companies in the drug industry being brought by the Ohio counties of Cuyahoga and Summit. They claim the companies engaged in a conspiracy that has damaged their communities should be held accountable.

RELATED: Opioid settlement talks broaden ahead of 1st federal trial to be held in Cleveland

Johnson & Johnson has already settled with the two counties. If the other companies settle, too, it would leave only the pharmacy chain Walgreens — in its role as a distributor to its own stores — and the smaller distributor Henry Schein as defendants. It's not clear whether the trial would go on in that case.

The defendants in the Cleveland trial include Actavis and Cephalon, drug companies now owned by Teva.

All the companies say they complied with the law and supplied only drugs that doctors prescribed.

While the case concerns only claims for the two counties, it is a bellwether intended to show how legal issues might be resolved in more than 2,000 other lawsuits over the opioid crisis.

In court Wednesday, lawyers for the defendants argued that the trial should be postponed in case potential jurors saw any of the coverage and would be tainted when learning of the massive amount of money possibly being discussed.

U.S. District Court Judge Dan Polster said he didn't believe many of the potential jurors would have been exposed to the stories but that he would question them to determine whether they were aware of the coverage.

In court documents, Polster writes “This publicity is understandable; the opioid epidemic is historic, one of the greatest tragedies of our time. It cuts across all ages, races, religions, and socio-economic groups.”

A delay, he said, could push the trial into next year.

The other major question was how to select a dozen jurors for a trial over opioids in a region hit particularly hard by addictions and overdoses.

Questionnaires were sent to potential jurors in nine northeast Ohio counties, including Cuyahoga, which along with neighboring Summit County was chosen as the first plaintiff in a trial in what could become the most complicated class action lawsuit in U.S. history. Cuyahoga County is home to Cleveland, and Summit to the city of Akron.

The questionnaire asked potential jurors to answer questions about their and immediate family members' experiences with prescription painkillers and the crisis itself.

Those with close connections to the crisis are expected to be excluded from serving on the jury.

Case Western Reserve Law School Professor Andrew Pollis says there’s a reason Ohioans should be paying attention to the case.“Both because of the nature of the crisis and because it could indicate a new direction for our local communities to go to deal with issues of public urgency and public importance if the other branches of government don’t step up and do their job on the front end," he says.

Counting prescription drugs and illegal ones such as heroin and illicitly made fentanyl, opioids have been blamed for more than 400,000 deaths in the U.S. since 2000.