When does drinking become a problem?

When evaluating your drinking, it's not always about the number of drinks. On this "Take KARE of Your Health," learn what to look for instead. 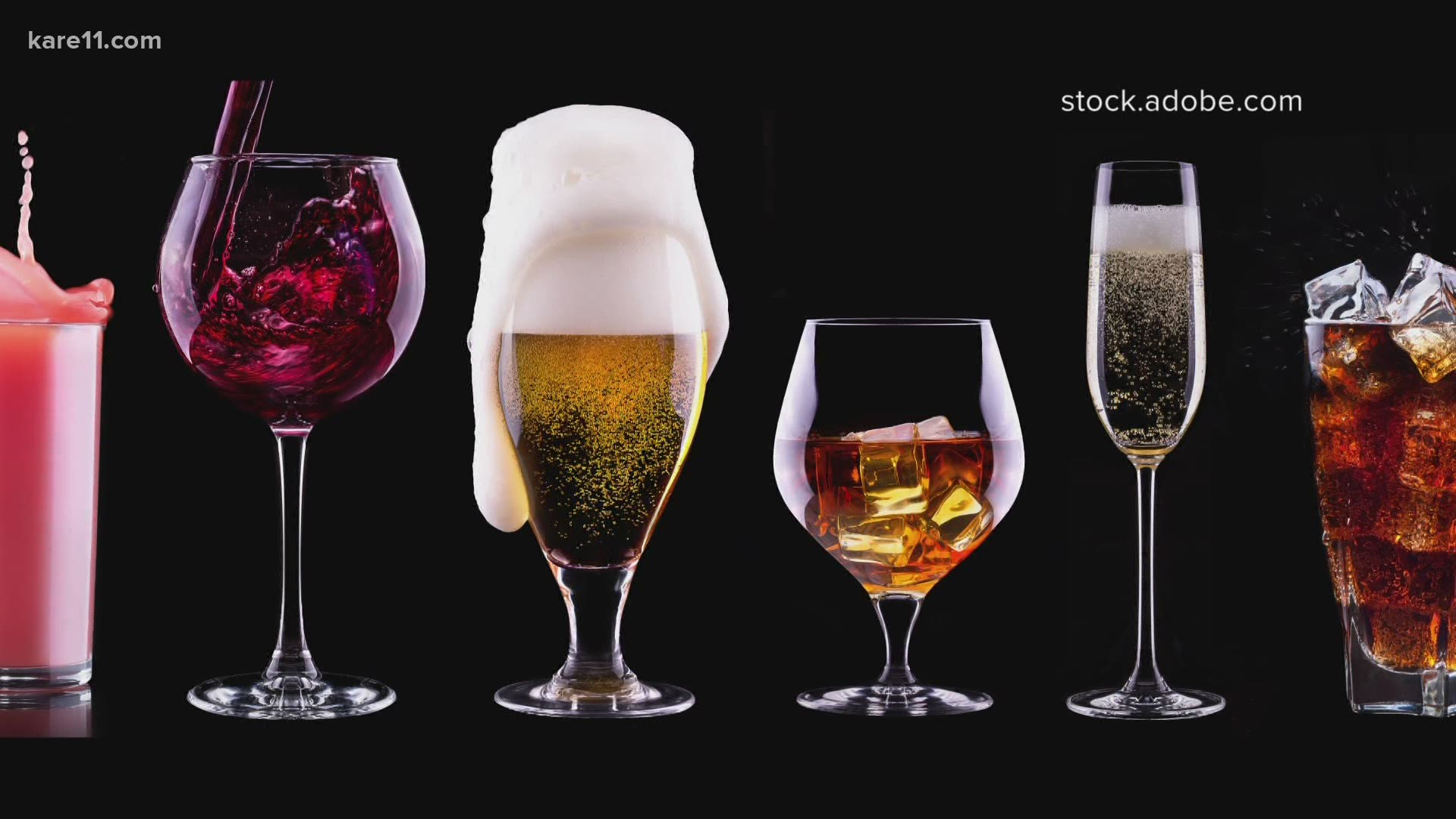 MINNEAPOLIS — Many Americans started drinking more during the pandemic. But even before that, some research shows alcohol-related deaths in the U.S. were on the rise.

But before it gets to that point, how do you know when you're entering problem territory? When does a "good time" become a problem?

The Centers for Disease Control and Prevention defines drinking in moderation as two drinks or less per day for men and one or less a day for women.

So, if you're a women who goes for a second glass every weekend, is that a problem?

"It's much more complicated than that," said Al Updike, Director of Outpatient Programs at the Hazelden Betty Ford Foundation.

When evaluating drinking, it's not so much about the number, instead Updike says he looks for patterns.

"If there's a pattern of chronic use and it happens every day that you drink for 10 hours every day, then you keep going, and then the next time you go to 11 hours, and then 11 hours turns into 12 hours," he said. "It slowly progresses to the point where it takes over your whole life."

He says there are a lot of factors that go into drinking problems, like family history and environment.

A big thing to consider is your relationship with alcohol. What's the reason you're drinking?

It can be a lot to to think about, but there are some clear indicators you might need help.

"The first warning signs would be using more than you intended to use and then also... family members just bringing [their concerns] up to you," he said.