Kanye West made headlines for his behavior following an appearance at a campaign rally in South Carolina. His recent social media posts also sparked worry. 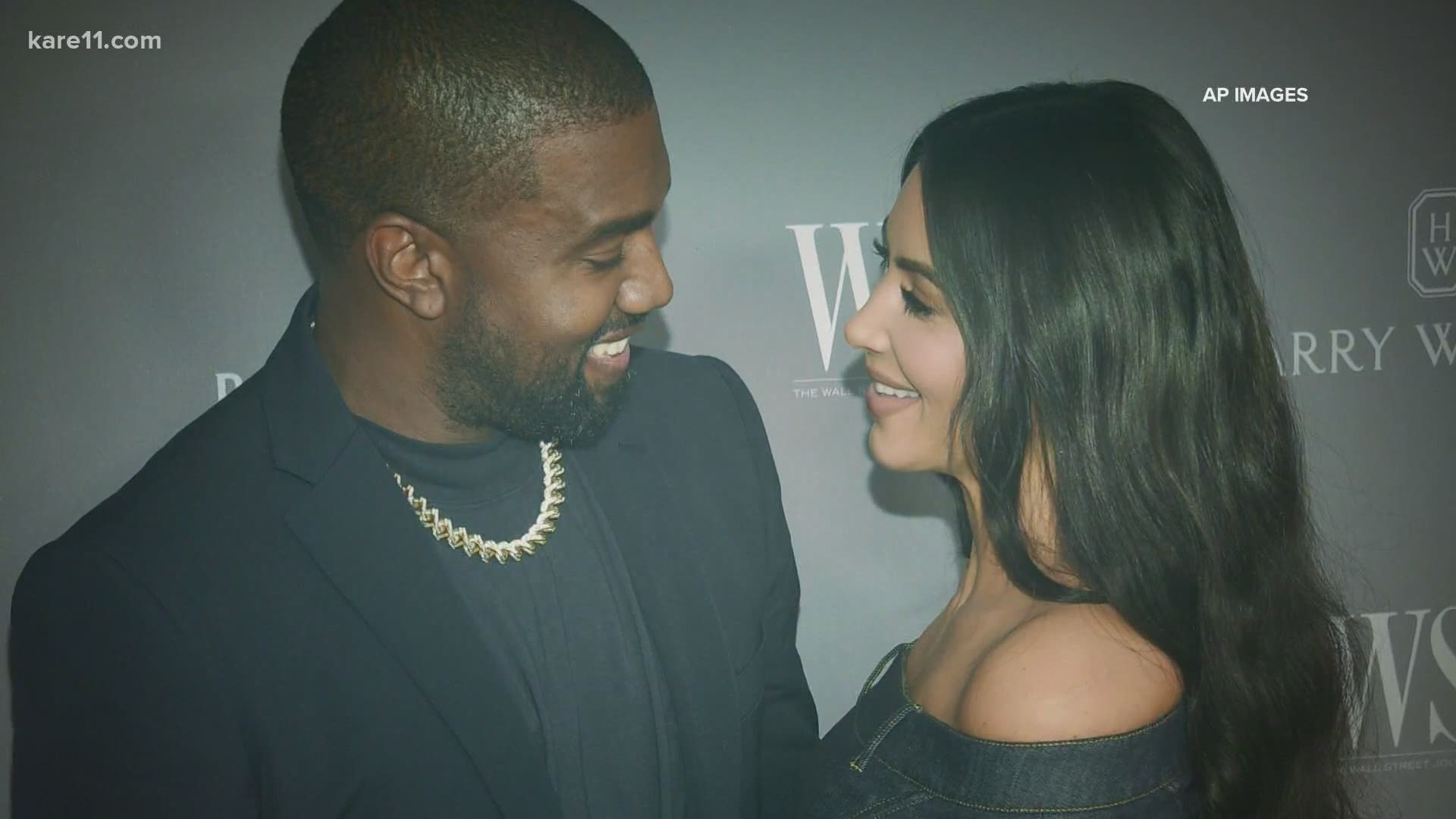 In a message to her Instagram followers, Kim Kardashian pleads for empathy and compassion on behalf of her husband, Kanye West.

“As many of you know, Kanye has bipolar disorder. Anyone who has this or has a loved one in their life who does, knows how incredibly complicated and painful it is to understand,” she wrote.

West made headlines for his behavior following an appearance at a campaign rally in South Carolina. His recent social media posts also sparked worry.

Kardashian also writes, “I've never spoken publicly about how this has affected us at home because I am very protective of our children and Kanye's right to privacy when it comes to his health. But today, I feel like I should comment on it because off the stigma and misconceptions about mental health."

Sue Abderholden is the executive director of the National Alliance on Mental Illness in Minnesota. She says there should be more discussion about mental illness to help break the stigma.

“Bipolar disorder has two main symptoms. One is depression and the other is what we call mania,” she said. “Unless someone is a danger to themselves or others you can't enforce treatment. What we see often is that someone has symptoms, we know they need help but they are not accepting it.”

On Twitter, Kanye announced his 2020 bid for president. That was July 4, eight days before the day his mother was born.

“One thing we know with mania, there are triggers. Anniversaries of something tragic,” Abderholden said. “And we have to remember, COVID has had a negative impact on almost everyone’s mental health.”

“We are dealing with all of this uncertainty. We don’t know when all of this is going to be over. We might have people close to us who have died or who’ve gotten the illness,” she said. “People trying to teach their kids at home while they’re trying to work. And there are just a lot of added stressors for everyone.”

NAMI offers support and education programs for families and individuals living with mental health conditions. If you or someone you know needs help you can text NAMI to 741-741 for free counseling 24/7. You can also call 800.950.6264.

Invite a raptor to your Zoom call because, why not?