The clinic will take walk-ins for emergency psychiatric assessment and treatment at M Health Fairview's Southdale campus in Edina. 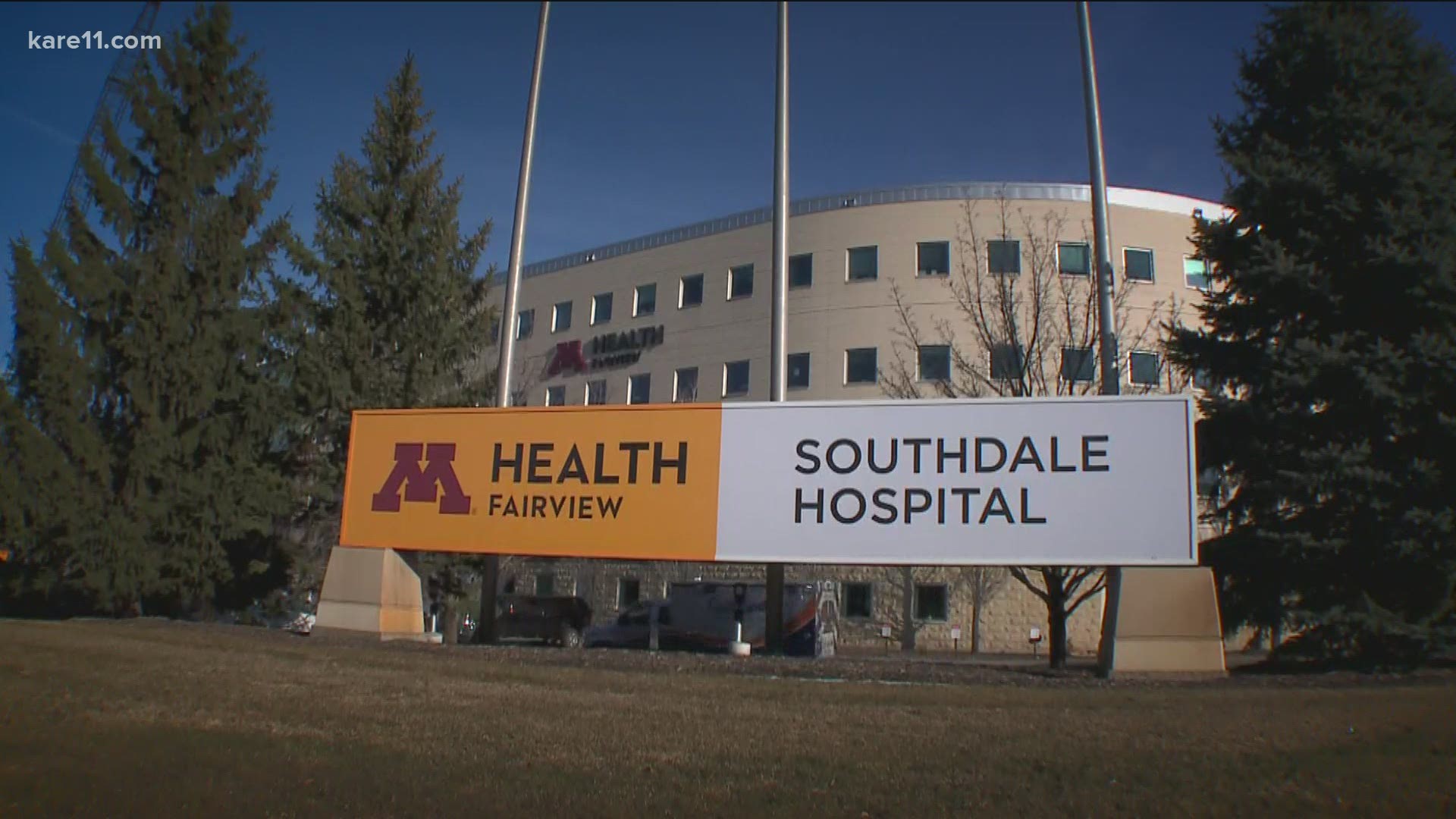 EDINA, Minn. — A crisis has been simmering under the surface this last year involving fear, stress and isolation taking a toll on mental health.

A new pew study shows one-third of American adults dealt with sleeplessness or anxiety just in the last week.

Those emotions are factoring into the mental health crisis impacting the lives of people across the country. A crisis which has been exacerbated by a pandemic, racial injustice and a divisive election.

According to the CDC, since last June, 40% of American adults, reported struggling with mental health, forcing healthcare providers to come up with innovative ways to assist those in need.

"Part of what we have recognized [is] that we're seeing an increased number of patients who access their mental healthcare initially through a crisis and they come to an emergency department," said Zeidner.

However, not all ER's are equipped to handle the needs of those facing a mental health crisis which is why M Health Fairview is opening a first of its kind clinic in Minnesota, taking walk-ins for emergency psychiatric assessment and treatment at their Southdale campus in Edina starting March 29. The Program is called EmPath.

"They'll be medically screened, and then they will be escorted right back to the EmPath unit which will be a much more calming atmosphere, soothing, and the entire staff will be focused on their mental health," said Zeidner.

M Health Fairview has seen a 10% to 15% increase in people showing up to the emergency room for mental health care, and this new outpatient center will allow them to see up to 15 people, for a maximum of 48 hours, while also offering intervention services.

"We will certainly do some assessment of what's wrong, but work diligently to get them back to their previous level of functioning," said Zeidner.

According to the American Journal of Psychiatry, about half of Americans will experience a mental health crisis in their lifetime, but only 40% will seek treatment.

A stigma M Health Fairview leaders are hoping to stamp out.

"This service is for everybody and we welcome all who need some support," said Zeidner. 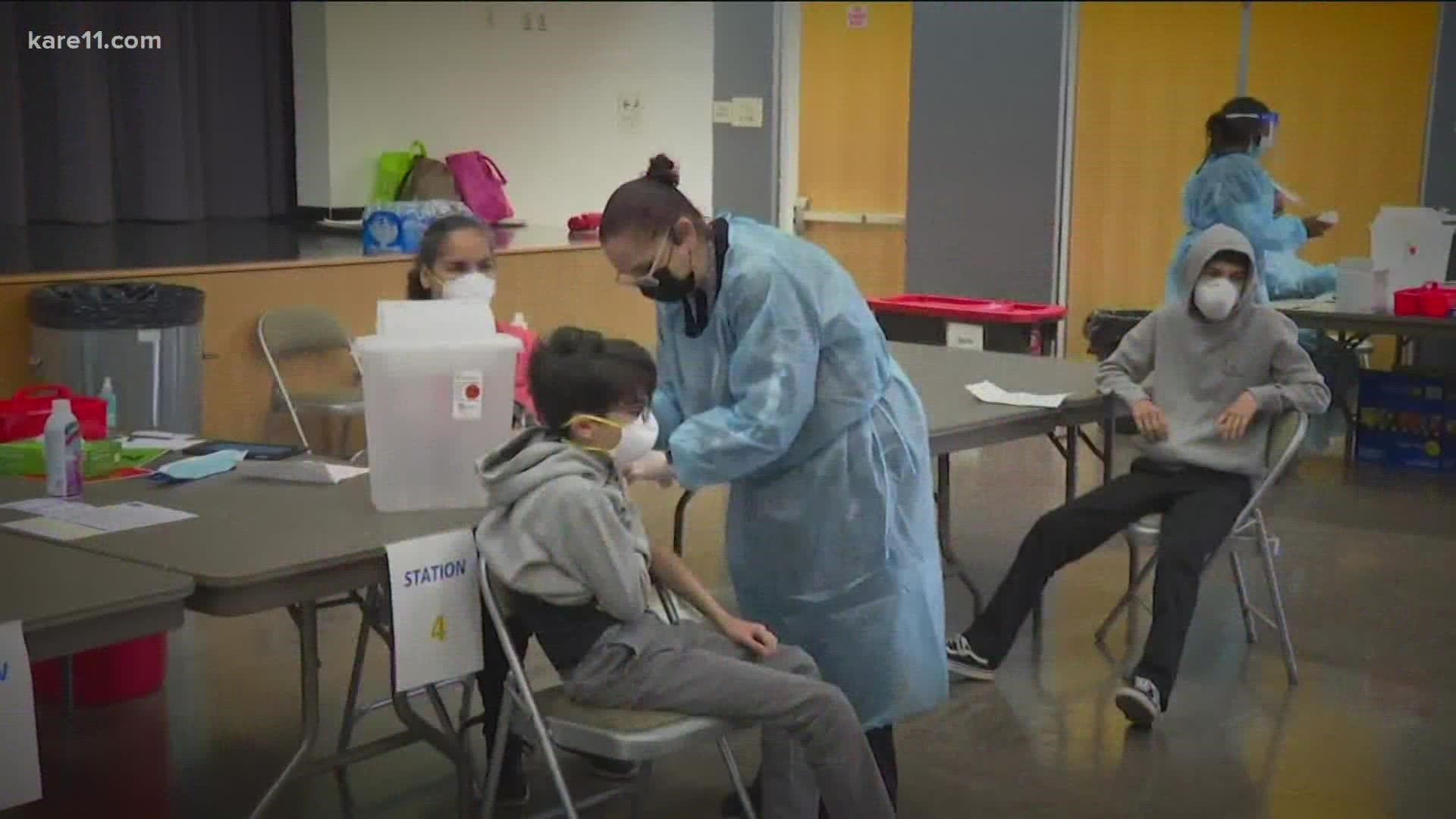