KARE 11's Randy Shaver talks about his cancer journey and the advancements made in the last 20 years. 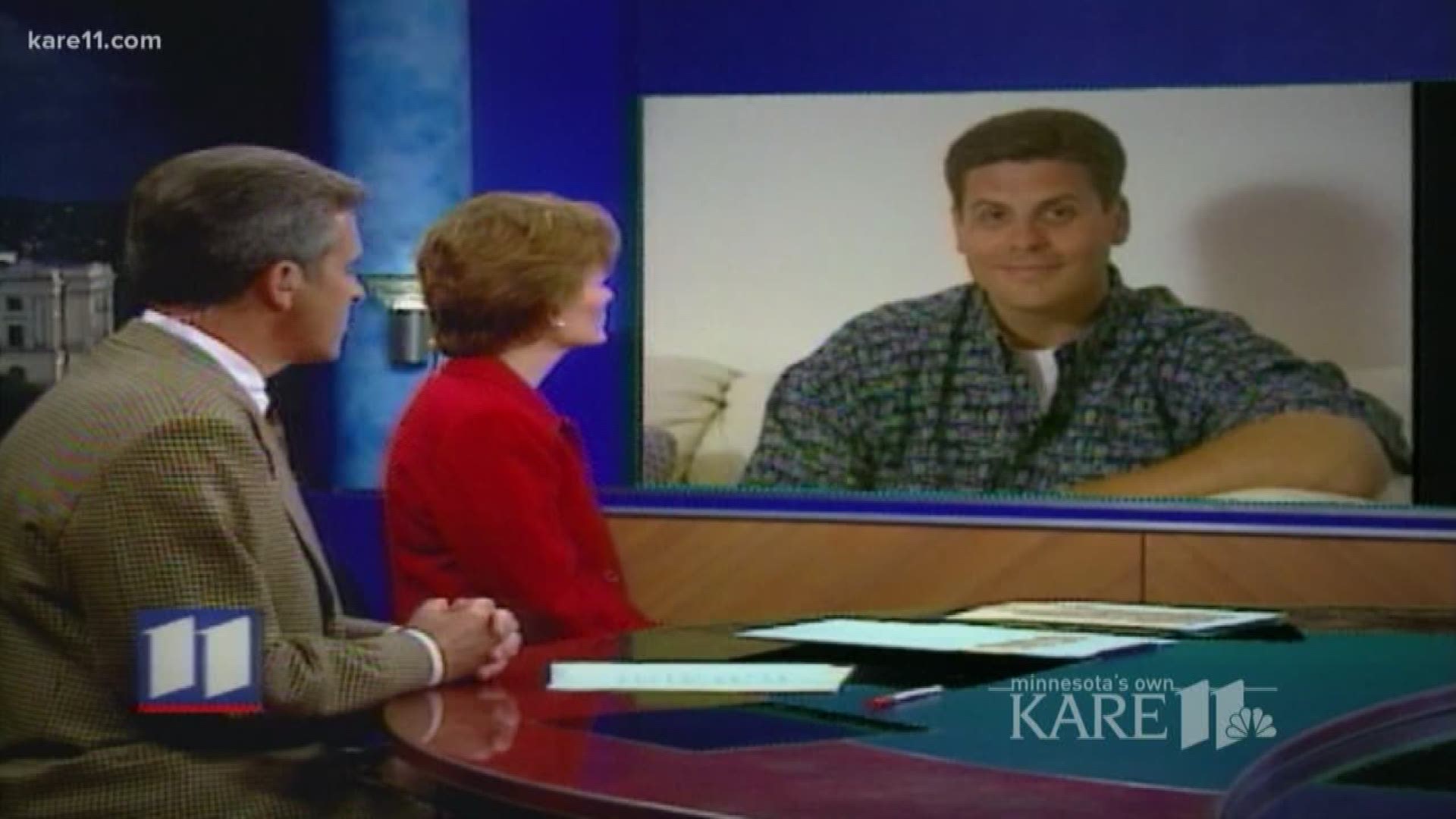 GOLDEN VALLEY, Minn. - It was a time Randy Shaver will never forget, for all the wrong reasons.

Twenty years ago he was a successful sports anchor for KARE 11, a husband with two young kids and the world seemingly at his feet.

Then, came cancer. Randy was diagnosed with Hodgkin's Lymphoma, with a mass discovered in his chest, and others in some lymph nodes. He decided he couldn't just stay home and be sick so Shaver waged a very public fight against the cancer that threatened his life, remaining on-air while trying to keep life as normal as possible.

Randy had five months of chemo treatment, a month of radiation, lost almost all his hair... but eventually won the fight. Ironically Randy and his wife Roseanne were already working to raise money and awareness for the Leukemia and Lymphoma Society before his cancer diagnosis.

A couple of years after being declared cancer-free the Shavers moved to start their foundation to fund cancer research. In the past 15 years or so the Randy Shaver Cancer Research and Community Fund has raised in the neighborhood of $6 million to encourage and sponsor research and find a cure for cancer. The progress in cancer treatment in the 20 years since Randy's diagnosis is amazing, and he believes the advancements will continue.

When he was diagnosed in 1998, Randy was treated with a powerful chemo cocktail called ABVP that killed the cancer cells in his body, but also destroyed healthy cells. Some of that damage to his body was permanent.

RELATED: In 1998 Randy talks about his cancer diagnosis and treatment 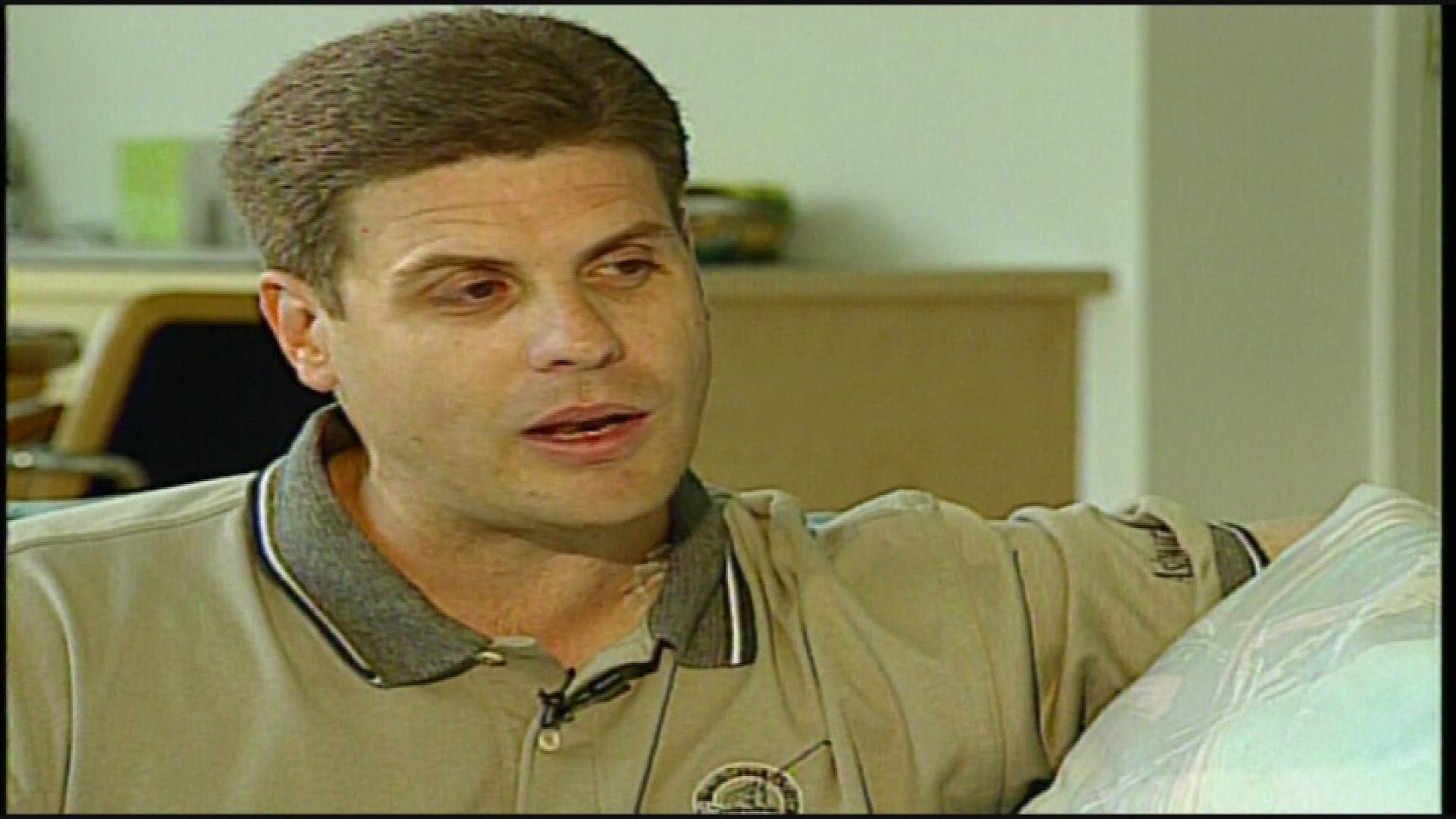 Today, those in the oncology field steer away from the ‘more is better’ philosophy in favor of a more individualized approach, with treatments that are much more specific and refined based on the type of cancer, and the drugs that will be most effective. Immunotherapy, which trains the immune system to attack cancer cells specifically, is one example.

”We now understand everybody’s cancer is different, and the solution to one person’s cancer could be different than another,” explains Dr. Douglas Yee, Director of the Masonic Cancer Center.

The improvements in treatment methodology have also had a significant impact on survival rates. In cases of pediatric cancer there was a time when just 20 percent of children who were diagnosed with certain forms of cancer would survive. Today, that number is up to 80 percent, and continued research should push survival rates even higher.

Here are some excerpts from the many emails and letters that Randy received: