Flu shows no sign of slowing down in Minnesota

Since last week, the Minnesota Department of Health says nine people have died across the state as a result of the flu, bringing this season's death toll to 25. 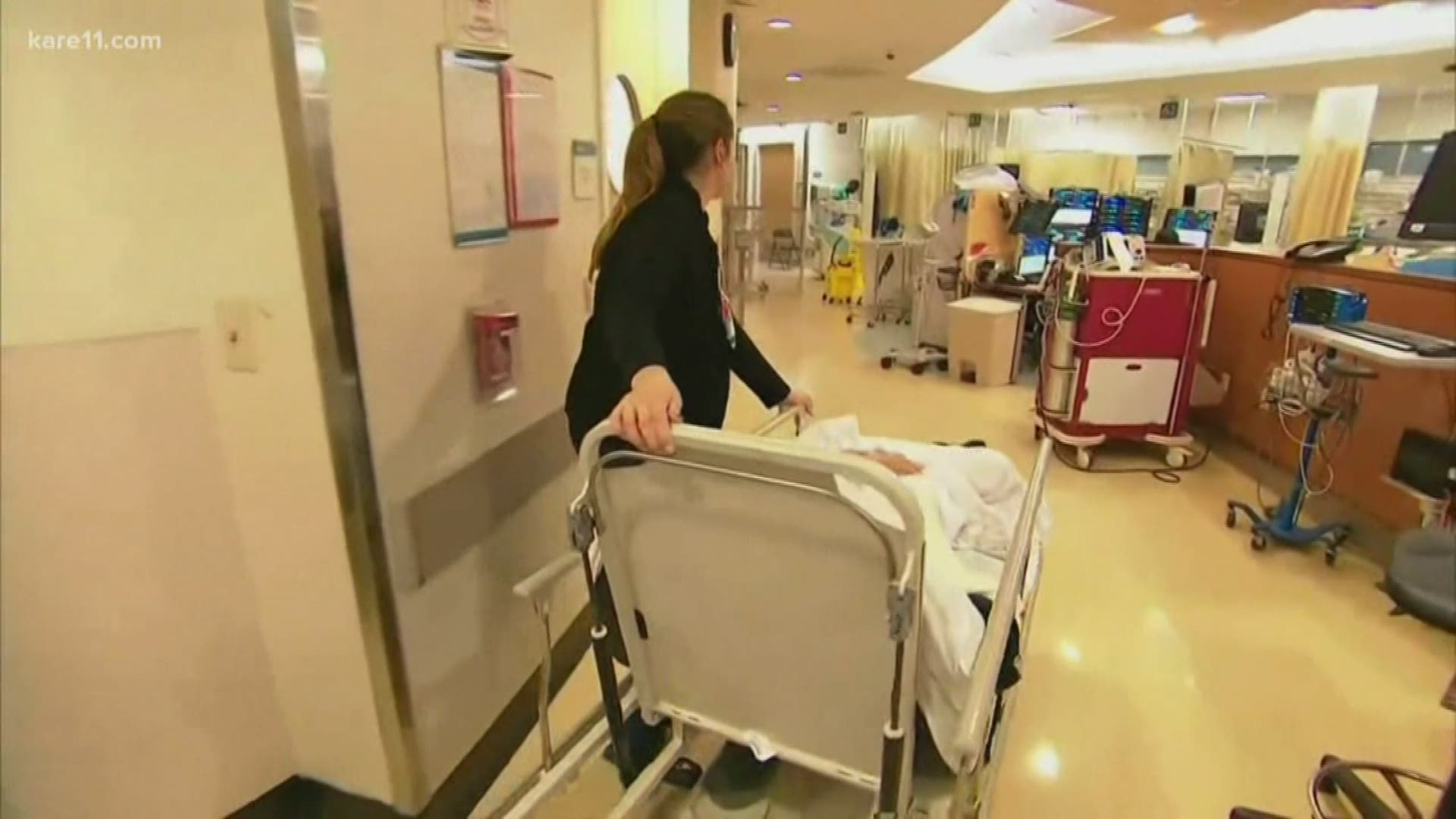 Flu season is sweeping across Minnesota — and showing no signs of slowing down.

Since last week, the Minnesota Department of Health says nine people have died across the state as a result of the flu, bringing this season's death toll to 25.

None of those were children, but it is kids who are being particularly hit hard by this flu season.

According to the Department of Health, there have been 330 flu outbreaks in schools so far in northern Minnesota's St. Louis County. Superintendent Reggie Engebritson made the decision on Wednesday to close the Tower-Soudan School after 59 of their 78 elementary and middle school students called out with the flu, along with four staff members.

"With that many students gone, I made the decision that we close (Thursday) and (Friday)," Engebritson said. "We do have a teacher workshop day on Monday and that will allow more students to be home, get the rest they need."

Engebritson says it's the first time in the district's history a school has been forced to close — a decision they don't take lightly, and only make after weighing a number of factors.

"How many days would we be missing school, would we have to make up more time in June," Engebritson said. "Families having to find care for their children, making sure I give enough notice so they can find somebody to care for them on these days."

According to Engebritson,recovery is priority.

"We know the flu can be a serious illness and they need time to make sure they're fever free before returning to school," said Engebritson.

RELATED: VERIFY: How effective is the flu vaccine?