Some Medtronic insulin pumps could be susceptible to hacking 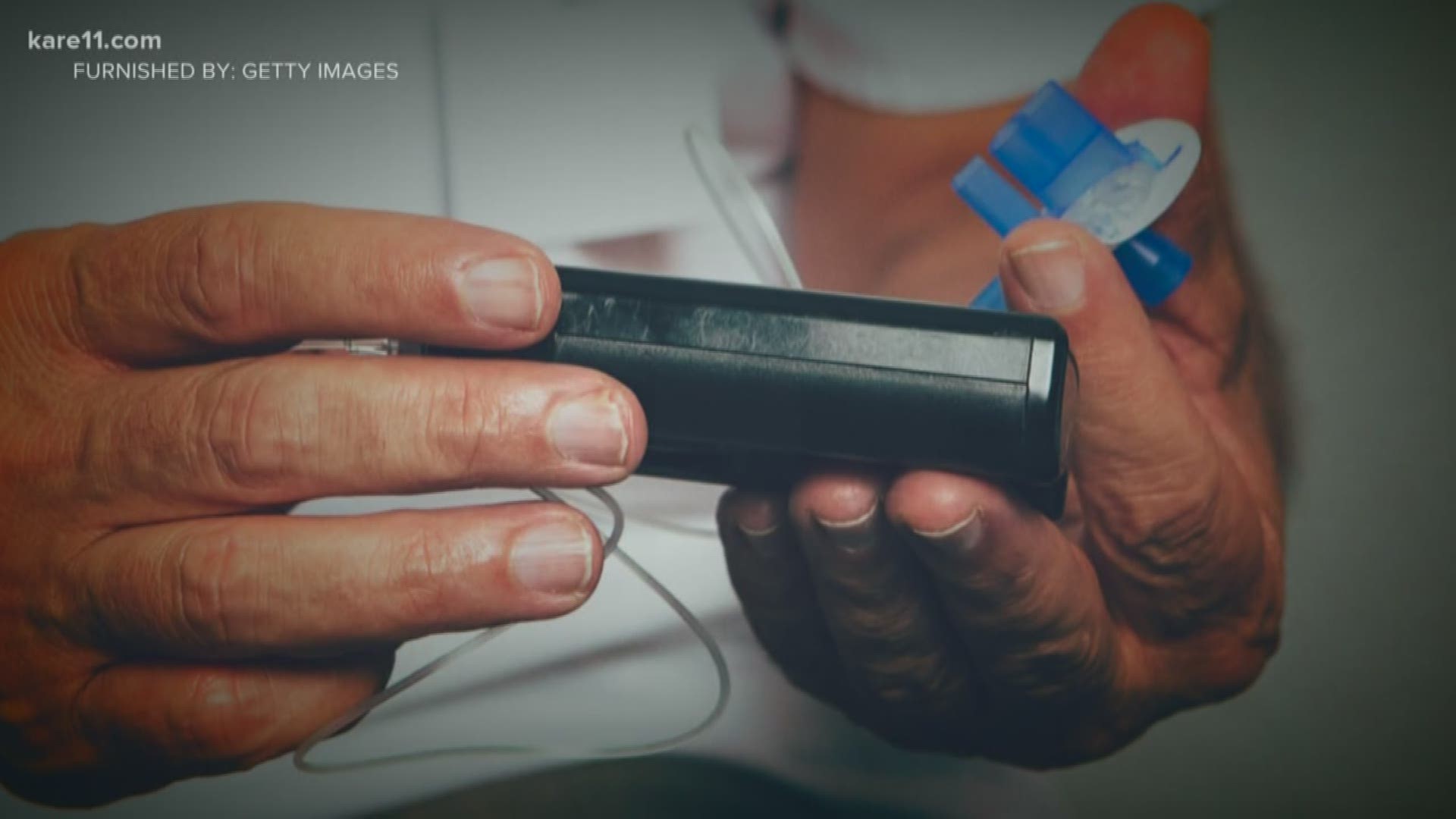 Medtronic has released a safety notice to users of some of their insulin pumps citing cybersecurity concerns.

The alert explains that some of their insulin pumps from 2012 or earlier use "wireless radio frequencies" that could potentially be used to hack the devices, and control the amount of insulin delivered.

According to an alert issued by the FDA, as many as 4,000 customers could be impacted, but so far there have been no confirmed reports of any breaches from outsiders.

Mark Lanterman of Computer Forensic Services, who has nearly 30 years of experience in the cybersecurity field, said the risk is low but still worth paying attention to.

The devices that are vulnerable are: