Stearns County the first to map AED's for 911 callers

If dispatchers get a sudden cardiac arrest call, they can alert them to the closest AED or defibrillator. 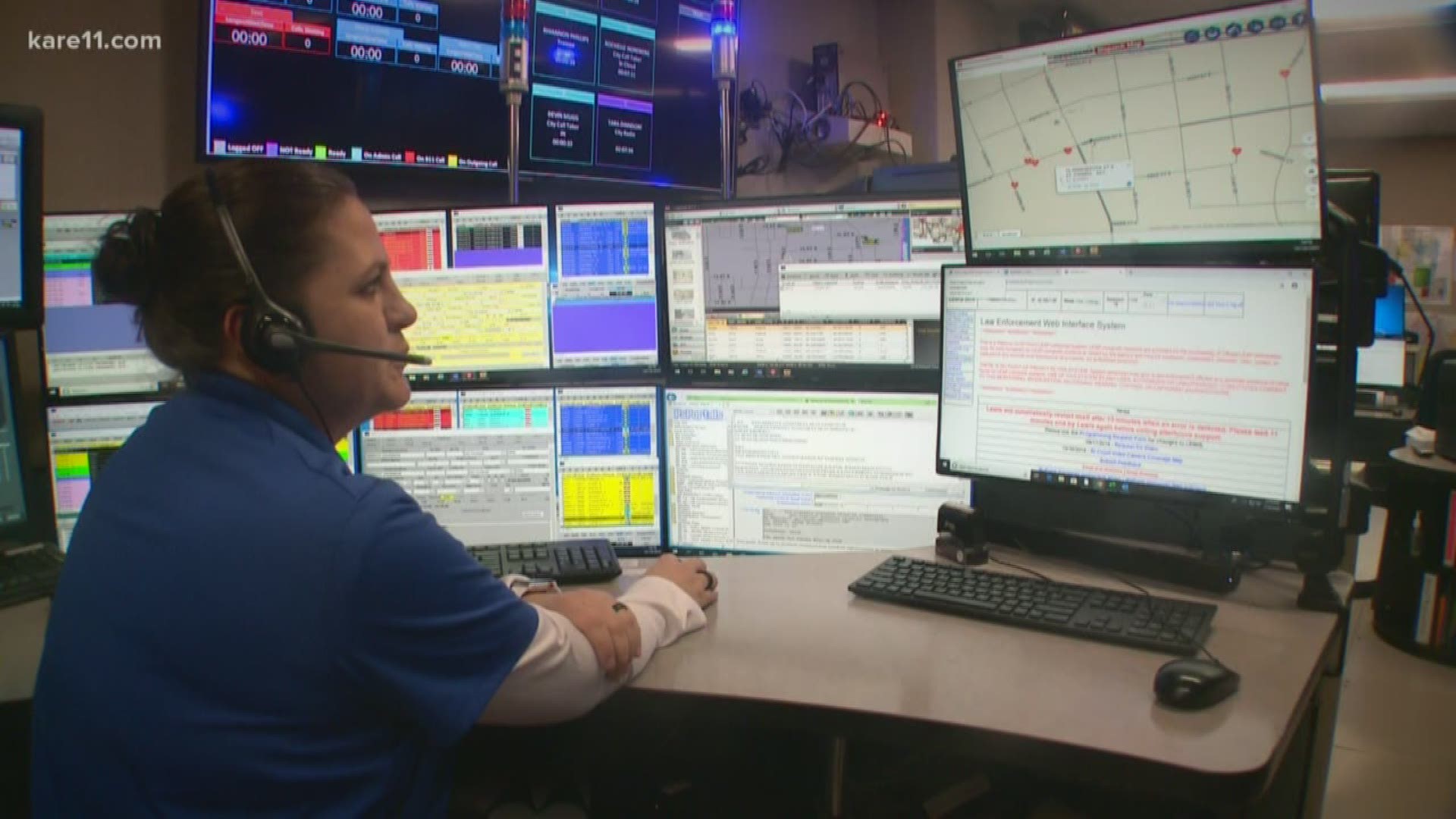 STEARNS COUNTY, Minn. — Any first responder knows in an emergency, time is of the essence.

Bruce Bechtold is a former Stearns County deputy. He says cutting minutes or even seconds off response time can make all the difference.

That was the case when his cousin Mark suffered a heart attack nearly a decade ago.

"Firefighter just happened to be nearby with an AED and shocked him and he's alive today," said Bechtold. "If that wouldn't have been there, he wouldn't have survived."

There are more than 500 AED's scattered throughout Stearns County according to the nonprofit Advocates for Health.

St. Cloud based mapping firm GeoComm mapped all of them.

The Stearns County Sheriff's Office now has that information in their system.

"Shows up on our screen here so we know where it's located," said dispatcher Megan Kampa.

If dispatchers get a cardiac arrest call, they can let that caller know where the closest AED is. That can be especially useful in rural Stearns County.

"Thing for the dispatchers to use if need be," said Sheriff Steven Soyka. "That would just be another piece of equipment to get there sooner as we would get there as fire, ambulance, or police."

He says the system will hopefully be fully implemented by the summer. This would make Stearns County the first Minnesota county to do so.

"It can make the difference between maybe somebody living or somebody dying," said Sheriff Soyka.

"You could save your family member or your neighbor before somebody else can get there," said Bechtold.