Survey says many people have gained weight during pandemic

Most people said their sleep has increased and their stress levels are about the same, so what gives? 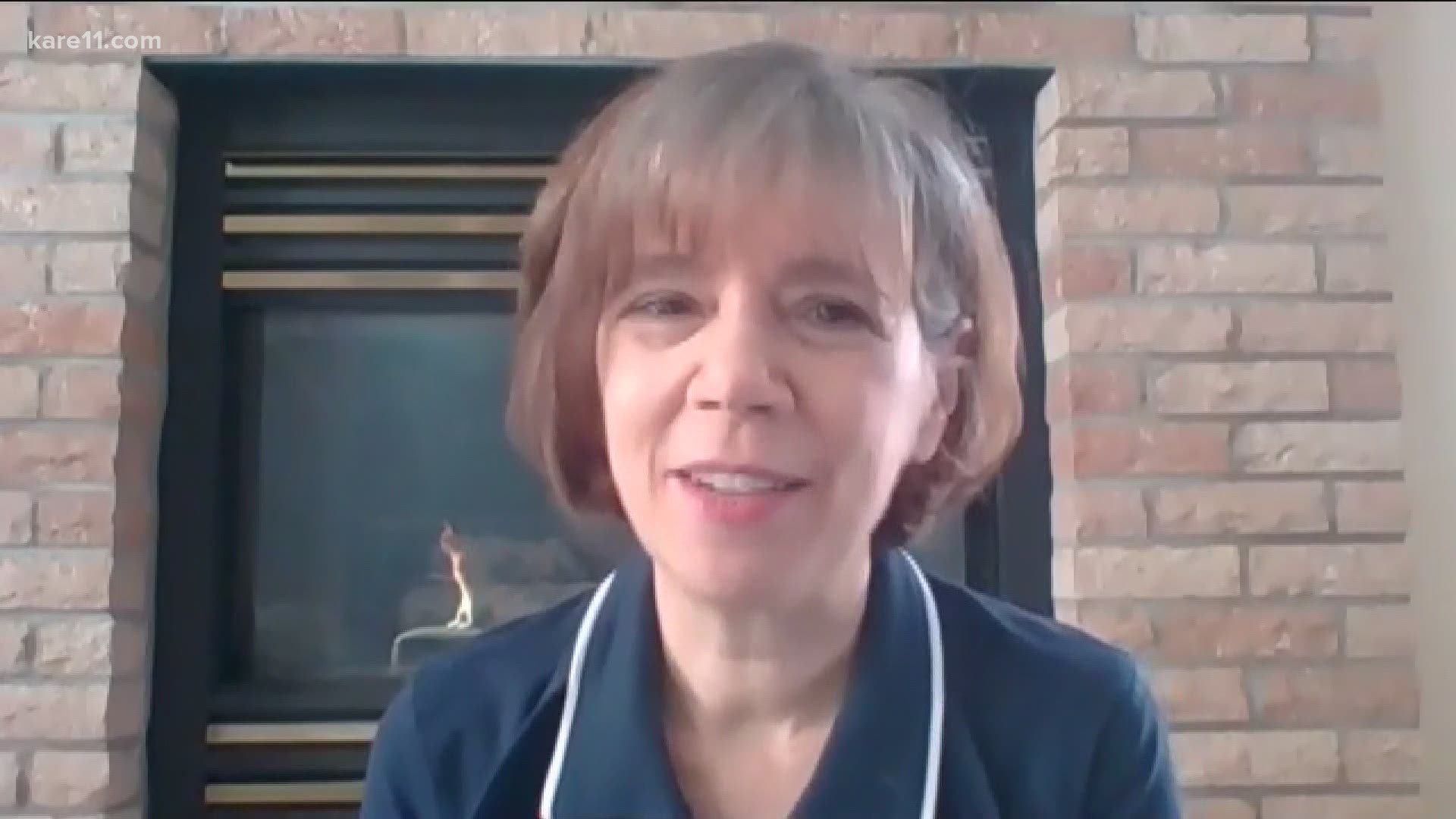 GOLDEN VALLEY, Minn. — Have you packed on a few pounds during the pandemic? You are not alone. But it doesn't mean you can't get back on the road to a healthier you.

“This pandemic gave everybody an opportunity to see where they were most vulnerable around their healthy habits,” says Danette Peterson, nutritionist with Profile by Sanford.

We all had the best of intentions, right? Eat better, exercise, become the best you…it was going to be great!

“We did find that, I would say, about half of the people did have some weight gain, at least over five pounds, most over 10,” says Peterson.

Whoops. Profile by Sanford surveyed about one thousand people in the Upper Midwest to find out how this year has impacted their health. About half had gained weight, some significantly. Thirty-one percent of women and 22% of men said they gained 10 pounds, 20 pounds, or more.

“Interestingly, exercise didn't change that much, and sleep and stress they reported being the same,” she says.

So, we were still exercising, sleeping, and dealing with about the same amount of stress, so that leaves one area.

“Okay, now we really know where you're most vulnerable around food and let's just make sure we're setting up some structure,” Peterson says.

We lost our structure, our routine, our well everything that keeps us on track. But no worries, it's a marathon not a sprint, right? You just have to get back into it and it doesn't have to be all or nothing.

“If you try to [go] okay, I'm going to exercise, I'm going to eat well, I'm going to do all these things at once, it can be overwhelming, and the last thing you want to do is try something and feel like you didn't accomplish. That doesn't feel good and that's not motivating,” she says.

And remember, your mission is to feel good and be healthy, not to hit a number on a scale. 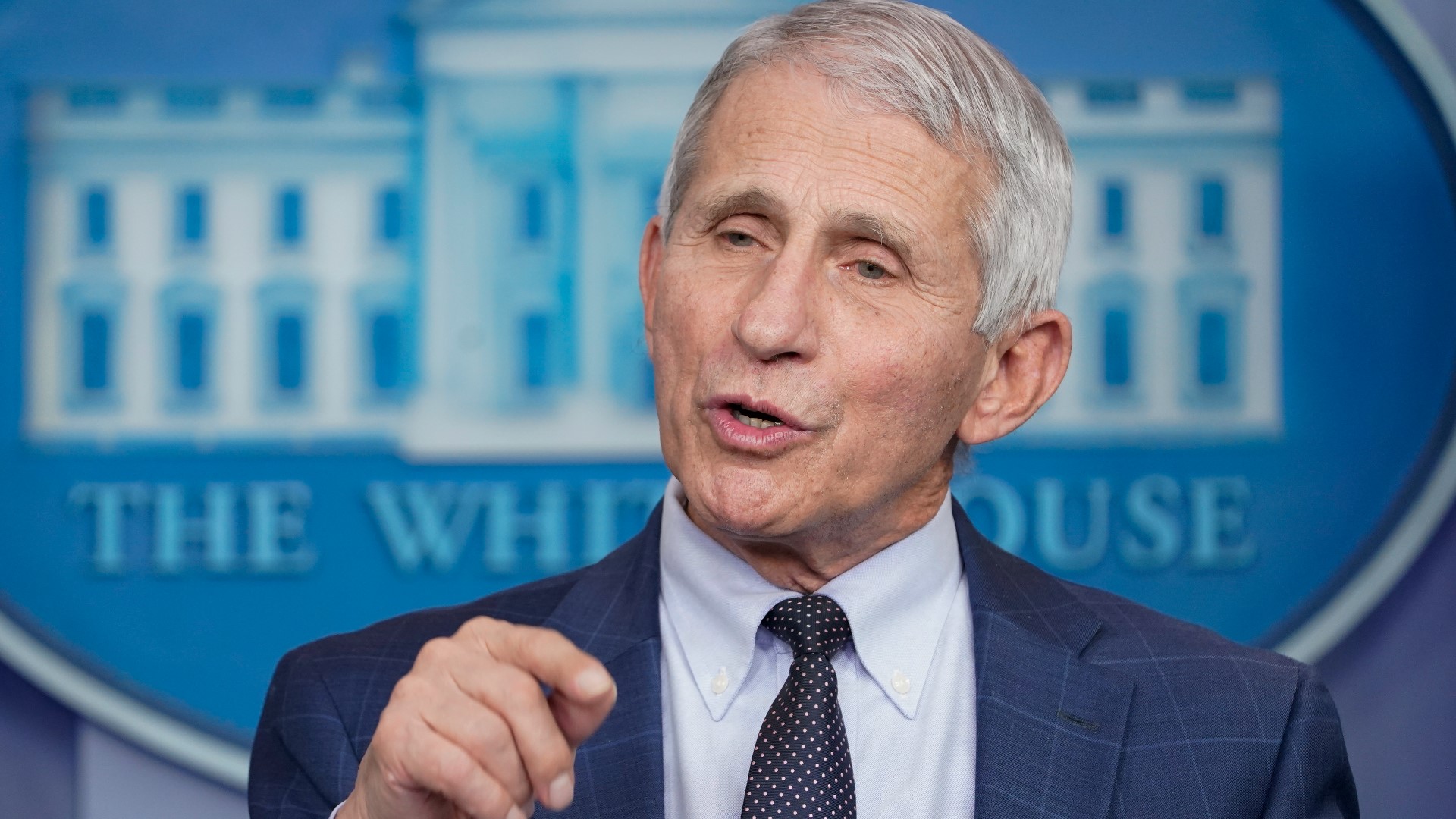