At just 19-years-old, Meghan Sharkus is running a company focused on medical adhesives for diabetes devices. 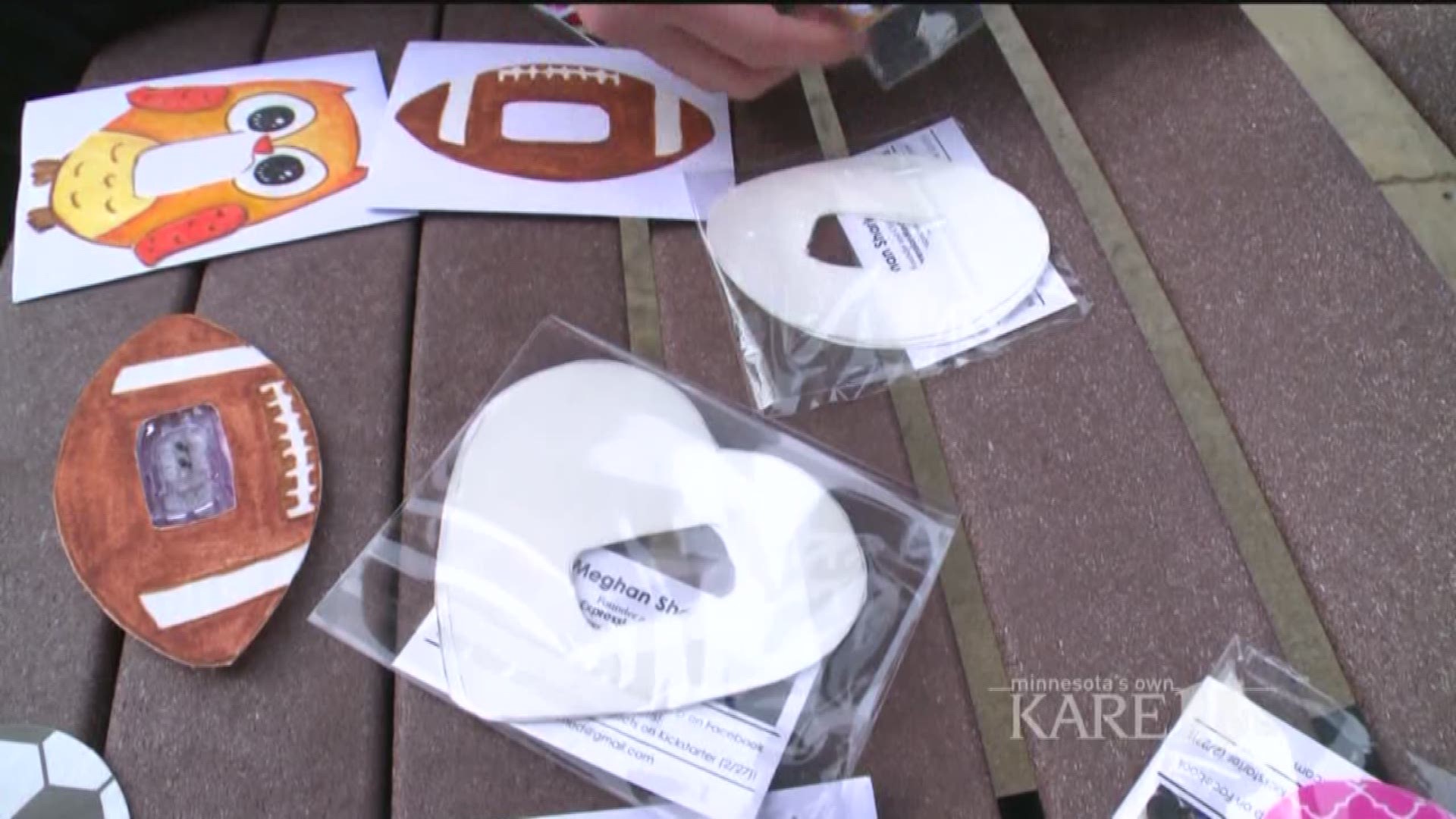 "So for the past two years I've been working on building a company to help with the diabetic care process," Sharkus said.

Sharkus knows people with diabetes, including a friend who was diagnosed when they were kids. She noticed some issues with the adhesives currently on the market. Different tapes can fray, cause irritation or loosen typically after three days.

Sharkus looked at more than 15 different tapes and did more than 100 trials before finding the perfect adhesive. According to Sharkus, it's waterproof and lasts an average of seven days.

"I think families with diabetes should be able to put on one tape and then not worry about it for at least a week," she said.

Not only do they last longer but they come in different designs. Right now, ExpressionMed offers adhesives with a heart or soccer design for infusion sets.

According to the American Diabetes Association, one in seven youth with type 1 diabetes meets the clinical cutoff for depression.

"From what I've heard from families, they're super excited about it. Like kids are now showing off their devices," she said.

Now ExpressionMed is taking the next step.

The company officially launched a Kickstarter campaign Monday. As of Tuesday evening, it had raised nearly $5,800 with a goal of $20,000 by the end of April.

The money will be used to buy new tools to cut new shapes at a much quicker pace. At this time, the continuous glucose monitoring adhesives can only be ordered through the Kickstarter campaign.

Sharkus added, "The response has been amazing."