Blaine Police Officer Steve Nanney and his wife, Susie, a U of M professor, were killed in a Friday night crash, according to police. 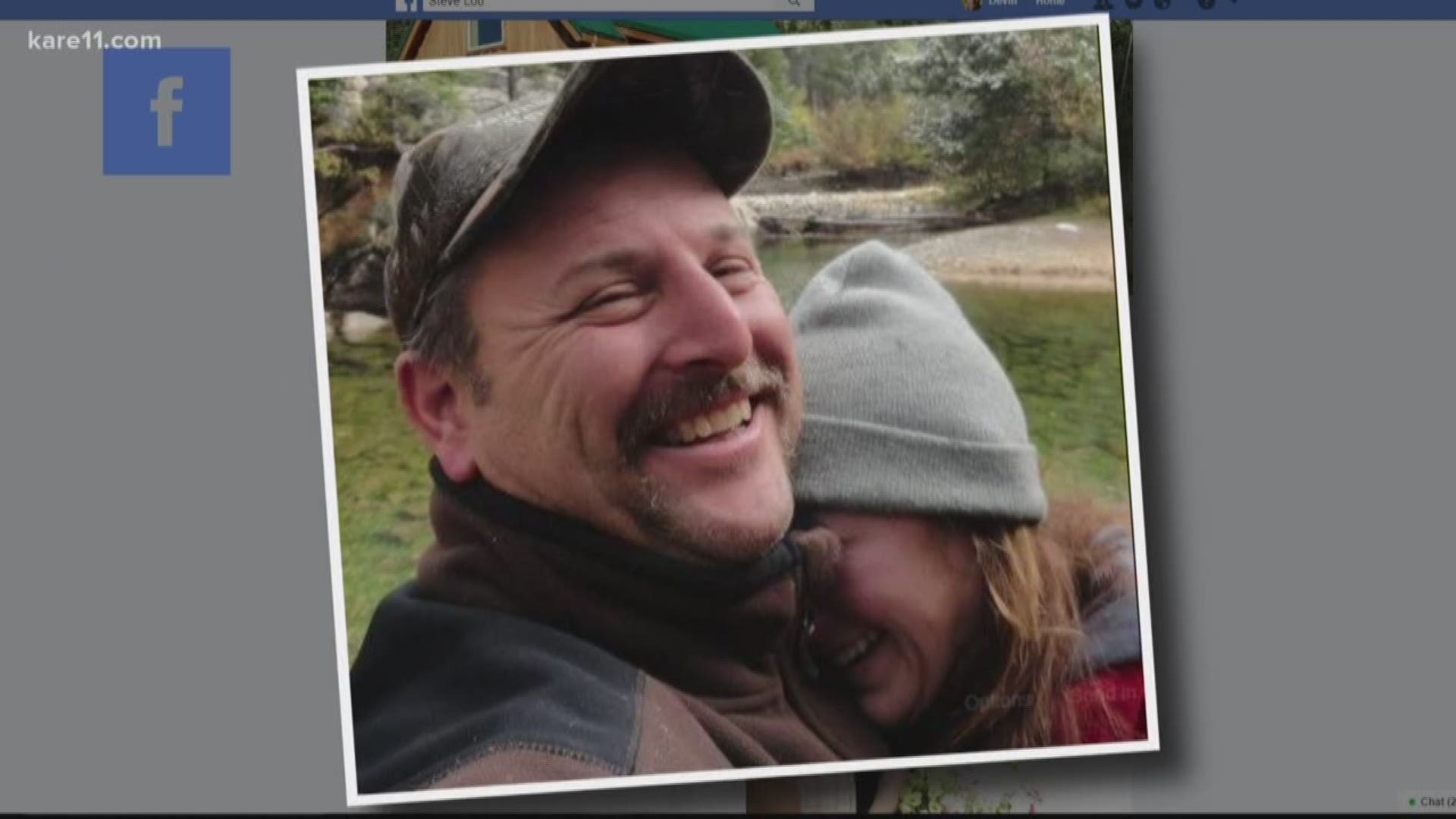 BLAINE, Minn. - A Blaine police officer and his wife have been killed in an off-duty motorcycle crash, according to the police chief.

Steve Nanney and his wife, Susie, both 51, were involved in the motorcycle crash with another vehicle on Friday night, Blaine police say.

According to authorities in Elk River, the crash happened at about 6 p.m. near the 21100 block of Twin Lakes Road. They believe the Nanneys' motorcycle collided with a pickup truck driven by a 17-year-old from Elk River.

Blaine Police Chief Brian Podany says Nanney served with the department for 10 years, most recently as the school resource officer at Blaine High School for the past three years.

"He had a heart of gold, he really was just a kind person who would do anything he could to help people out," Podany said at a Saturday press conference. "He was very genuine as well and just soft spoken yet resolute."

Nanney was also the department's Special Olympics representative. He was planning to run the police leg of a torch run on Friday.

Steve's wife, Susie, was an associate professor at the University of Minnesota. Podany said she specialized in children's nutrition.

It is with a heavy heart that we announce the passing of one of our finest:
Last night, Officer Steve Nanney and his wife Susie were killed in an off duty motorcycle crash with another vehicle. For more info visit https://t.co/6P9Kh1XyYl pic.twitter.com/9HY8iZi9av

Podany said Steve and Susie loved to travel, and had visited six of seven continents. They also loved to motorcycle.

As part of Steve Nanney's responsibilities at Blaine High School, Podany said he organized a program to teach junior and senior students the dangers of impaired and distracted driving.

Police will inform the community about any events or programs to honor the Nanneys as they are planned. Steve and Susie were both from Missouri, and their families are headed into town, according to Podany.

"We’re hurting here as a dept and we’re hurting as a community and we’ll get through, you know, we have a strong community here in Blaine," Podany said. "Even though we no longer have them we have their spirit, and they will live on." 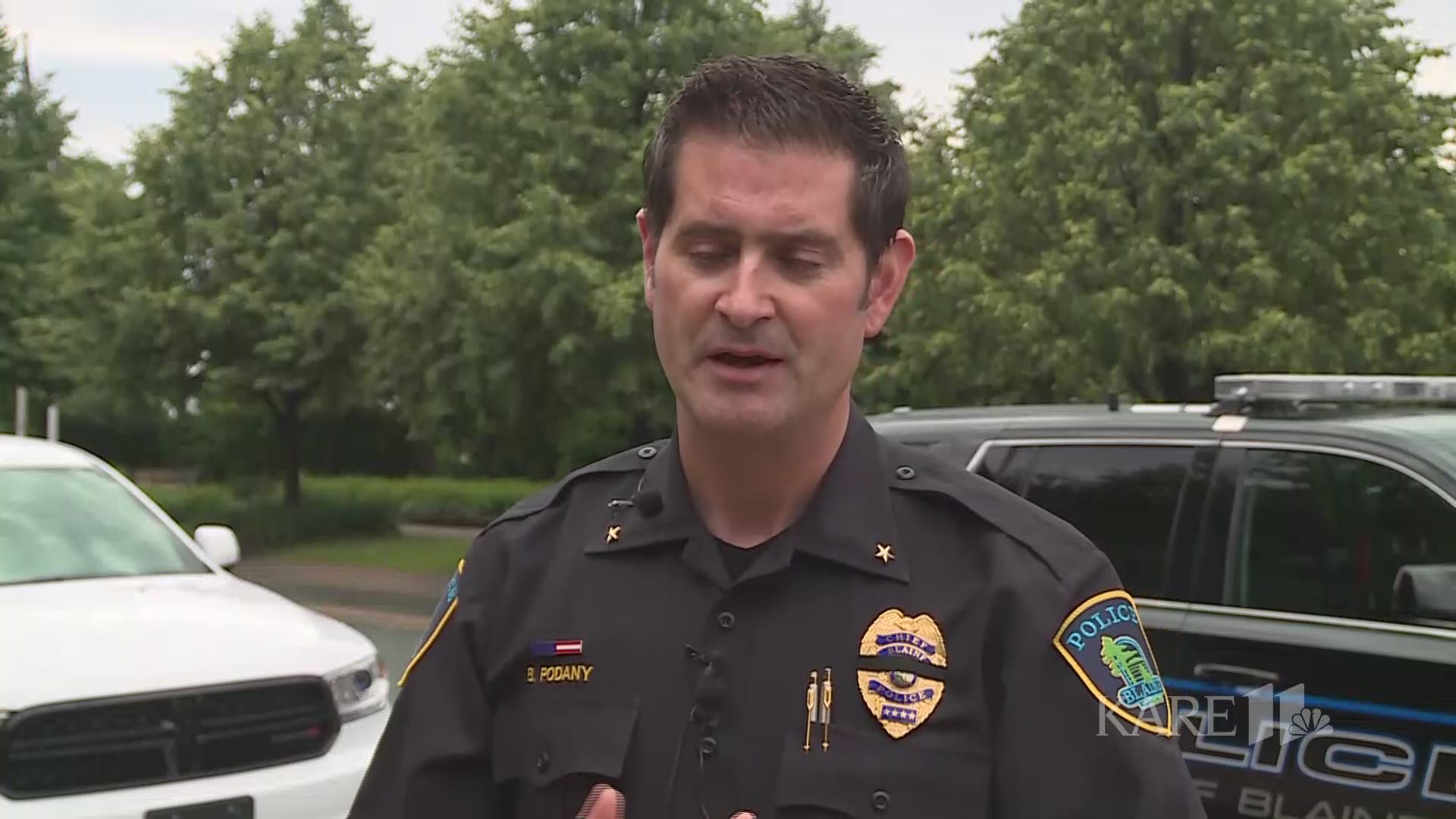