Technology has taken the helm in the efforts by Hennepin County water patrols to find dangerous debris and recover water victims. 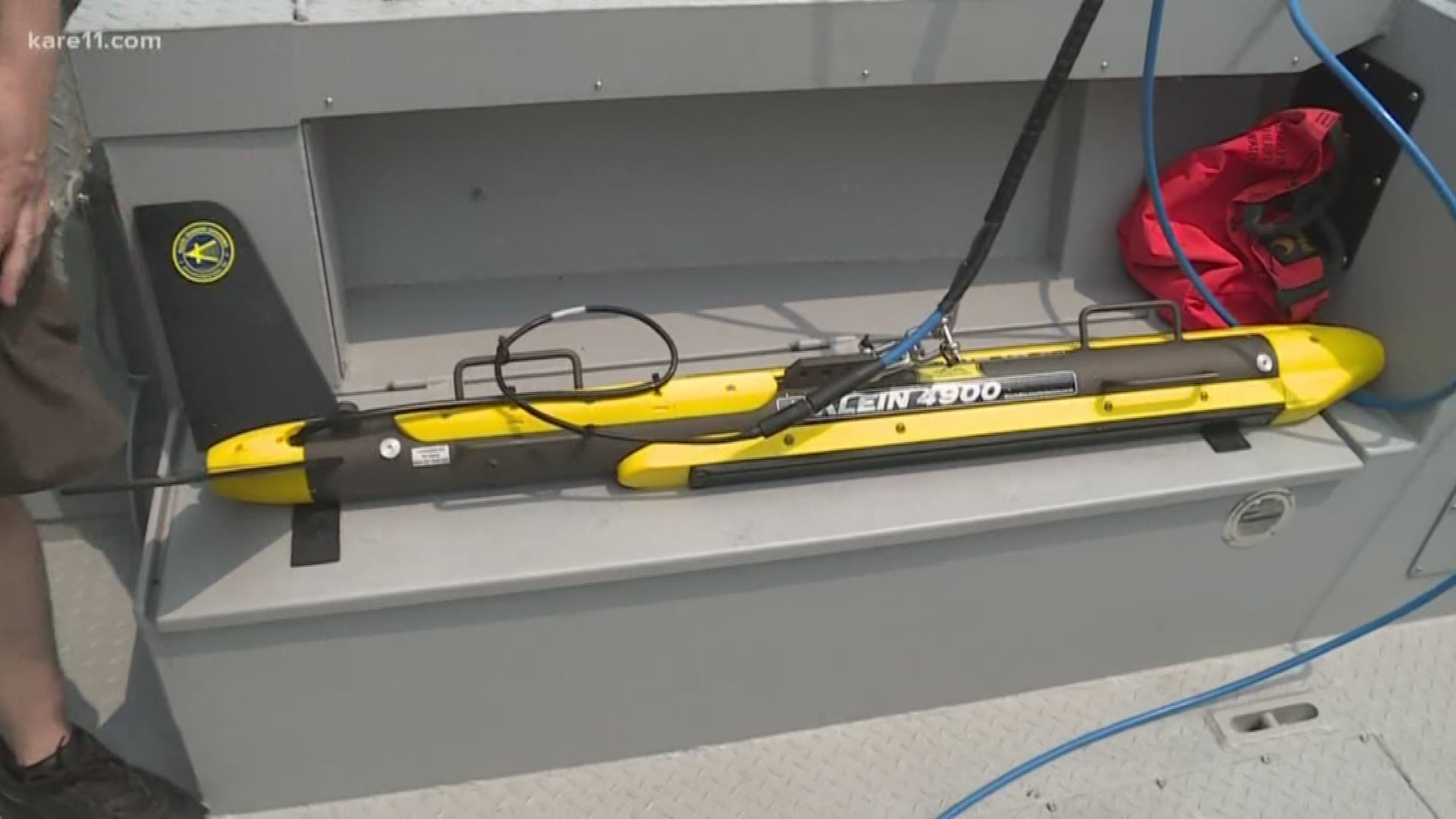 SPRING PARK, Minn — On Thursday, deputies with the Hennepin County Sheriff’s Office unveiled the latest tools they’ll be using in search and recovery missions and efforts to remove rocks, trees, boats and other large debris. The Sonar and Under Water ROV (Remotely Operated Vehicle) is the first of its kind in the state of Minnesota.

“[It’s] like a mini-submarine that we run with a remote control,” said Deputy Troy Kostohryz, about the technology that together with new sonar equipment will give “a clearer picture for what we’re looking for.”

The department picked up the ROV back in November and added the sonar equipment last month. The total cost of the technology is about $170,000, part of which is covered by a Port Security Grant.

And while the terminology and technology can seem confusing, Kostohryz suggests the sonar equipment is serving as a glorified fish finder, while the ROV is, yes, operating as a small submarine. The ROV is also able to operate under the ice.