Starting Friday, the United States plans to raise tariffs on $200 billion of Chinese goods from 10% to 25%. 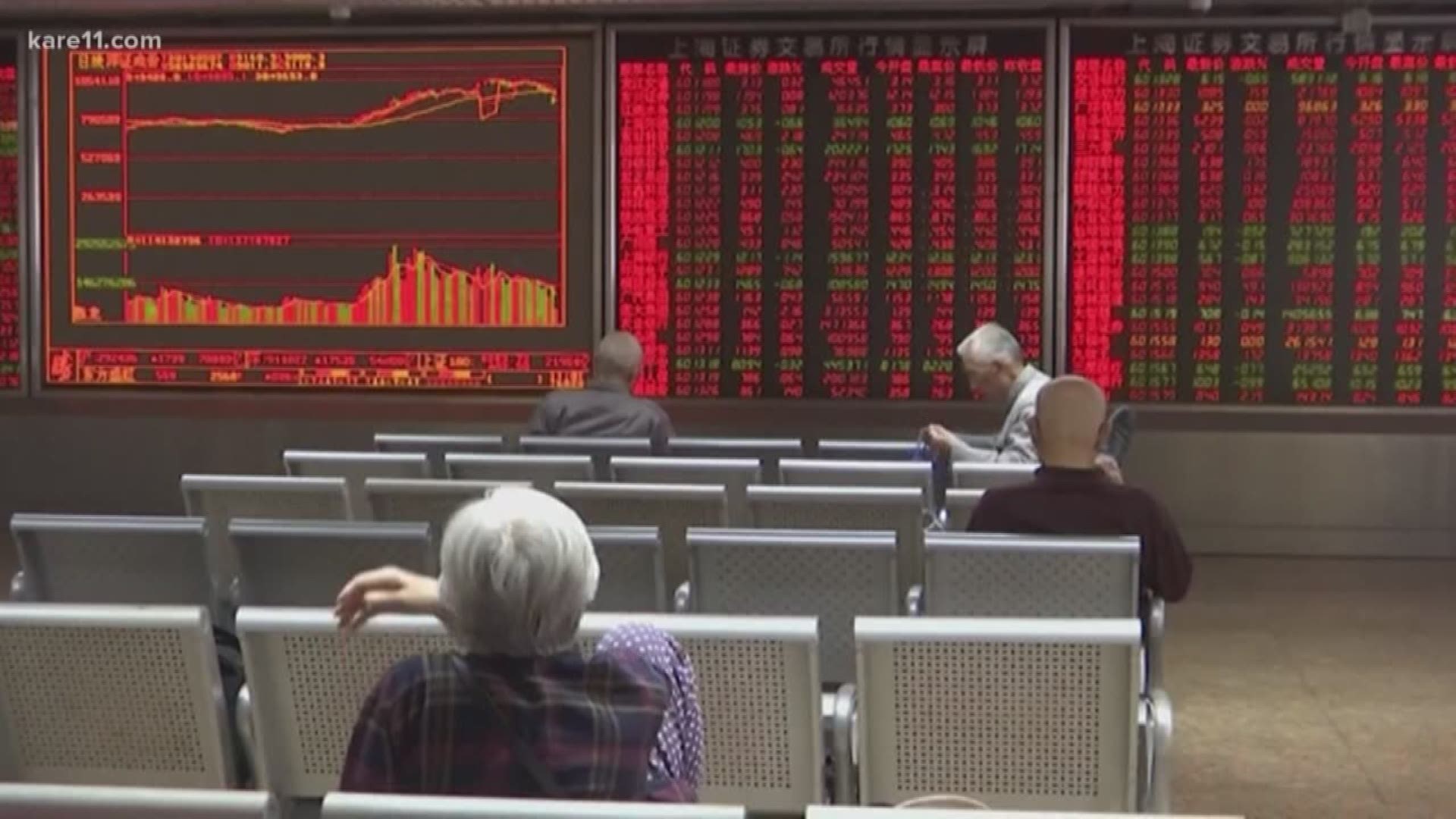 Starting Friday, the United States plans to raise tariffs on $200 billion of Chinese goods from 10% to 25%. President Trump also said he would apply 25% tariffs on another $325 billion in Chinese imports. “We're starting that paperwork today,” President Trump said.

"Even just the threat alone I think will mean there will be an increase in goods over the next coming months," said Carlos Castelán, managing director of The Navio Group, a Minneapolis-based business management consulting firm that works with retailers nationwide.

Castelán said many retailers have to plan six to nine months in advance.

"The retailers are planning for some of this already, even if it doesn't happen, so that they can be well prepared ahead of time and nothing catches them as a surprise," Castelán said.

The Wall Street Journal is reporting that some big U.S. companies are already taking steps to reduce the impact of potential tariff hikes by increasing prices, diversifying supply chains and doubling up on inventory.

"The goods often times get sourced from a variety of different places. So even certain components might increase the end price to the consumer," Castelán explained.

Prices could increase on everything from electronics to toys.

"A lot of the consumer electronics originate overseas. So those would be prime examples. Those have generally come down over time but those would be an example as we think about the holidays. Toys often times come from overseas," Castelán said. "So as we think about potentially the holidays, these are a bunch of examples I think of how this could impact pricing for consumers."

Tariffs from 2018 hit people's wallets for imported washing machines. A study in April found that Americans are paying up to $92 more per appliance.

Another recent report predicts that if the new tariff hikes happen, it could cost the average American family of four $767 per year.

During a visit to Minnesota on Thursday, Vice President Mike Pence said the Trump administration is working "hour by hour" to reach a trade agreement with China but said negotiators have to "stand firm."

The Associated Press contributed to this article.