Homicides and shots fired calls increase in St. Paul so far in 2020

Shots fired calls have more than doubled compared to this time last year, according to police data. 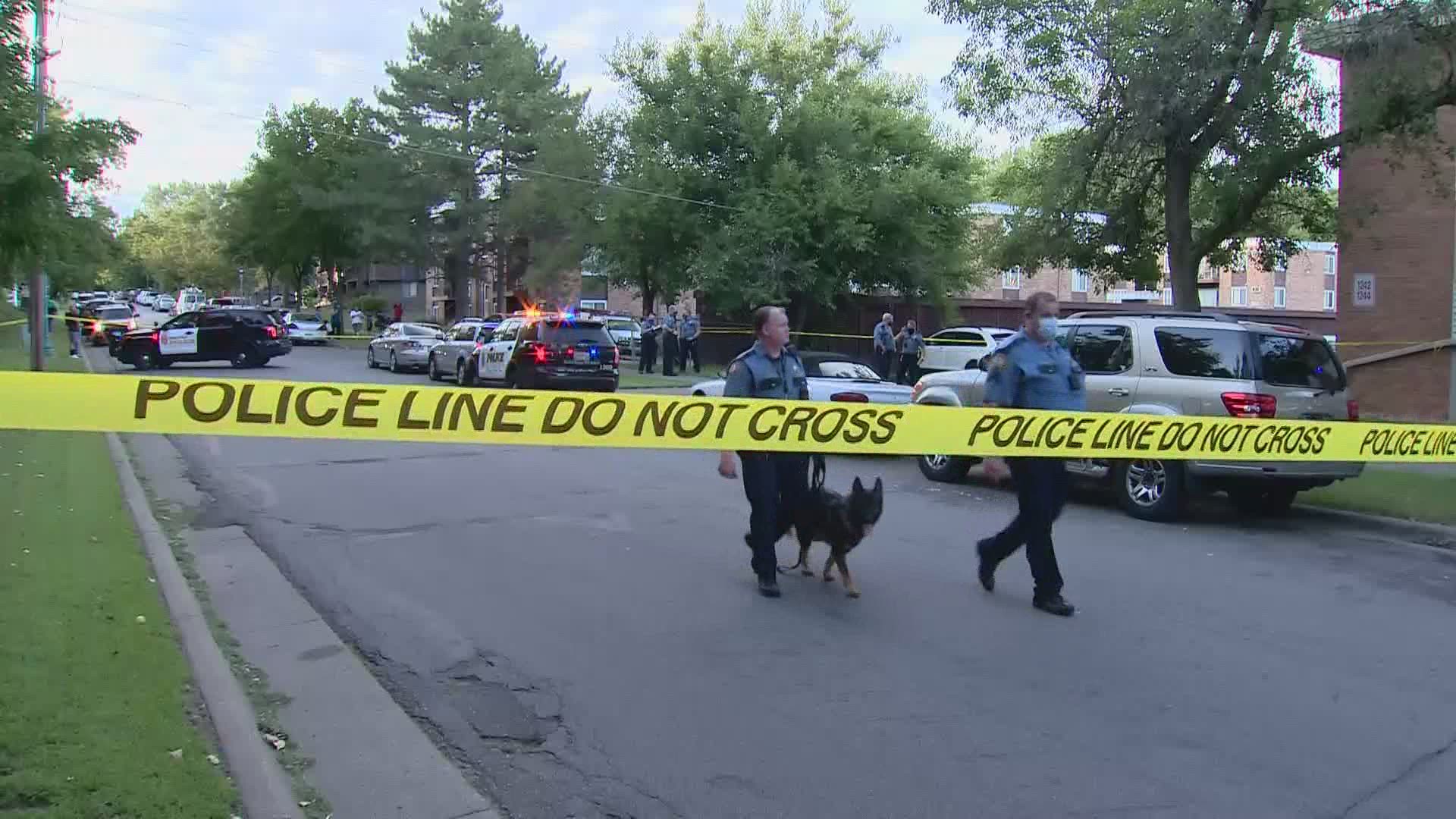 ST PAUL, Minn. — At the Truce Center near the corner of Lexington and Selby, founder Miki Lewis offers a hopeful message to kids in St. Paul.

His building celebrates achievements of the Black community with photos of trailblazers like former Supreme Court Justice Thurgood Marshall and physician James McCune Smith. It also provides technology for schoolwork, offers learning space for classes and serves as a safe haven for anyone ages eight to 18 years old.

At the same time, Lewis spends a considerable amount of energy at the Truce Center on conflict resolution – so that young people will resolve differences with words, not violence.

“And try to work it out,” Lewis said, “before it ends up escalating into something that’s detrimental to all of us here in the community.”

Lewis tries to reach as many kids as he can at the Truce Center, but the cycle of violence in St. Paul has only accelerated in 2020.

The city’s East Side has seen a large share of the violence in recent weeks, including a deadly shooting Thursday morning and another two nights ago that led to the arrest of a 14-year-old boy. As of Thursday, 144 people have been shot in St. Paul so far this year, with 23 homicides representing a 53% increase compared to this same time last year. Shots fired calls, meanwhile, have jumped from 633 to 1,460 this year, according to data provided by the St. Paul Police Department.

All but three of the homicides in 2020 have been cleared with arrests or charges, according to the police department, but the statistics have been discouraging for peace activists.

“Being in the neighborhood, I’ve experienced and seen crime throughout my life. But the magnitude and to the amount of how much lately it’s starting to be, it’s just… unbelievable,” Lewis said. “I definitely feel terrible for myself, feel terrible for the families… a lot of us, we’re just losing that grip when it comes to these kids.”

“With the goal of lightening the load for our officers,” Carter said last month. “We know they run from call to call, and that’s challenging for them.”

In his budget address, Carter proposed cuts to most city departments, including about a 1% reduction to police, as COVID-19 continues to strain local budgets across the nation. The police department has said the cuts would leave them with roughly 40 fewer officers on the streets, and anti-violence groups have expressed opposition to any decrease in police funding.

But the work at places like the Truce Center will continue, regardless of the city budget.

Miki Lewis said he’s focused on changing attitudes, particularly for young men and women struggling to find their place in the world.

“Helping these kids feeling wanted and needed,” Lewis said. “They’re getting out in these neighborhoods and finding that sense of being needed in the wrong areas. And, you know how the saying goes: When you’re around the wrong people, you’re probably going to do some of the wrong things.”