How much would you pay for a good night's sleep?

Many people are willing to shell out hundreds to catch some Z's, according to a new survey conducted by Mattress Firm. 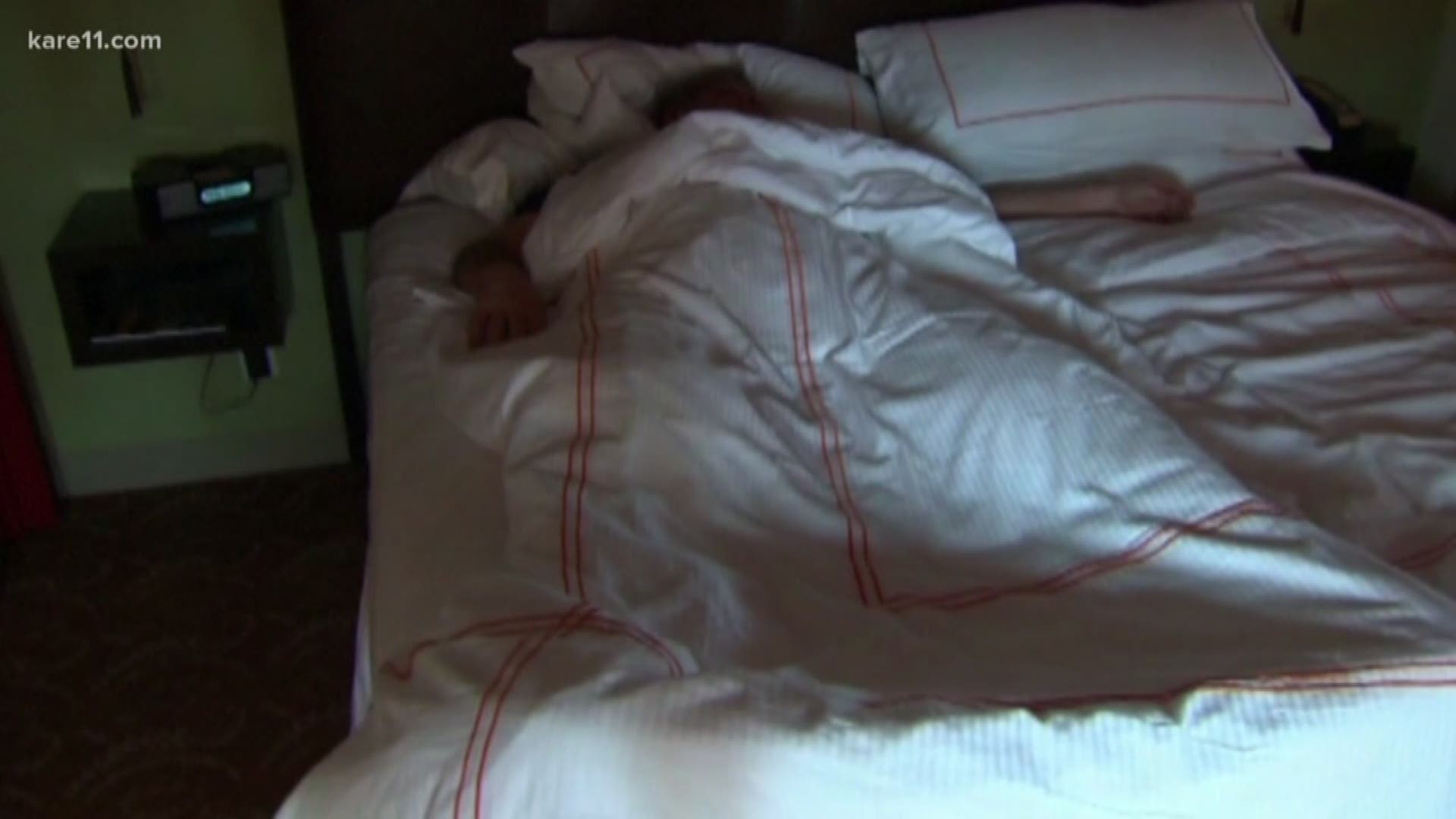 During the holidays, many people aren't getting a lot of sleep. Between financial stress, preparing for family gatherings or the anticipation of Santa's arrival, there's a lot that can keep you awake.

So how much would you pay to ensure a good night's sleep?

The average American would pay about $290 for the perfect night of sleep, according to a new survey by Mattress Firm.

The survey also reported that those who sleep on their back reported having the best quality of sleep, as well as those who curl up with their pet.

Overall, the survey said the average person got about six hours and 17 minutes of sleep a night in 2018.

Start your week with the Monday Refresh