How will Gen Z impact this election? 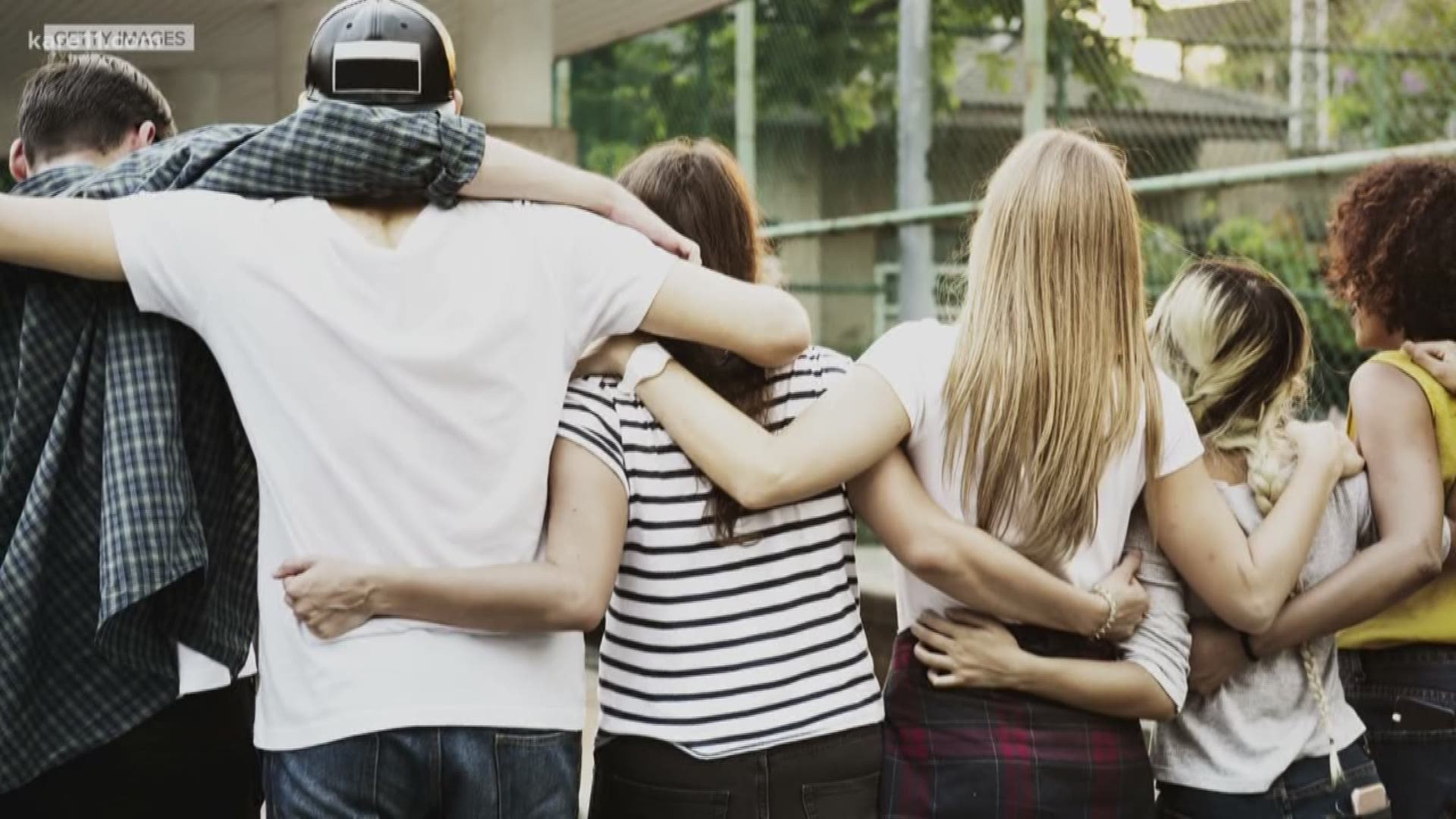 "Specifically around 14 to 16 million eligible voters in that demographic of 18- to 23-year-olds," said Jonah Stillman, the voice of Gen Z.

Jonah and his Dad - David Stillman - wrote a book together, "Gen Z @ Work," and they travel around the country speaking to companies about what makes Gen Z unique.

"And, it's being overlooked," said Stillman. "People are so quick to judge my generation, they say, 'Oh, you know what, they're not important because they don't care, they're not going to vote.' But what we've shown is such impressive signs of early civic engagement."

What issues are important to Gen Z?

"I think the top one that I often times hear is the safety of our school systems," said Stillman. "I think kids, especially because you're talking to a generation that's living in what a major problem is, how safe is it to go to school?"

Gen Z is defined as the demographic born between 1995 and 2012. They've grown up after 9/11 and in the middle of the 2009 recession. Gen Z has also had instant access to social media, which has helped them develop their own opinions at a younger age.

"A lot of times people assume, 'Oh, the young vote just goes along with their parents,' and that is not a characteristic we see with Gen Z in politics and in a lot of other things. At a young age we are developing our own opinions, we want to be different," said Stillman. "It's almost that because of this world we live in, because of access to social media, news platforms, YouTube, we've been given the resources at a younger age to develop our own opinion."

Stillman thinks Gen Z will vote. It helps to have influencers like Taylor Swift telling her 112 million followers to get out there. Plus, this group has FOMO: a fear of missing out.

"There has been a shift in the cultural aspect of how voting is viewed," Stillman said. "Voting, in my opinion, especially right about now, has become cool again. You want to vote. You want to be part of the voting conversation."

So, how would a politician reach this age group?

"First of all, I think it's important that politicians recognize that there's a new generation, that's step one," said Stillman. "Talk to us. Talk to us about what's important. I mean, whether it be on social media through a thread on Twitter or Facebook. Or show up at our schools, campaigning in person. I think face-to-face has a massive impact that's overlooked."