The hockey legend passed away earlier this month at the age of 75. 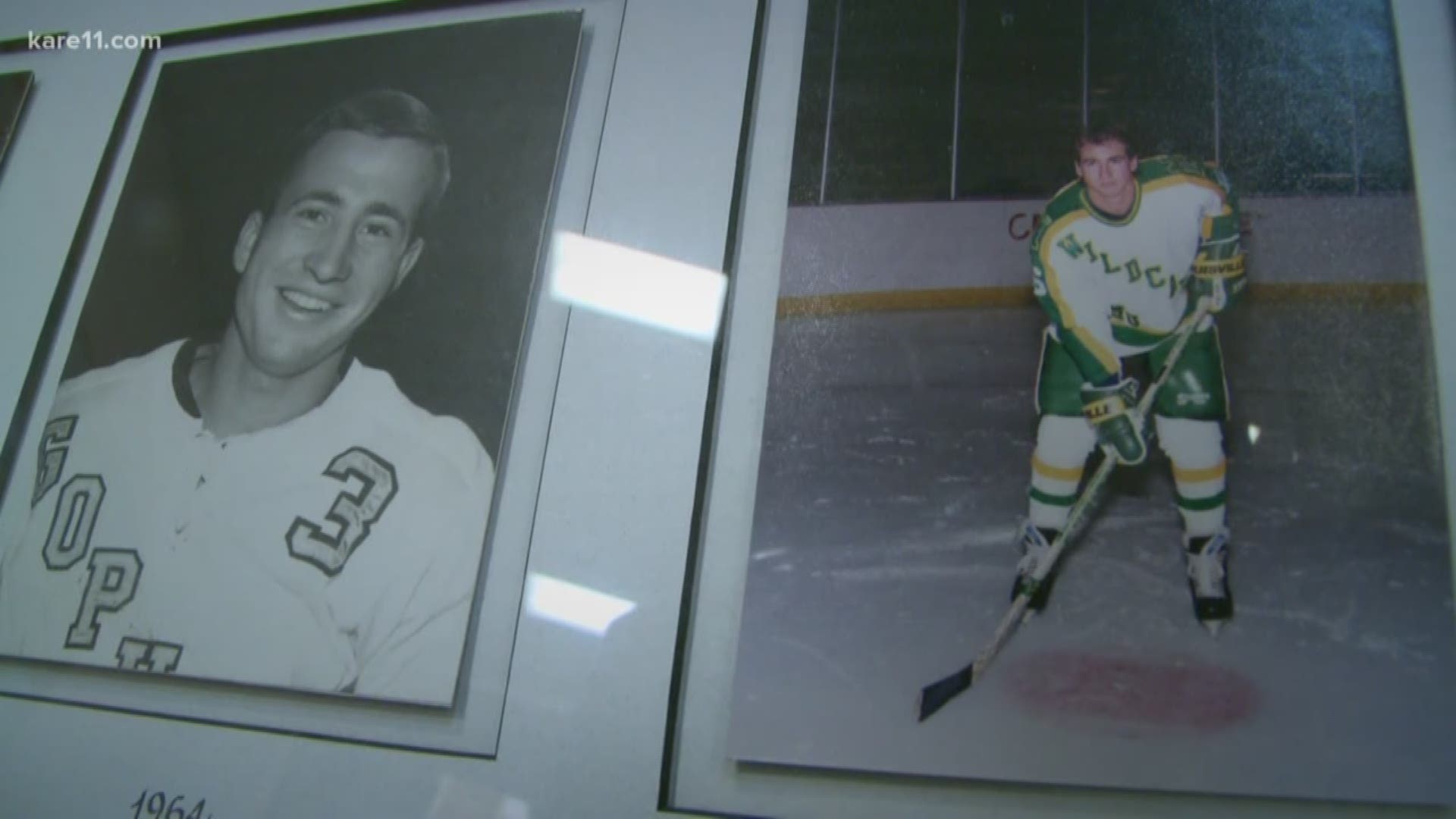 Inside South St. Paul Secondary Sunday, the Wooger and his "Woogisms" were front and center.

"He was an awesome guy," said life-long friend Dave Metzen.

Hundreds shared their memories of Doug Woog during a celebration of his legendary legacy.

"He was a fabulous football player and of course everyone knows about his hockey status," said Jim Waldhauser who used to play for Woog years ago.

"Didn't have much size, but he had a lot of skill and he was an intelligent player," said fellow hockey legend Lou Nanne.

There were so many stories and so many memories of a man who touched many.

For Doug's son Steve, what stood out for him was his fathers ability to impact people outside of the hockey rink.

"I just had someone come up to me and say your dad was my counselor in school and if it wasn't for him I might be different today so I think the impact that he had outside the hockey rink was as important to my dad as inside the hockey rink," said Steve Woog.

From hockey player to teacher, counselor and coach Doug Woog will be remembered on and off the ice.

"Every person or student you ever taught, you ever coached, you treated them with dignity and respect," said Metzen. "That my friend is winning the big one in life."