Unidentified faces captured at some of the most memorable times of life. The weddings, the funerals, the festivals, the political demonstrations -- they've all been preserved and restored, decades after being snapped through John Glanton's camera lens. 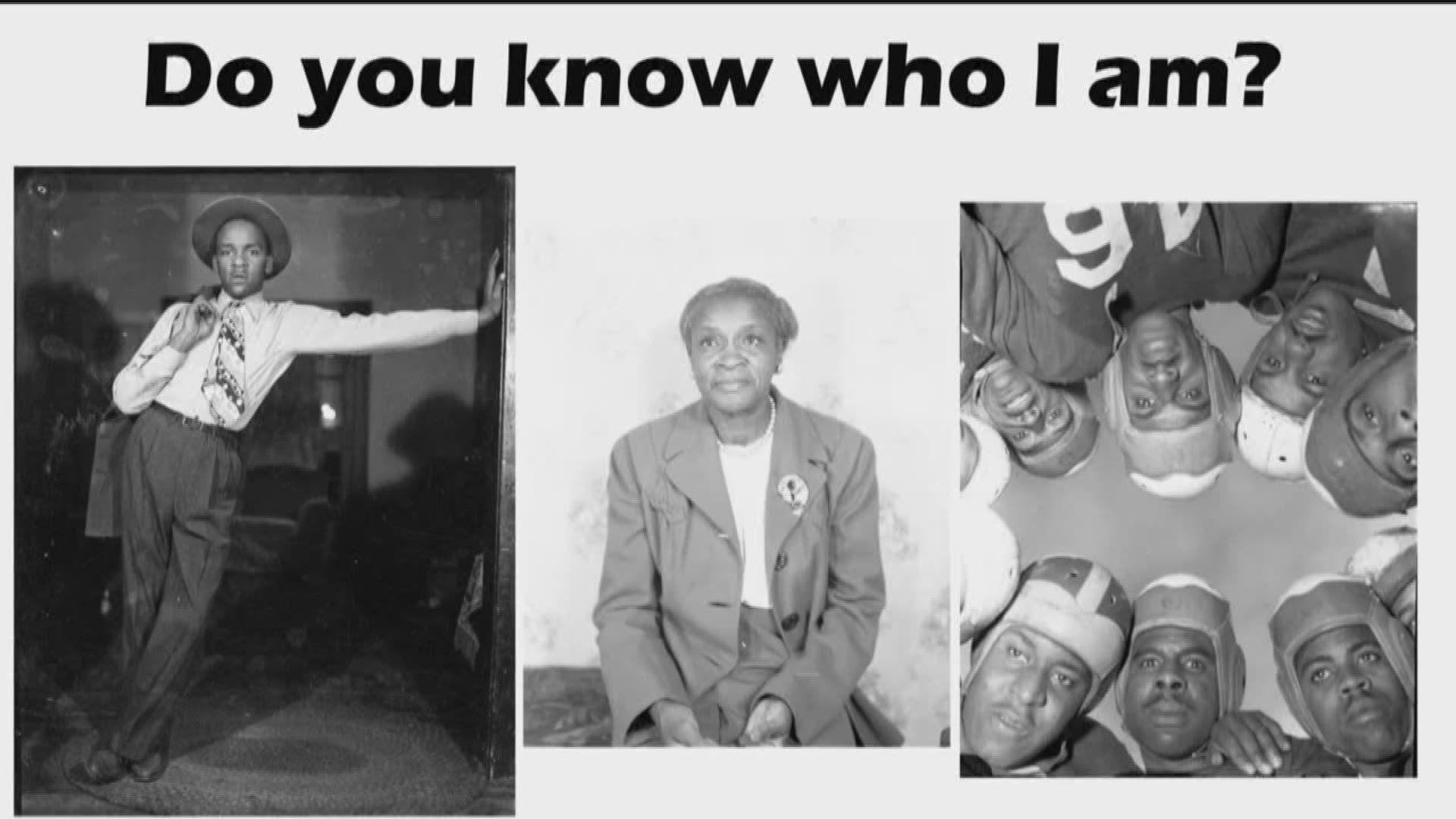 MINNEAPOLIS - Unidentified faces captured at some of the most memorable times of life. The weddings, the funerals, the festivals, the political demonstrations -- they've all been preserved and restored, decades after being snapped through John Glanton's camera lens.

The gorgeous photos and smiling faces were discovered by chance. Relatives cleaning out Glanton's dusty garage uncovered a few grocery bags covered in old leaves and debris. Once cleared away, they found thousands of negatives inside.

1 / 14
The Hennepin County Library recently received a large collection of photographs and they're looking to identify the people in them.

"I didn't know what to do with them. I was really debating. So I just tossed these things," said Anthony Scott. "They didn't look like there was any value to them."

Glanton passed away and left behind thousands of negatives from his days as a photographer-for-hire, but no captions to accompany them. Scott, who married Glanton's niece, said his father wrote a book on the local black community in the 1940s and 50s so they thought he might have an insight into the identities of some of the people.

The photo negatives sat for a while at Scott's house, still covered in leaves and dust, until he and a friend -- who's a photographer -- thought it might be interesting to get a few processed. When Scott saw what they had uncovered, he was blown away.

"They were beautiful," he said. "The pictures were just ... We were both just, we couldn't believe it."

Scott went searching for his father's books, hoping to reference them and see if he could find out more about the photographs when he met Ted Hathaway.

Scott mentioned the photographs to Hathaway, an archivist for the Hennepin County Library, and he was intrigued.

Hathaway took on the project and started the long process of cleaning the photo negatives, digitizing them and getting them ready for a public viewing, all in the hopes to find out more about the places, people and events seen in each print.

"These photographs were taken 70 years ago," Hathaway said. "There are photographs of infants here who are now almost 70 years old."

Before a public slideshow in Glanton's old neighborhood, Hathaway said they're hopeful someone may see something that rings a bell. He said most of the photographs were likely taken in 1948, which means several people in them have long since passed away but the memories could be ever-lasting in the families and community members that remain.

"The opportunity to bring these photographs to the public view not only lends to understanding that community but also just an appreciation of an important part of the city's past," he said.

The collection of more than 800 photos saw plenty of big life events, the "bread and butter" of a typical commercial photographer of that era, but Hathaway said they were surprised to see so many notable faces as well.

"Now, he was not a famous person at the time but nevertheless, there are several photographs of local musicians, possibly the beginnings of the rise of the Minneapolis sound," Hathaway said.

If you'd like to see the photos, the library has made a number of them available online. Hathaway said more will be added by this fall.