We often encourage people to seek a mental health professional or a doctor when people say they are struggle. But sometimes it's not as simple as picking up a phone and immediately finding help. 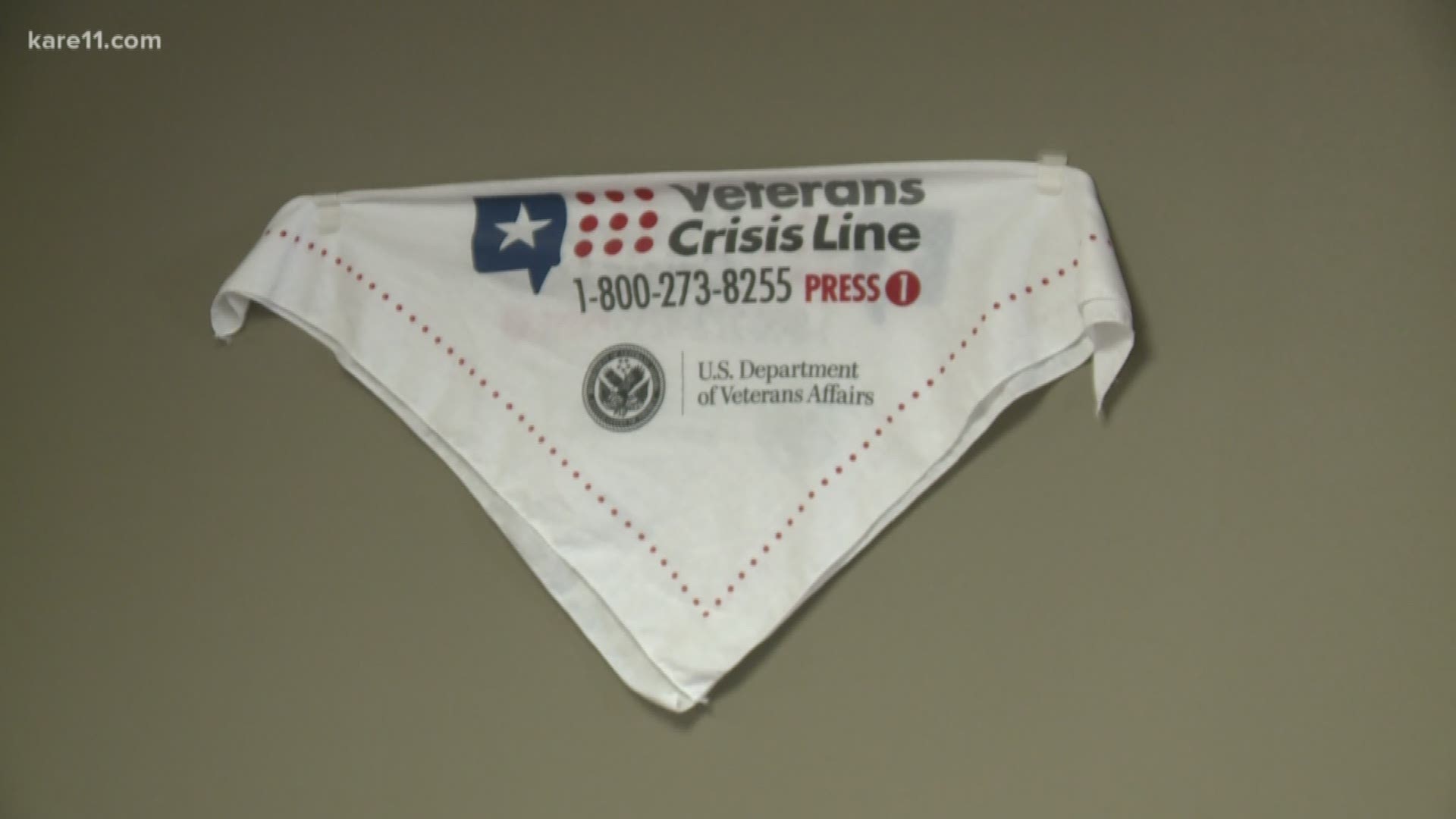 MINNEAPOLIS - For about five years, Allison Offerman says she stayed silent about her father's death.

"Suicide is a challenging topic, it's very polarizing," Offerman said. "It's very emotional. there's a huge stigma attached to the way that the death happens."

Offerman says losing her father to suicide made her feel like she was alone.

"It feels like everything is wonderful for everyone except for you," Offerman explained. "When you're in a crisis it does feel that way."

However, five years of reflection have brought her not just courage but also motivation.

"What I really want to do is take that experience and help people not make the same decision [my father] made," Offerman said. "So people know that they're not alone."

Through volunteering at a crisis hotline, Offerman says she noticed at least three barriers to seeking help.

"The barrier of isolation, the access to resources and the financials," Offerman said.

Access and stigma towards mental illness still remain hurdles in 2018. With development of the times though, technological advances have made their way to becoming additional resources.

Dr. Lisa Herman is the founder and clinical psychologist for Synergy eTherapy based in the metro area. However, her company is accessible, online, from anywhere in the world. Synergy eTherapy connects patients with licensed psychologists for one-on-one counseling over the phone or via video chat for a fee.

Herman explains the wait time is just a few hours at max to get in touch with a professional.

"Because we're working on nights and weekends as well, there's really not a lot of barriers for our program for someone to come in quickly," Herman said. Herman also explained the service is helpful to those who cannot travel to speak to a psychologist. She also says the phone calls and video calls make it easier for those who struggle with social anxiety.

Offerman has also started up a non-profit organization called Project B². You can find info on Project B² on Facebook here: https://www.facebook.com/ProjB2/

If you or someone you know might be at risk of suicide, you can get free and confidential help by calling the National Suicide Prevention Hotline at 1-800-273-8255.