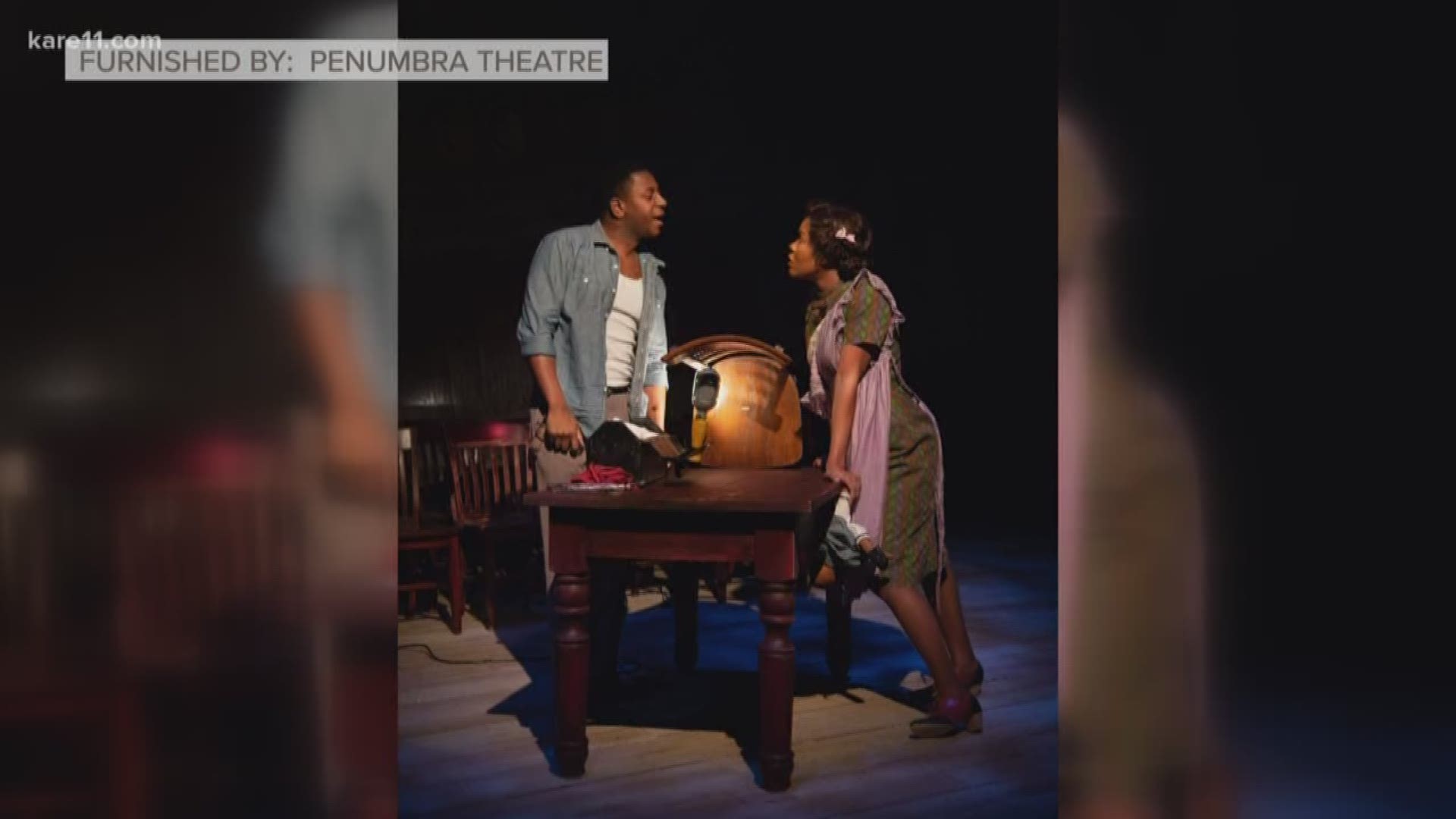 Penumbra Artistic Director, Sarah Bellamy, says the theatre is now proud to introduce the world premiere of "Benevolence," part two of the Emmett Till Trilogy.

"The startling case of Emmett Till was a catalyst for the Civil Rights Movement and an eye-opening moment for our country and the world, as the depth of racism in America was exposed," says Bellamy.

Bayeza recounts the controversial events that surrounded the gruesome murder of 14-year-old Emmett, inviting theatre-goers to contemplate the responses from both the black and white community.

"Benevolence" director, Talvin Wilks, says the play illuminates the collateral damage surrounding the child's tragic murder, inviting us to reflect on how our contemporary society responds to the unwarranted death of black boys today.

Tickets range in price from $15 for students/youth to $40 for adults. They're available through Penumbra Theatre’s box office. For more information, call (651) 224-3180 or visit Penumbra's website.