In wake of fatal crash, experts explain dangers of 'huffing'

What is huffing, exactly? We asked an Allina addiction specialist. 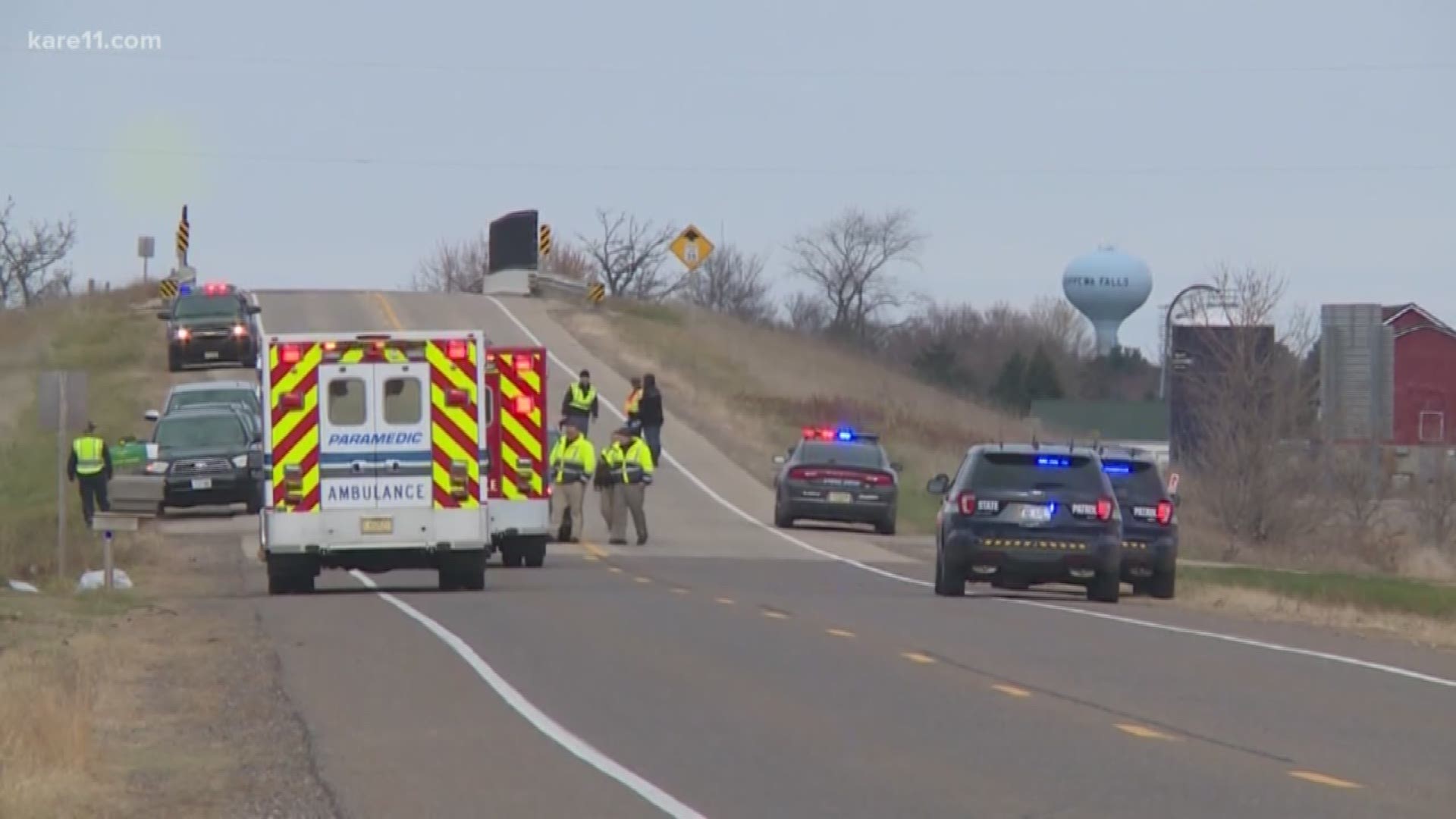 CHIPPEWA COUNTY, Wis. - The driver of a pickup truck that struck and killed three Girl Scouts and one of their mothers on a Wisconsin highway is accused of huffing before the crash.

But what is huffing, exactly?

"Huffing is similar to being intoxicated with alcohol," said Dr. David Frenz, an Allina addiction specialist. "The thing that can occur, your reflexes can be slowed down. Your coordination can be impaired. ... It would be easy to make mistakes, while driving or doing other things."

"In many cases they are subtle signs," he said. "There may be paint on somebody's hands because they are putting spray paint in a bag to inhale. ... There may be funny rashes around their mouth. Funny things involving the skin or the nose bleed.

Frenz said huffing will not show up on a standard drug test.

"They are looking for alcohol when you blow," he said. "Now, you may fail a field sobriety test."

Lake Hallie Police say 21-year-old Colten Treu and his passenger admitted they had both been "huffing" chemical vapors before the crash.

"It is very dangerous," Frenz said. "Of the drugs that are abused, it can cause permanent brain damage. ... It can cause some pretty dangerous arrhythmias in the heart. So it can be fatal."