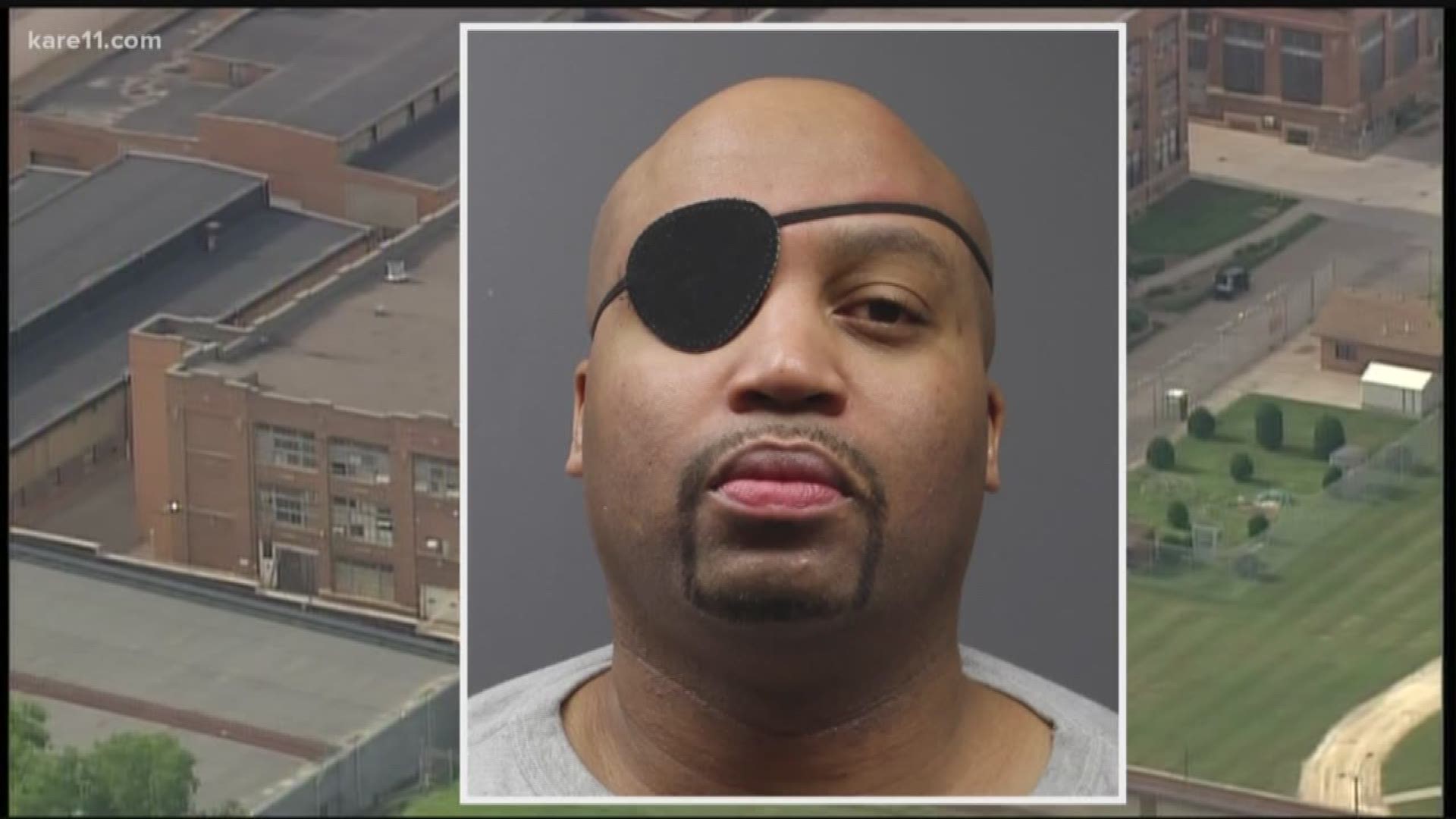 STILLWATER, Minn. - The inmate who attacked and killed Corrections Officer Joseph Gomm at Stillwater state prison Wednesday is 42-year-old Edward Muhammad Johnson, according to a source with knowledge of the investigation.

Johnson is serving a nearly 29-year sentence for murdering Brooke Elizabeth Thompson, a woman he lived with in 2002. According to the Department of Corrections website, Johnson was scheduled to be released in December 2022 after serving two-thirds of his sentence, which is standard in Minnesota. 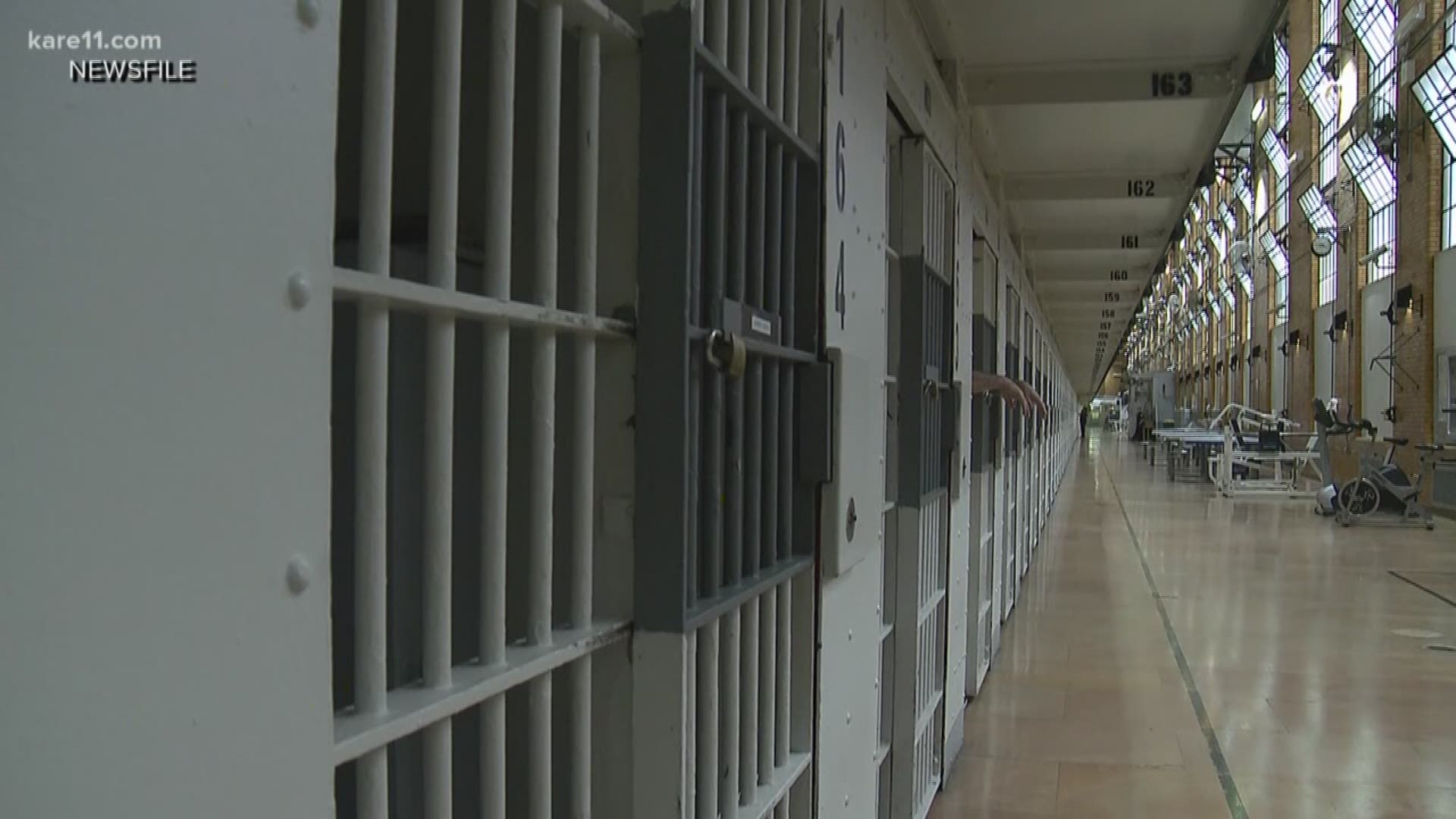 Court records say Johnson was arrested in Hennepin County in August 2002 after Bloomington Police found Thompson's body in the bathtub of the residence where she lived. The Hennepin County Medical Examiner ruled Thompson died from multiple stab wounds to her neck and chest. Hennepin County Sheriff deputies found a bloody knife in Johnson's trunk.

Thompson's 5-year-old daughter lived in the same home and told police she heard Johnson fighting with her mom the night before, "and that her mom was saying 'stop,' because the Defendant was banging her head on the bathroom door," a detective wrote in the criminal complaint.

While being held in the Hennepin County Jail on his pending murder charge, Johnson attacked a jail guard on Dec. 15, 2002. According to court records, Johnson ignored the guard's orders to stay away from one area and punched the guard, cutting his eye.

Johnson pleaded guilty to fourth-degree assault in that case and is serving the 13-month sentence at the same time as his 2003 murder sentence.

Roy said Johnson has served 1,700 days in segregation at different stages, due to his significant discipline record. However, he had recently come along and earned more privileges within the prison.

At this point, there is no indication when charges will be filed in Wednesday's death of the Stillwater corrections officer.

However, Pete Orput, Washington County attorney, said at a Thursday press conference that he anticipates they will be filed soon.

"I consider those corrections officers heroic in what they do and all I can do in return is bring the most aggressive prosecution that we can muster," he said. "And we are."

The Stillwater prison remains on lockdown, according to the MN Corrections Commissioner Tom Roy.

He said it's an emotional time for the staff, who is still struggling to deal with this situation.

Roy said there is a staffing issue in the prison system with more than 150 positions needing to be filled. He said they've made several requests to the state to assist in their staffing needs.