Our service men and women protect us from the horrors of war. But what happens when the system set up to fight for them fails?

In “Charlie Foxtrot,” a team of investigators uncovers the reasons behind the national spike in service member suicides. This docu-series focuses on a Military policy that kicks service members out when they attempt to take their own life, leaving them without the help they were promised when they signed up to serve. “Charlie Foxtrot” exposes the trauma of war, taking viewers through a visceral experience as soldiers once driven to the brink of suicide open up emotionally and share videos and photos from the war zone. If, after watching, you feel compelled to help, please sign the Fairness for Veterans petition to Congress.

Editor's note: Videos contain graphic footage of the horrors of war as well as strong language that some will find disturbing. Viewer discretion is strongly advised. 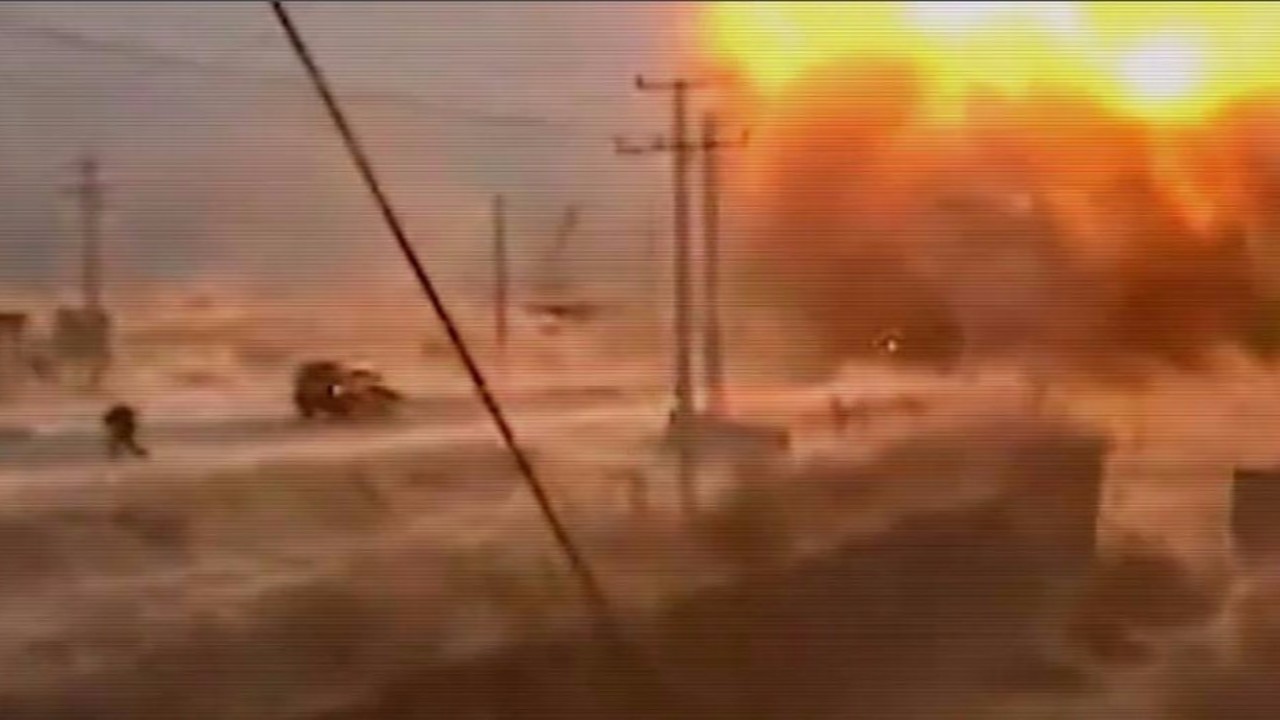 In the military, a Charlie Foxtrot is a disaster. A Charlie Foxtrot is exactly what thousands of our service members are facing. We confirmed that 300,000 troops were booted from the military with less than honorable discharges. What they did to get kicked out is often linked to medical conditions like Post-traumatic stress disorder (PTSD) or Traumatic brain injury (TBI). They are stripped of their benefits, when what they really need is help.

The reality is more than bullets and bomb blasts. For our service members, the fight transcends the battlefield. It continues when they come home. It’s replayed and relived, consciously and subconsciously, in real time. After reviewing Veterans Affairs and Department of Defense studies, we found an estimated 420,000 post-9/11 service members experience PTSD, TBI or both.

Our service men and women protect us from the horrors of war. But what happens when the system set up to fight for them, fails?

This is their story. The story of Charlie Foxtrot. 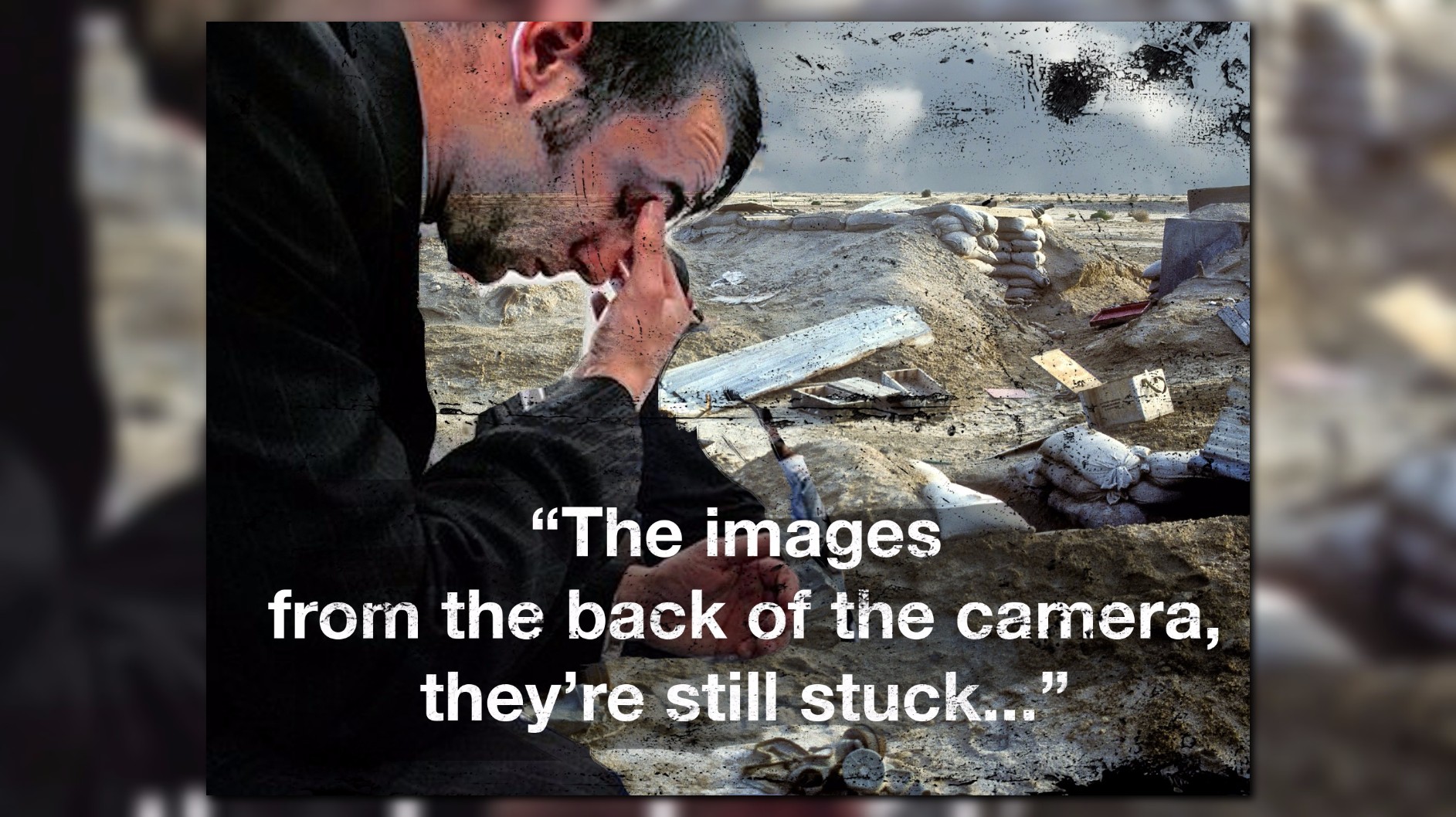 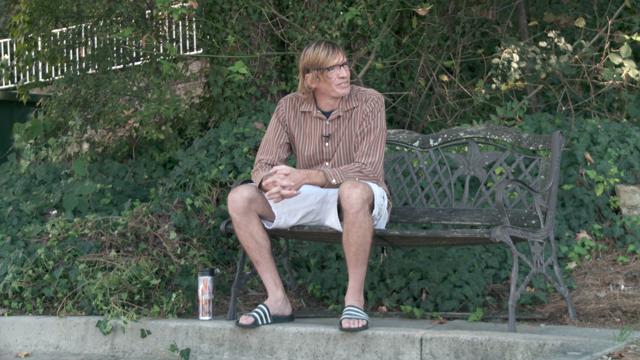 In the military, the mission always comes first.

Men and women in uniform are trained to never question the mission, even if it requires them to question their conscience. But dealing with the fallout from what they saw and what they were required to do, can be unbearable. While the mission may be complete, these moral injuries endure.

For some service members, help is hard to ask for and even harder to find. Drugs and alcohol can become a way to cope with guilt and anxiety; going AWOL can be a way to escape the anger and shame; attempting suicide can be the ultimate cry for help.

Medical experts say this type of behavior can be symptoms of PTSD and TBI. But the military often considers these actions deliberate misconduct and service members are kicked out as a result.

These service members are effectively stripped of the honor they earned while fighting for our country. The only way to get it back is to engage in a new battle. This time, they’re up against a panel of military bureaucrats. What’s worse is the burden of proof falls on the veteran. Veterans are forced to wait years while a panel of faceless administrators decide their fate. To say it’s an uphill battle is an understatement. 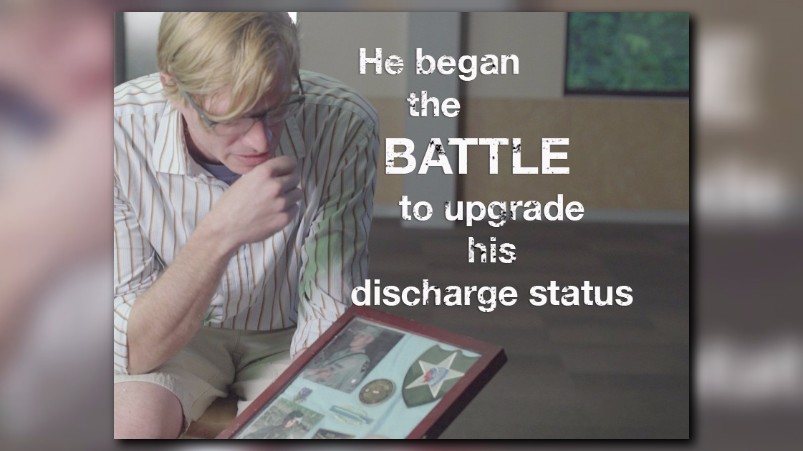 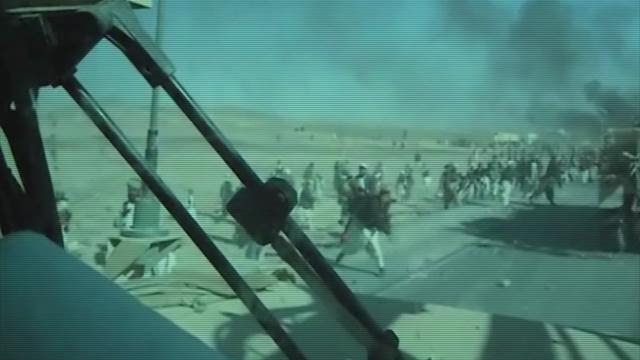 How do you treat an injury that you can’t see?

Scars and amputations are heartbreaking visual reminders of a service member’s sacrifice. But it’s the invisible wounds—the PTSD and TBI—that people struggle to understand. Many veterans come home knowing something isn’t right, but don’t know what it is. The perplexing nature of trauma-related injuries, contributes to the misunderstanding by the military and civilians alike.

It’s a different story for the men and women just starting out in the military. At basic training, the mission is to transform from civilian into soldier. Future soldiers are taught to recognize the signs of PTSD, but the threat of those wounds are a distant concern. Their focus is on the physical and psychological preparation required to become an American warrior. 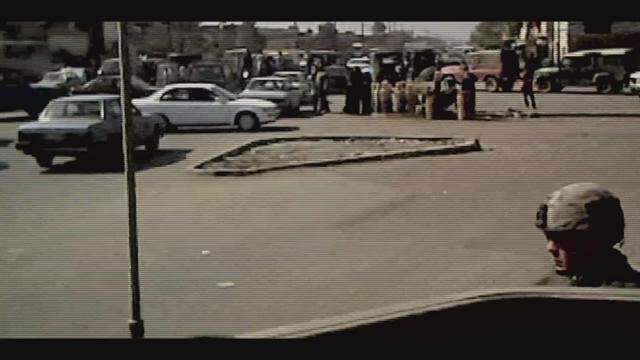 The VA estimates 20 veterans die by suicide every day. That’s one veteran every 72 minutes.

In the military, suicide usually falls into one of two categories: silence or successful completion. But, tough military culture is only partly to blame. Society as a whole turns away from discussing issues of mental health, and essentially avoids the topic of suicide all together.

For every one service member lost to suicide, the military estimates there are 10 more who attempt it. While service members who attempt suicide and survive get a second chance at life, it comes at cost. Military law considers attempted suicide a criminal offense punishable by courts-martial or even jail time.

Sometimes survival means losing everything, including your freedom. 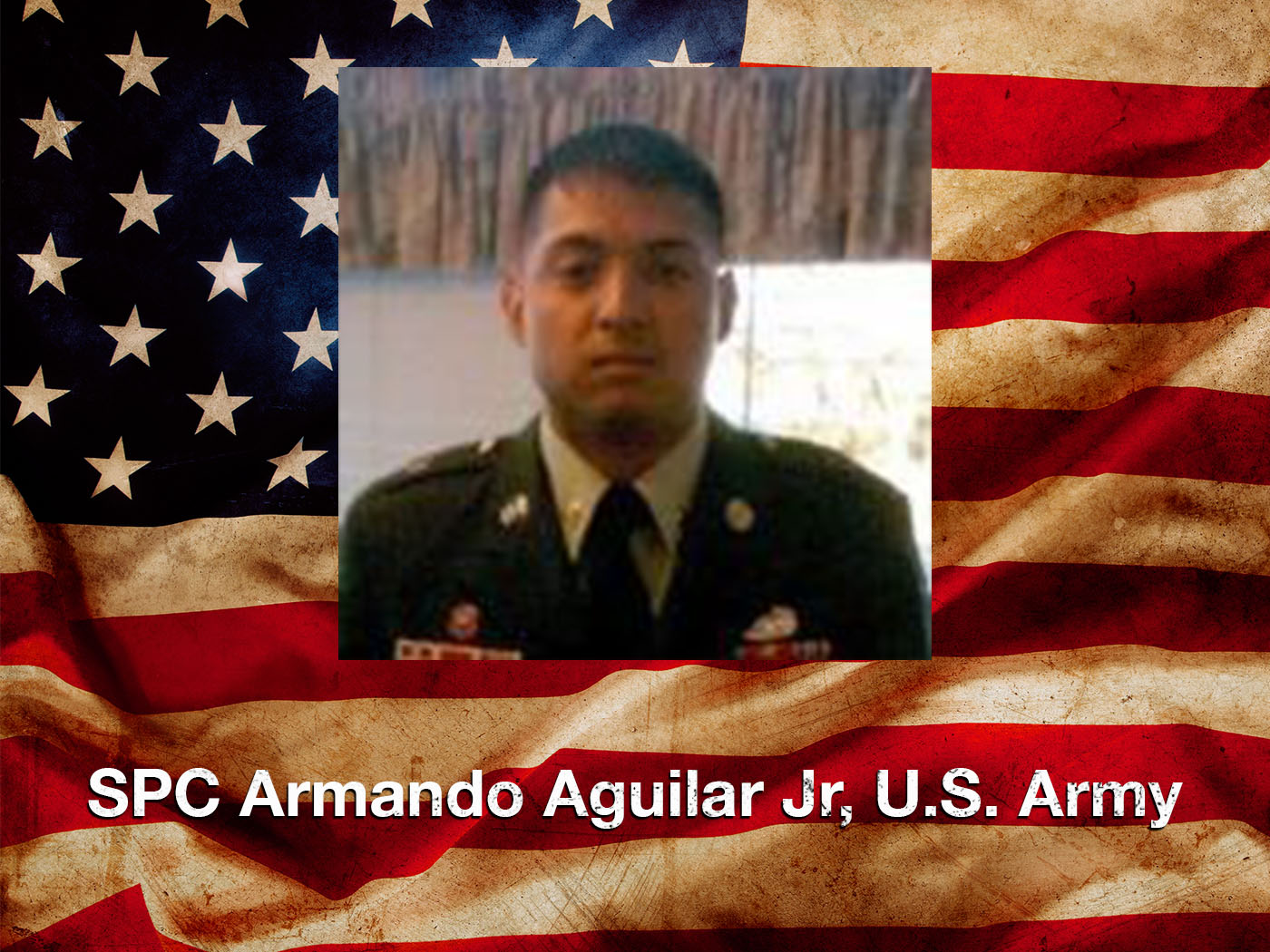 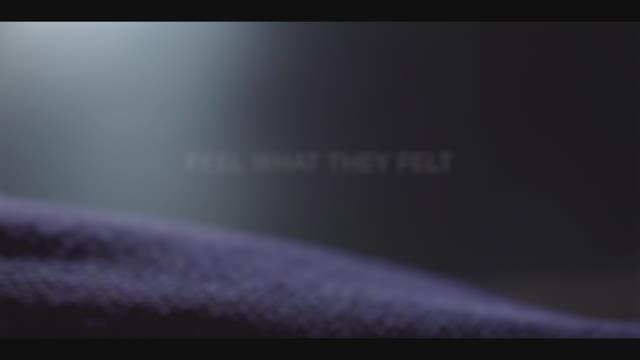 His mother, Peg, is refusing to stay silent about suicide. Her new life’s mission is to talk about it to anyone who will listen.

Peg knew two tours in Iraq would take its toll on her son, but it wasn’t until she starting digging into Brian’s military records that she discovered the depths of his physical and psychological injuries. What she found in those documents is fueling her fight. She now carries a cardboard cut-out of Brian out in public forcing the world, including members of Congress, to see and hear Brian’s story.

'What makes people powerful' from an Army Vet 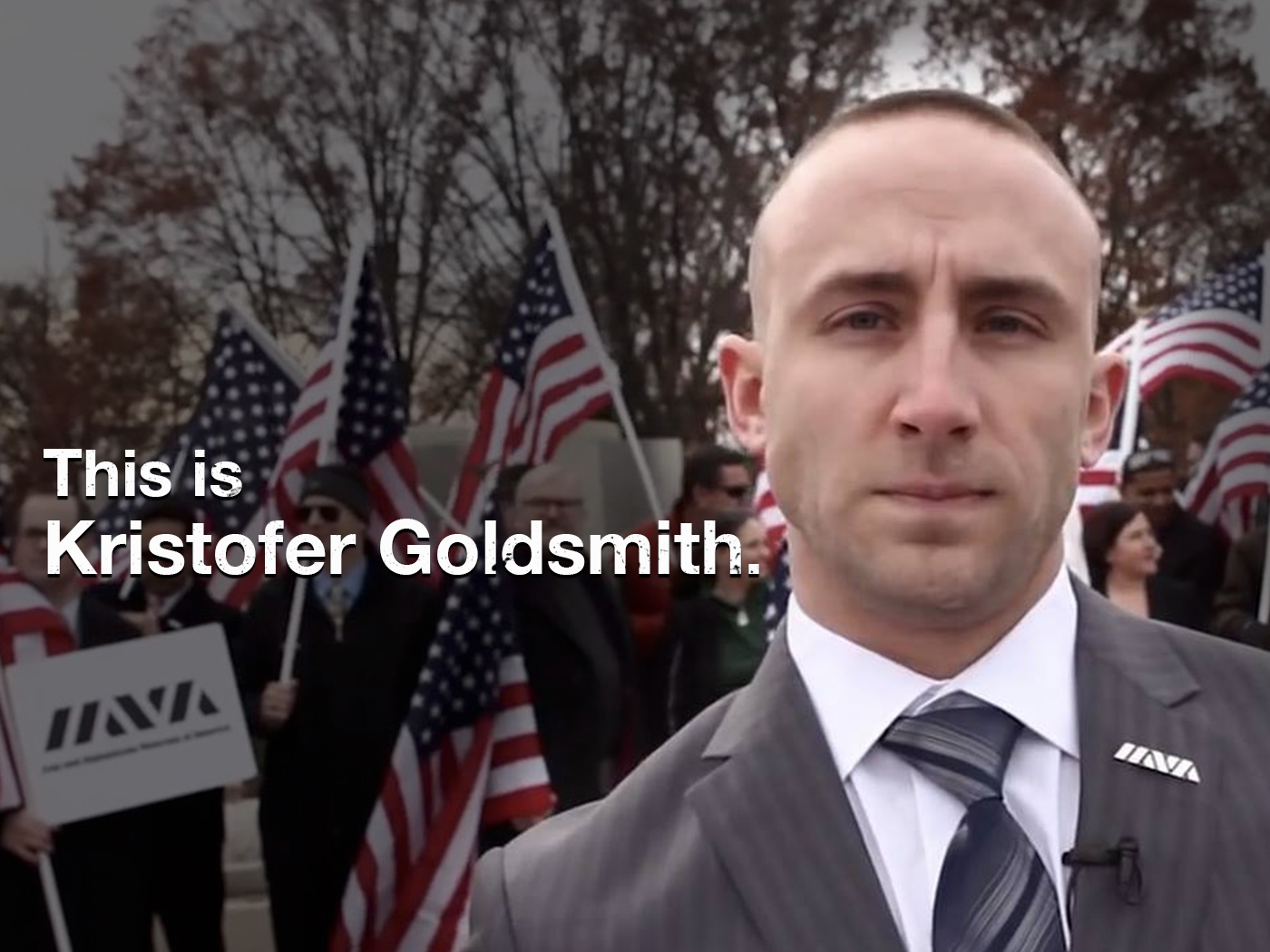 Politicians and policy makers are finally taking notice to the suicide epidemic among America’s veterans, but change is slow.

If you feel moved to act, tell your lawmaker to support Fairness for Vets by signing the petition below. Let your voice be heard on social media by tweeting your Senators and Representatives.

The time for action is now.

According to the Department of Veterans Affairs, 20 U.S. veterans die by suicide every day. About 70 percent of veterans who took their own lives were not regular users of VA services. Veterans with less-than-honorable discharges are the most vulnerable group. These less-than-honorable discharges are often issued to service members for minor misconduct, that experts say, can be behavior linked to PTSD, TBI or other trauma-related injuries.

Now is the time for Fairness for Veterans. Let's give them hope to help heal the invisible wounds of war. Please support this common sense, bi-partisan bill to require the military discharge review boards to consider mental health diagnoses like PTSD and TBI.

I am asking the congressional delegation from my state to commit to changing the discharge review board policy by passing the Fairness for Veterans Act.