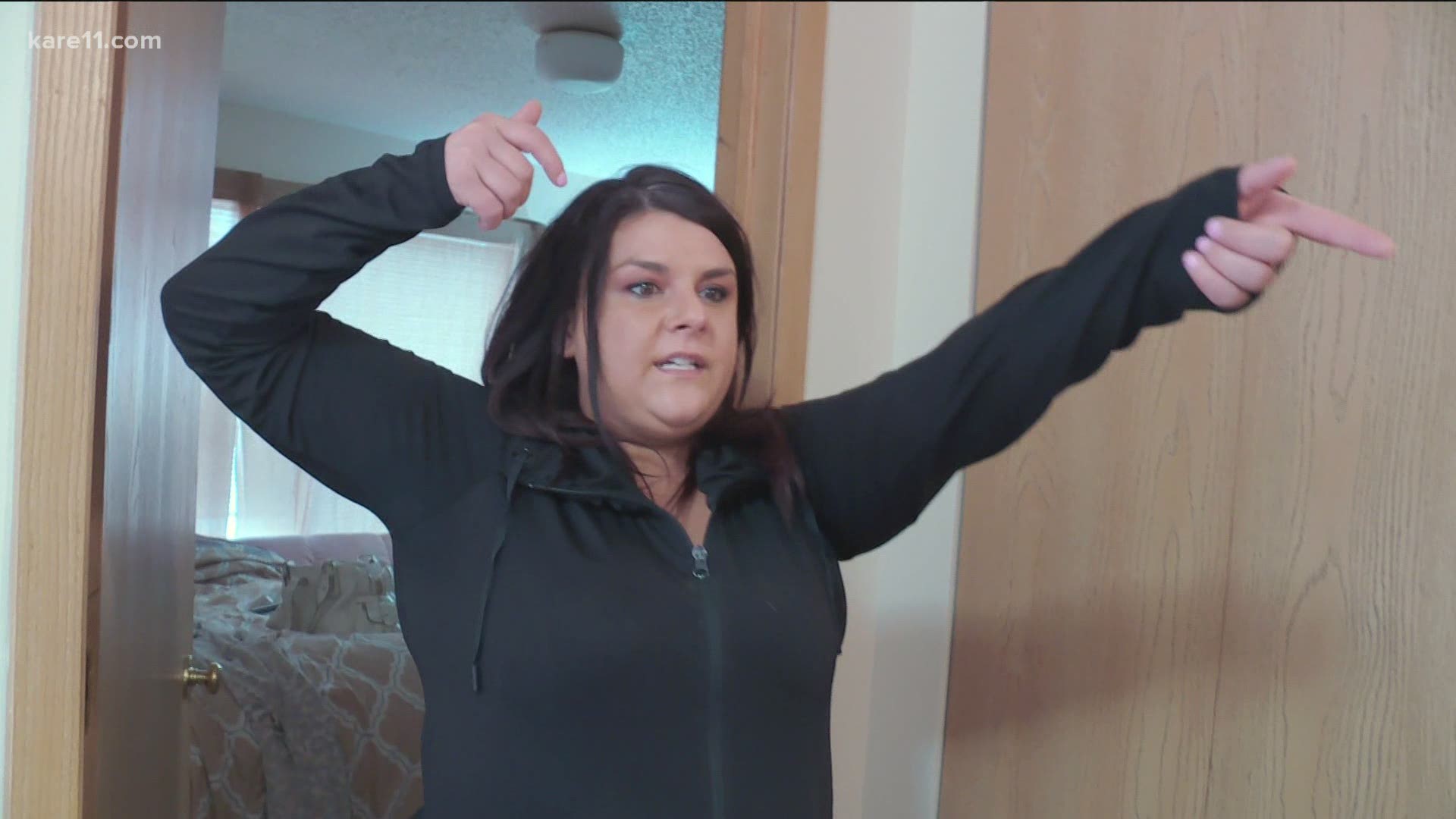 COON RAPIDS, Minn. — Officials in Coon Rapids are demanding answers after a KARE 11 investigation revealed how Minneapolis police and the Anoka County SWAT team raided the wrong home in their city.

During the pre-dawn ‘no-knock’ raid, an innocent mother and her 12-year-daughter were held at gunpoint.

“It seems like we have a responsibility to protect our residents somehow,” Mayor Jerry Koch said during this week’s city council meeting.

“This is an inexcusable mistake – and really hard to comprehend,” said Coon Rapids Police Chief Brad Wise. He told council members his department was not given advanced warning of the raid and played no role in it.

A week ago, KARE 11 reported how Bianca Mathias woke up to flashlights, firearms, and strange men in her Coon Rapids townhome.

“Two of them had their guns up,” she said. “I thought we were being robbed at first.”

Without warning, the SWAT team smashed through the front door and proceeded to bash in bedroom doors – even breaking in on her young daughter.

“I got really scared,” said 12-year-old Jisselle Mathias, remembering how guns were pointed at her while she was still in bed.

Minneapolis police were conducting an armed robbery investigation and believed the suspect lived at a Coon Rapids address in Anoka County. They obtained a search warrant and asked the Anoka County Sheriff’s SWAT team to assist in the raid.

The robbery suspect had moved out nearly a year ago, before Bianca Mathias and her daughter moved in.

“We’ve been living here for almost an entire year,” Jisselle said. “I just don’t understand how they messed it up that bad.”

“The detective from Minneapolis that investigated the case clearly failed to do his due diligence,” Wise told city council members. “The Anoka County Sheriff’s office inexplicably just accepted Minneapolis’ investigation on its face,” he continued.

Chief Wise said there is no excuse for executing a no-knock warrant without confirming it is at the right address.

The Minnesota House has passed a bill to limit the use of ‘no-knock’ warrants statewide - but, so far, it has not gained traction in the GOP-controlled state Senate.