KARE 11 Investigates: 50 deaths in MN jails to be investigated by state 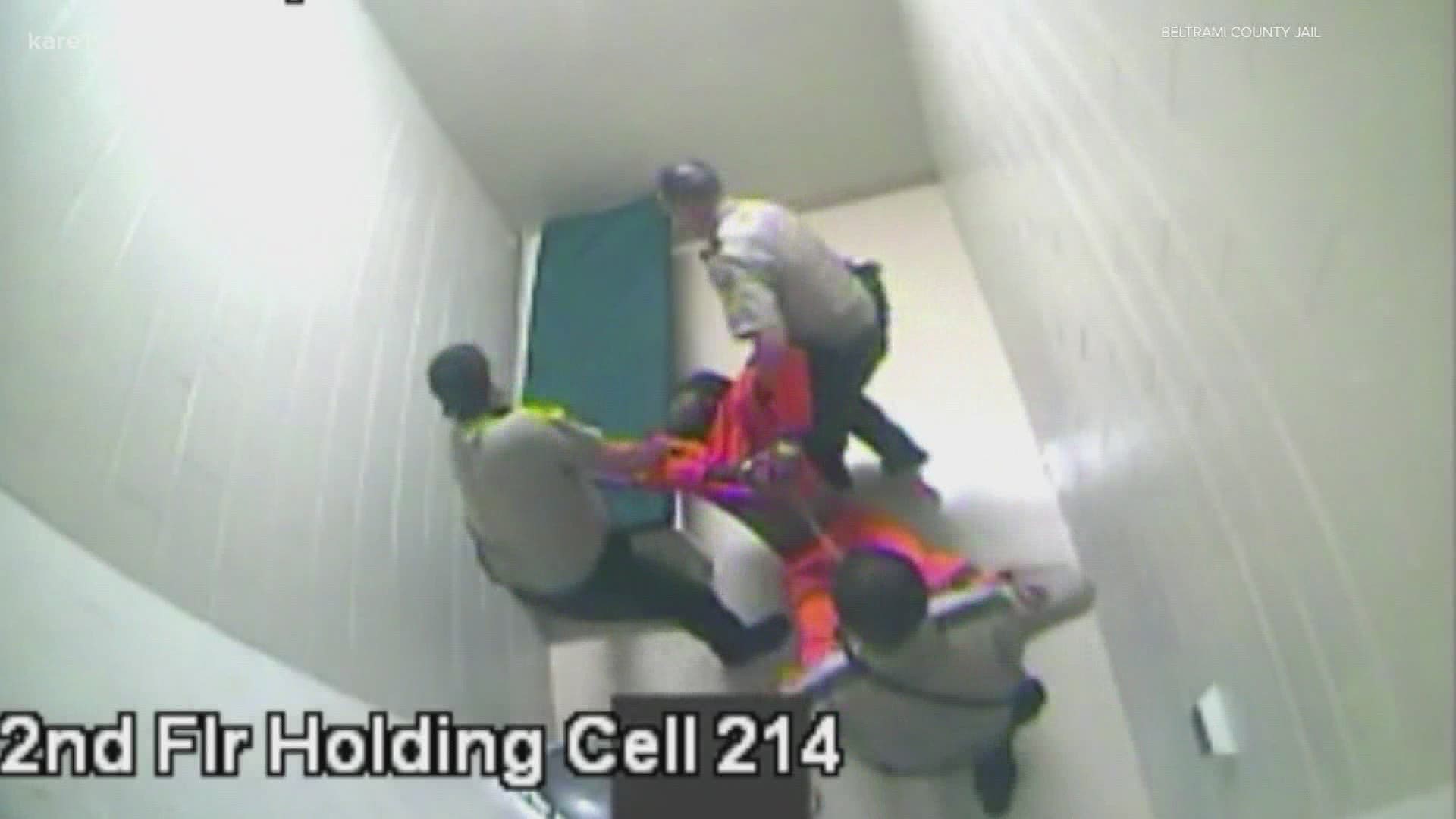 ST PAUL, Minn. — The state Department of Corrections will investigate all of the deaths in Minnesota jails over the last five years to determine if there were any shortcomings during the initial examinations of the cases, according to DOC Commissioner Paul Schnell.

There have been at least 50 deaths in the state’s jails since 2015, according to DOC records obtained by KARE 11 through an open records request.

“That is a lot,” Schnell said.

The comprehensive review was sparked by the September 2018 death of Hardel Sherrell in the Beltrami County jail. A KARE 11 investigation revealed how Sherrell died a slow, tortuous death over days at the jail while begging for care. His jailers and medical providers believed he was faking his conditions.

The DOC’s original investigation was completed two months later and found “no violations.” At the time, the state investigator only reviewed the 12 hours of facility logs and video immediately prior to Sherrell’s death.

The case would have ended there if not for Sherrell’s mother, Del Shea Perry, who obtained jail video and her son’s medical records for the nine days he was in custody. She filed a federal lawsuit after she came to believe that her son died because of medical neglect.

Credit: KARE 11
Del Shea Perry says a jail sentence should not be a death sentence.

“There’s no other way to put it,” she said. “A jail sentence shouldn’t be a death sentence.”

Beltrami County and other defendants named in the suit have all denied wrongdoing.

Perry lobbied the DOC, state lawmakers and the governor for another review.

In May, the new DOC investigation found “a regular and gross violation of Minnesota jail standards.” Among those violations: failing to get Sherrell back to a hospital after his symptoms significantly worsened two days before he died.

The next month, Perry and her attorney, Zorislav Leyderman, sent a letter to Gov. Tim Walz and Attorney General Keith Ellison, outlining the DOC’s findings in Sherrell’s death. The letter also included information on four other deaths tied to the Beltrami County jail in the last five years.

“People are dying, nobody was taking a look into this,” Leyderman told KARE 11.

Schnell says that letter prompted him to order a statewide review of jail deaths.

“I suspect that we may see disparities given the fact there’s disparities in the system. I would anticipate that to follow through and we will be looking at race, gender and ethnicity,” Schnell said.

Hennepin County jail and Beltrami County have had the highest number of deaths among jails since 2015, records show. Both the Sherburne County and Crow Wing County jails are the second highest with three deaths each.

The review will also look at suicides at the jails to determine if enough was done to prevent the deaths. A KARE 11 review of public records and news stories has found at least nine such cases since 2015. At least two of those have resulted in lawsuits where the counties paid out nearly $4 million in settlements.

Under the 8th Amendment of the U.S. Constitution, jails have an obligation to provide adequate health care to inmates, including preventing and treatment for those who are suicidal.

“We have to provide meaningful and responsive care to these people and not be willfully indifferent to their condition,” Schnell said.

Credit: KARE 11
Protesters gathered outside the Board of Medical Examiners offices Wednesday.

On Wednesday, Perry and about 80 other protesters gathered in front of the Minnesota Board of Medical Practice to demand action be taken against the health care providers who treated her son.

A nurse who ordered Sherrell be taken to the hospital filed a whistleblower complaint with the board days after his death, alleging that the jail doctor and medical staff provided neglectful care. The board has taken no public or disciplinary action in the case.

"It does not take two years to investigate what has happened," Perry said at the protest. "Two years is ridiculous, it’s two years too long!"

Perry’s attorney, Leyderman, also filed a subpoena demanding the board release all records the board has involving its investigation.

In addition to Department of Corrections review, Minnesota Attorney General Keith Ellison sent this letter to the U.S. Attorney asking for a federal review of Hardel’s death. Now, the FBI is now involved in the case.

KARE 11’s investigative team has launched its own inquiry into medical care issues and deaths in Minnesota jails. If you have information to share with team, email us at: investigations@kare11.com