Records show only 3 out of 100 people who called the main IRS help line reached a real person. 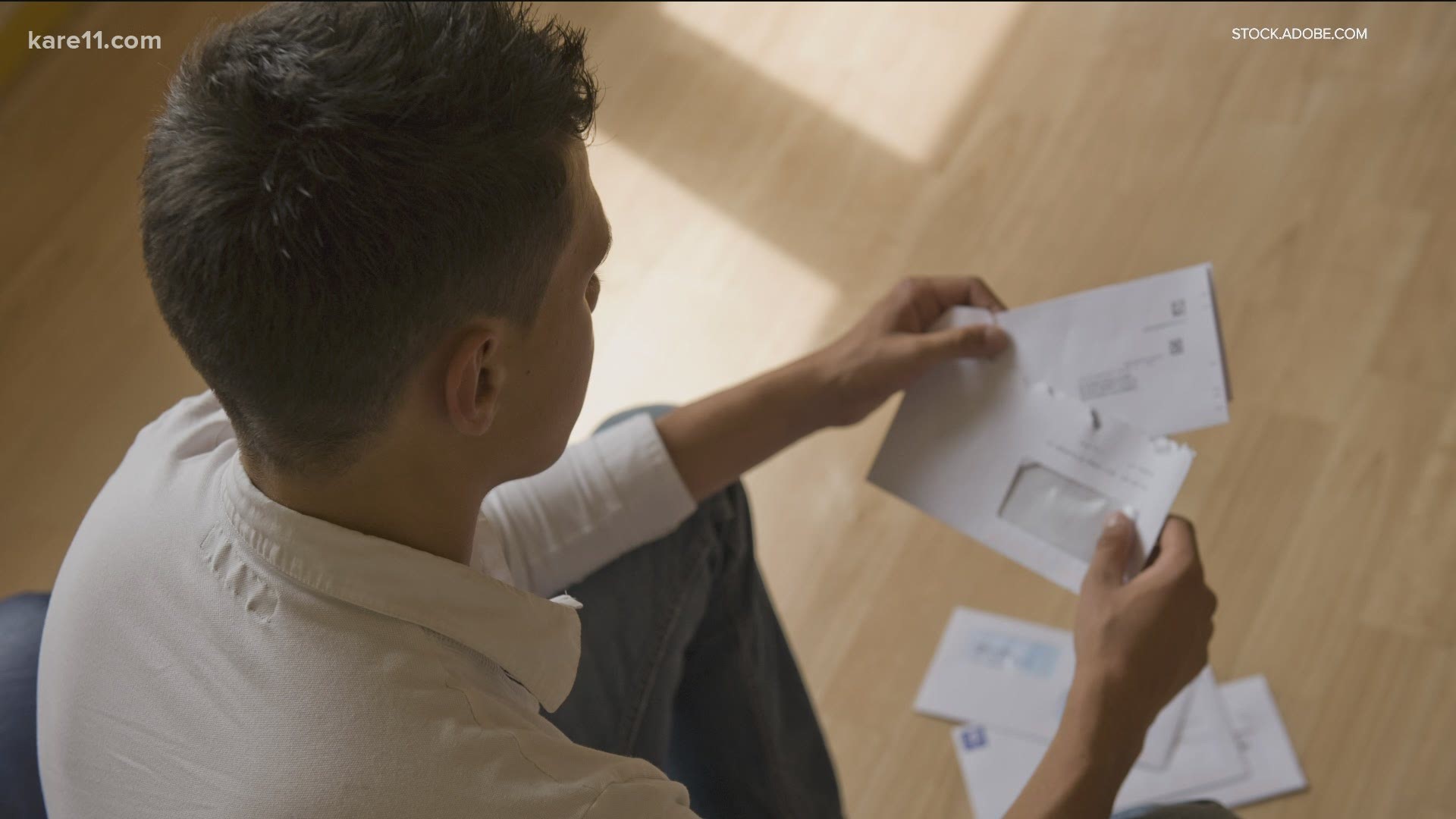 “I can guarantee I’m not the only one this has happened to,” he said.

Five-months after he filed, Michael is one of the millions of taxpayers waiting for a refund because the IRS still has not been able to process his annual return.

The delay is due to what officials call a “perfect storm” created by COVID restrictions that limited employee access to IRS offices – and the additional workload as IRS sent out three rounds stimulus payments during the pandemic.

In a recent report, the National Taxpayer Advocate – an internal IRS watchdog – reported there was a backlog of 35 million unprocessed returns at the end of this year’s tax filing season.  The IRS expects to spend the entire summer chipping away at what it calls the “historically high” backlog.

Michael’s case is a classic ‘Catch 22’ – where he is caught between two different government notifications.

This year he filed his return early.  “It was in February,” he said.

At the time he says it looked like he would owe a few hundred dollars. But Michael didn’t pay at the time because he knew Congress was still considering the American Rescue Act.

Credit: KARE 11
Because of the IRS backlog Michael Parent got penalty notice rather than a refund.

In March, the new law was passed by Congress and signed by President Biden. It included an important retroactive tax break for people like Michael who got unemployment after being laid off during COVID pandemic. For most families, it made the first $10,200 in unemployment benefits tax free.

Thanks to the new law, Michael expected to get a refund.

After the new law passed, the IRS issued news releases saying that people who filed their tax returns early should not re-file.

It announced: “For any eligible taxpayer who has already filed a tax return and reported their total unemployment compensation as income, the IRS is automatically adjusting their return and providing them this tax benefit.”

The IRS stressed that people who filed early “should not file amended returns.”

So, Michael said he sat back and patiently waited for the IRS to notify him about his refund.

So, imagine Michael’s surprise early this month when – instead of a refund – he got a letter demanding payment, plus penalties and interest.

“I got a letter from the IRS, but it was actually for a penalty letter for taxes owed based on our early filing,” he told KARE 11.

Since the IRS had fallen behind on processing those promised adjustments, government records showed Michael still owing money.

And those automatic penalty letters to taxpayers who haven’t paid are still going out.

His frustration grew when he tried to call the IRS to ask what he should do. Should he pay now to avoid more penalties – or should he wait for the automatic adjustments to catch up?

He says he tried calling several IRS help lines every day for more than a week. But he never got beyond the automatic recordings.

“An automatic rejection, saying due to the volume of calls there’s no one available. Try again later, basically good luck,” he said.

We investigated and found a newly released government report that tracks the responses people get when they try to call the IRS for help.

Credit: KARE 11
A government report reveals just 3 out of every 100 callers to an IRS helpline got through.

In part due to COVID restrictions, it found there was record-breaking call volume this tax season – 167 million calls, four times higher than a year earlier.

So, how often do people make it through the phone tree and speak to a real person?

The report revealed that “only three percent” – 3 out of 100 – actually reached a “telephone assistor” when they called the main IRS toll-free number.

When KARE 11 interviewed Michael, we watched while he tried the IRS help line again.

“Maybe you guys are good luck for me,” he joked.

It took more than half an hour, but this time he did get through!

Credit: KARE 11
When Michael finally got through to IRS, they agreed to delay penalties for 90 days.

An IRS representative took his information and agreed to put the penalty on hold for 90 days – while the IRS continues to catch up on the backlog.

The agency announced a new wave of refunds is going out this week and the process will continue all summer.

Michael hopes his return is finally adjusted – and his refund is sent – before his 90-day grace period expires.

“On the surface it sounds good. And hopefully that happens,” he said. “I don’t want to go through this again.” 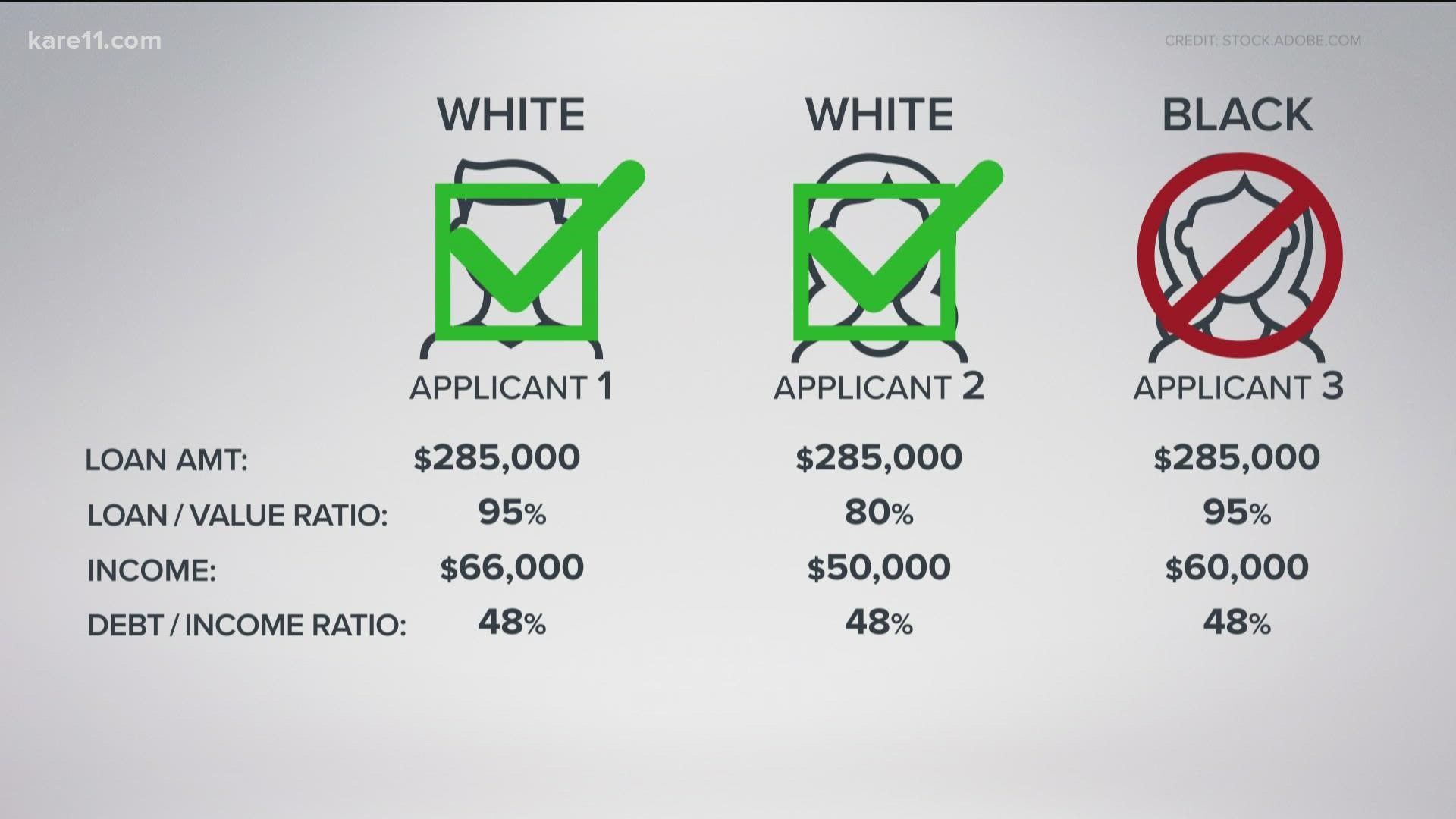