Jamar Clark timeline: How did we get here?

The officer-involved shooting of Jamar Clark in the fall of 2015 set into motion protests, the 4th Precinct occupation, community meetings and more.  Here is a timeline of events following the shooting that took place Nov. 15, 2015. 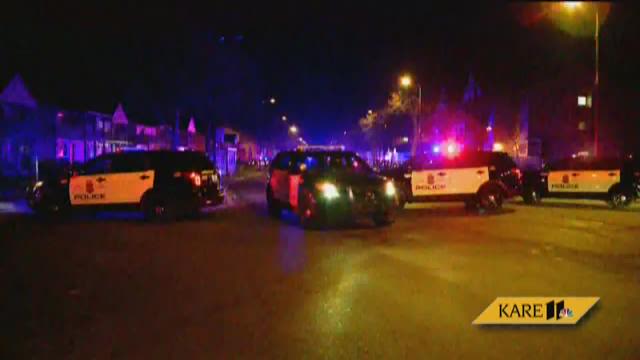 MINNEAPOLIS - Nearly five months since 24-year-old Jamar Clark was shot and killed by officers from the Minneapolis Police Department, the city has seen its share of unrest, violence and division.

Protests, a two-week demonstration outside a Minneapolis precinct, community meetings between protest organizers and city leaders, multiple press conferences and now, a decision on possible charges against the officers involved that threatens to again tear a community apart. But how did we get here?

Here is a timeline of events:

Day 6 of the protests at the Fourth Precinct

A crowd of around 200 activists massed in the street outside the Minneapolis Police 4th precinct before marching towards city hall in a call for justice in the case of Jamar Clark.

Members of Black Lives Matter call for ongoing protests at the Fourth Precinct.