Lawmakers say the BCA failed to follow a law requiring a complete count of all rape kits not tested for DNA. 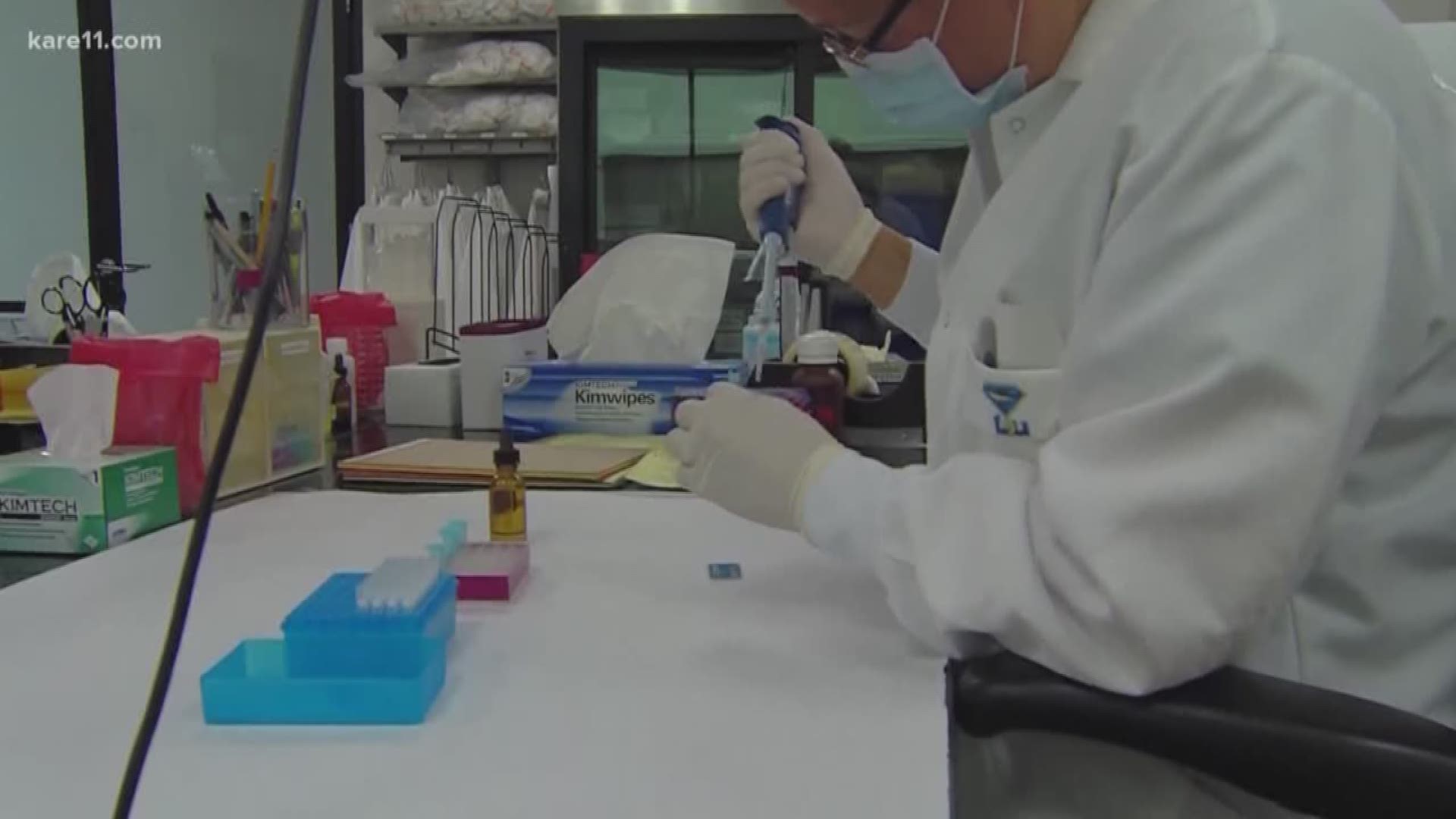 Last month, KARE11 discovered that the Minnesota Bureau of Criminal Apprehension never told the public about the total number of kits that had not been fully tested for DNA.

That’s despite a 2015 law unanimously passed by the Minnesota legislature, which ordered the BCA to tell lawmakers and the public how many kits were never submitted for testing. But the law also required the BCA to include in the count the number of kits “submitted to the bureau for DNA analysis but the analysis has not been completed.”

The BCA only reported the number of completely untested kits, which were about 3,500.  It did not report the additional kits on which testing was started but never completed.

Records obtained by KARE 11 show the BCA has known about what it calls “partially tested” kits – and has been working quietly to determine the extent of the problem – for months. As of the middle of August, BCA acknowledged there could be as many as 2,000 additional kits that were never fully tested.

“I’m questioning whether, even now, they’re shirking their responsibility by not coming forward in a public way and making sure people understand what their mistake was,” she said.

The 2015 law came at a time of national attention for untested rape kits, where thousands of them were being found on shelves in states across the country. Jensen and Murphy said the legislature wanted to know how many untested rape kits were in Minnesota and what could be done to test them.

Jensen said no one from the BCA told her about the existence of kits only tested for serology – the presence of fluids that might contain DNA – but never fully tested for DNA.

The kits had been sitting at the BCA after being sent to the agency from 2001 to 2012, according to a memo obtained by KARE11. The agency would test for the presence of fluids that could contain DNA. If fluids were found, the BCA would notify local police, but do no further testing unless instructed by law enforcement.

When DNA tests were not done, information from those kits could never be entered into a national database meant to catch serial rapists.

Rep. Marion O’Neill, who also worked to pass the 2015 bill, agreed the kits should have been reported by the BCA. One critical reason why was to know how much money would be needed to test them, she said.

After getting a count of the fully untested kits, the BCA was able to obtain federal grant funding to begin testing them. But because the BCA never provided a count of the unfinished kits, there were no funding requests made to test them.

Without money, the BCA has no current plans to test the kits. In a memo, the BCA said funding to do the testing would be made in “future” grant requests.

The agency has not agreed to an on-camera interview with superintendent Drew Evans despite repeated requests by KARE 11.

When asked last month why kits never tested for DNA were not included in the report, BCA spokeswoman Jill Oliveira replied in an email, “The focus in 2015 was on unsubmitted kits. The topic of partially tested kits didn’t surface until a couple years later. The law was written by the legislature based on the information available at the time.”

In a follow-up emails, Oliveira wrote, “The 2015 count of unsubmitted/untested kits and our review of tested kits are two completely different things.”  She added, “The BCA considers these kits to have been fully tested based on our scientific processes and the requests of the investigating and prosecutorial agencies.”

Oliveira wrote that if the BCA determines that any partially tested kits should be fully tested for DNA, they “still would not be included in the count of unsubmitted/untested kit.”

Murphy said that for the public and victims, the BCA’s stance is “like splitting hairs.”

“My expectation was that we count them all,” she said.

Murphy said the failure to count the kits and test the DNA is another in a long list of how state law enforcement responds to victims of sexual assault.

“If somebody has been assaulted, and they seek justice, that justice should be pursued. And when a rape kit sits on a shelf that’s not happening,” she said.

Our investigation started after a tip from a whistleblower.  If you have a suggestion, or want to blow the whistle on government fraud, waste, or corruption, email us at: