Nearly 14,000 in forgivable loans worth at least $14 billion flowed from the SBA to Minnesota for pandemic relief, but many who got money might be unexpected. 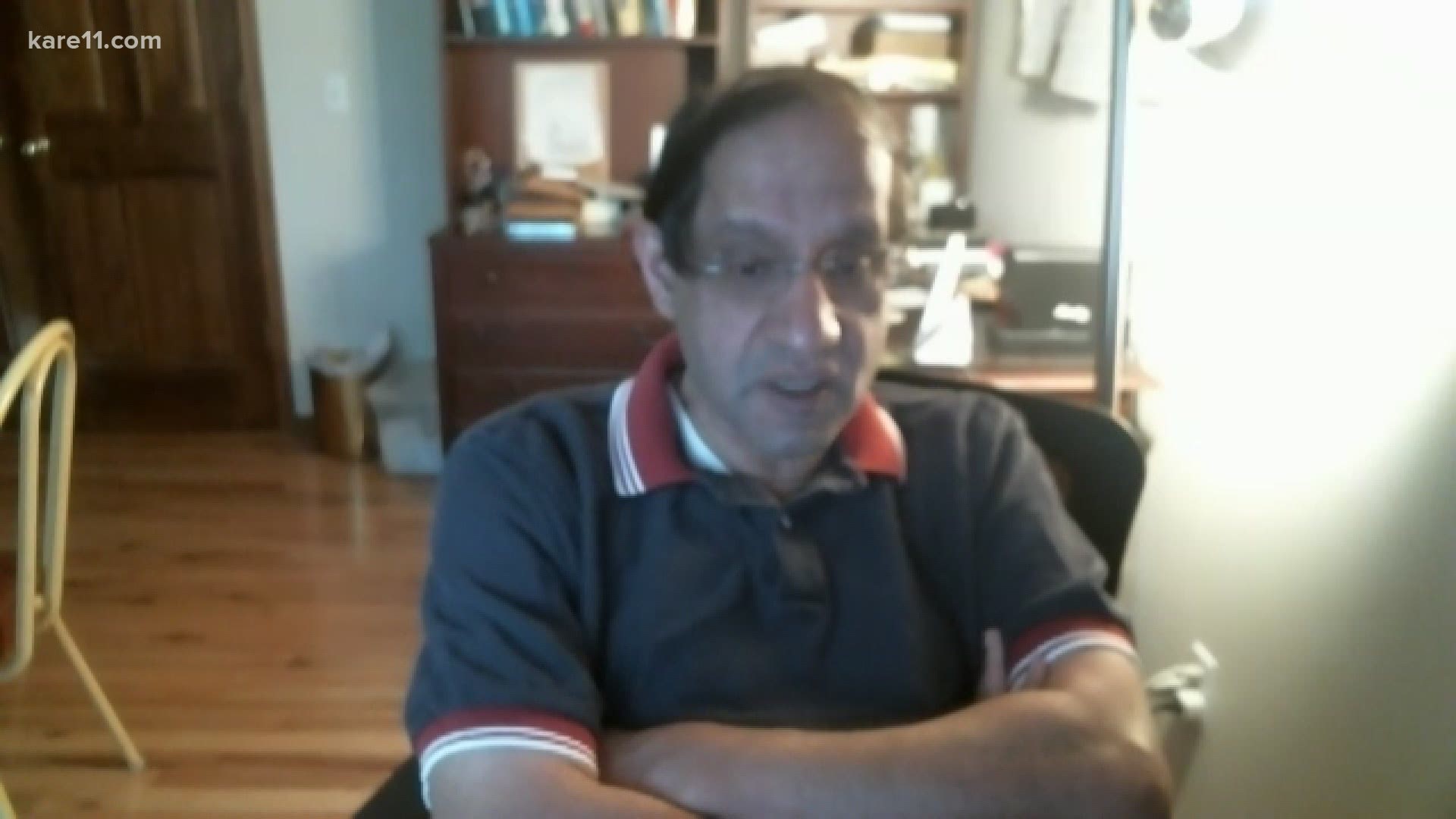 MINNESOTA, USA — It wasn’t just mom and pop stores and restaurants that benefited from federal small business loans meant to help keep them running during the pandemic.

In Minnesota, publicly traded companies with hundreds of employees got loans. So too did high-cost private schools, casinos, exclusive country clubs, mega churches and non-profits whose CEO’s salaries reach into half a million dollars.

In total, nearly 14,000 loans worth at least $14 billion from the Small Business Administration (SBA) flowed to Minnesota, according to records released Monday. Minnesota’s employers reported that the loans affected more than one million jobs statewide.

Nationally, the Treasury Department’s Paycheck Protection Program authorized $520 billion. The loans can be forgiven if employers use most of their money to keep workers on their payrolls.

While there were surprises on the list locally and nationally, University of Minnesota Economics Professor V.V. Chari said the federal government needed to get the money out fast to help those impacted by the pandemic shutdowns.

“Certainly in terms of ensuring that the reduction in employment wasn’t as severe as it might have been, I think it was reasonably successful,” Chari said.

In Minnesota, the biggest benefactor of the loans were also some of the industries hardest hit – such as restaurants. More than 4,000 full- and limited-service restaurants received $417 million in loans affecting more than 100,000 jobs.

Some of those included chains with multiple locations, such as Davanni’s, which received at least $2 million in loans. The money was a “lifesaver” for the pizza maker that has 21 locations and about 800 employees, said President and CFO Bob Stupka.

Rounding out the top three industries benefited: Plumbing, heating and air conditioning contractors got at least $169 million in loans, while new car dealers received anywhere from $147 million to $345 million.

Some of the other sectors that also got help: