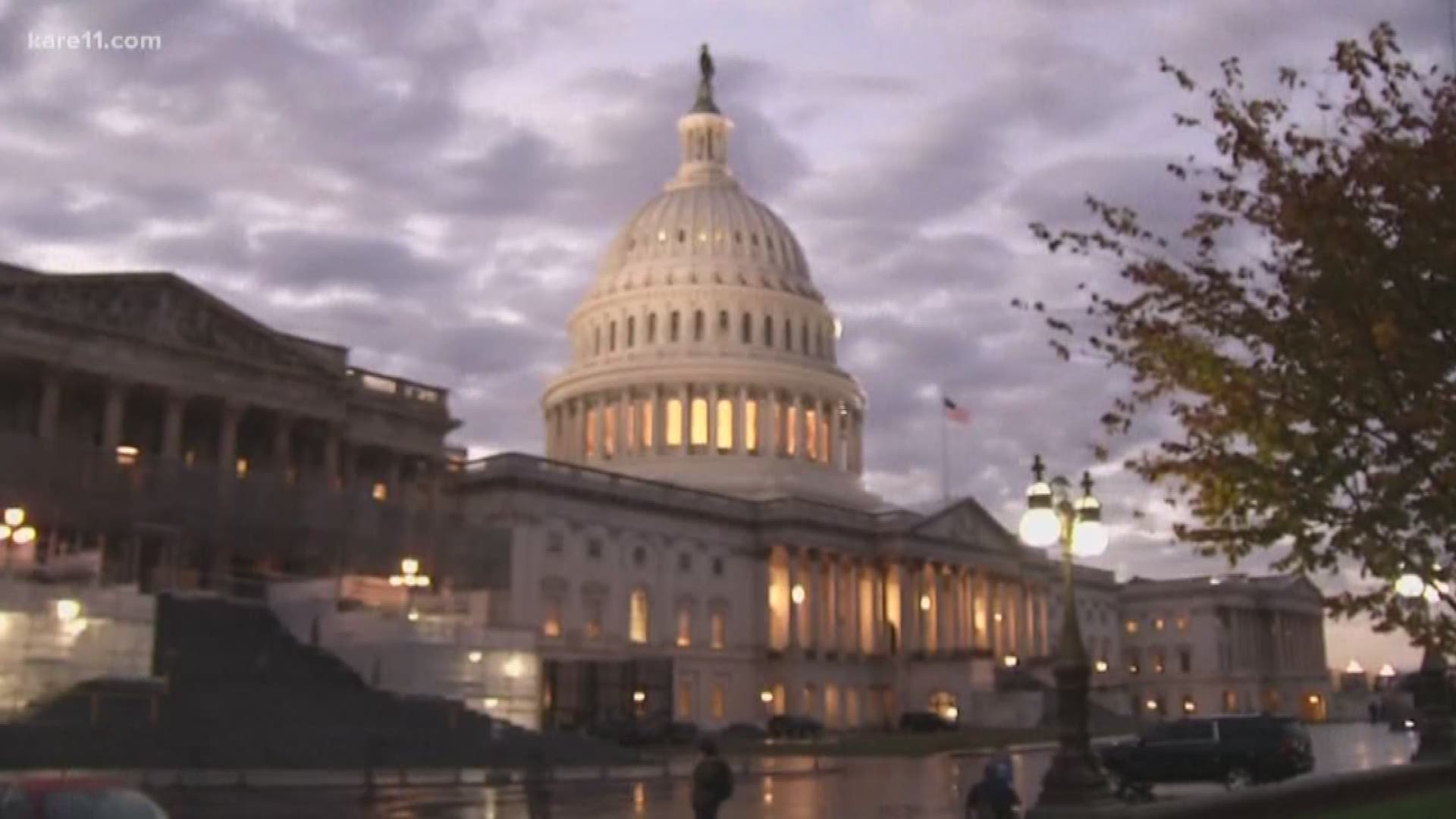 WASHINGTON — U.S. Senators John Boozman (R-AR) and Jon Tester (D-MT) have introduced legislation to ensure tens of thousands of disabled veterans are reimbursed for so-called “funding fees” on VA home loans they should not owe.

“Veterans rely on the VA to properly administer benefits they earned in service to our country,” Boozman said. “The department’s failure to uphold this responsibility has unduly burdened disabled veterans.”

The measure would set deadlines for VA action – and require that refunds go directly to veterans rather than being funneled through mortgage companies.

In June, the VA’s Office of Inspector General (OIG) found that veterans were not notified they were due refunds – and the overcharges continued.

Now, lawmakers are pressing the VA to take immediate action.

“Ensuring our veterans aren’t unfairly burdened while accessing home loans isn’t a partisan issue— so when the VA doesn’t hold up its end of the deal, we need to do something about it,” said Tester, Ranking Member of the Senate Veterans’ Affairs Committee. “Our bipartisan bill holds the VA accountable to prevent these mistakes from happening again, and ensures that disabled veterans in Montana and across the country are not financially burdened because of VA bookkeeping errors. Anything less is unacceptable.”

A whistleblower provided KARE 11 internal VA records that revealed a bombshell. Disabled veterans across the county who were owed home loan refunds weren’t always getting them, according to an analysis of funding fees done back in 2014 by employees at the VA’s St. Paul Regional Loan Center.

Multiple VA insiders, speaking on the condition of anonymity to protect their jobs, said that high ranking officials at Department of Veterans Affairs headquarters in Washington, D.C., were informed of the issue five years ago.

The OIG investigation confirmed KARE 11’s findings that the managers had been warned about the outstanding debts owed to veterans and did nothing to rectify the overcharges.

“Disturbingly, as of January 2019, Loan Guaranty Service management had not taken action to issue refunds to these exempt veterans,” wrote VA Assistant Inspector General for Audits and Evaluations Larry Reinkeymer.

“OIG finds it troubling that senior VBA (Veterans Benefits Administration) management was aware that thousands of veterans were potentially owed more than $150 million yet did not take adequate actions to ensure refunds were issued,” wrote Reinkeymer.

What’s more, since officials didn’t act when they were alerted about the problem in 2014, the overcharges have continued. As a result, the OIG report estimated that more than 70,000 veterans were overcharged more than $286 million – most of it still not refunded.

The refund amounts veterans are owed are often substantial. The average funding fee charge was $4,483, with the largest topping out at $19,470, according to the OIG report.

The bill introduced by Tester and Boozman requires the VA to:

“This bill ends the VA’s practice of unlawfully charging veterans who qualify for funding fee waivers,” Boozman said. “Ensuring the VA implements a process to reimburse veterans who weren’t required to pay in the first place and prevent veterans from unfair penalties in the future must be a priority.”

Since April 26, KARE 11 has been requesting interviews with VA officials about the refunds owed to veterans. They have not responded.

But after failing for years to take action, the VA suddenly issued a press release on May 13, just two days before KARE’s first report, announcing major reform efforts are underway. The release also said VA is conducting an ongoing internal review looking at millions of loans dating back to 1998 to determine if additional refunds are needed.

When veterans contact the VA Loan Center hotline at 1-877-827-3702, they are now given a recorded message stating notification letters will be sent to veterans owed a refund by September 30.