Some officers with a dozen or more complaints filed against them have never been disciplined; about 40 cases have been open for at least three years without action 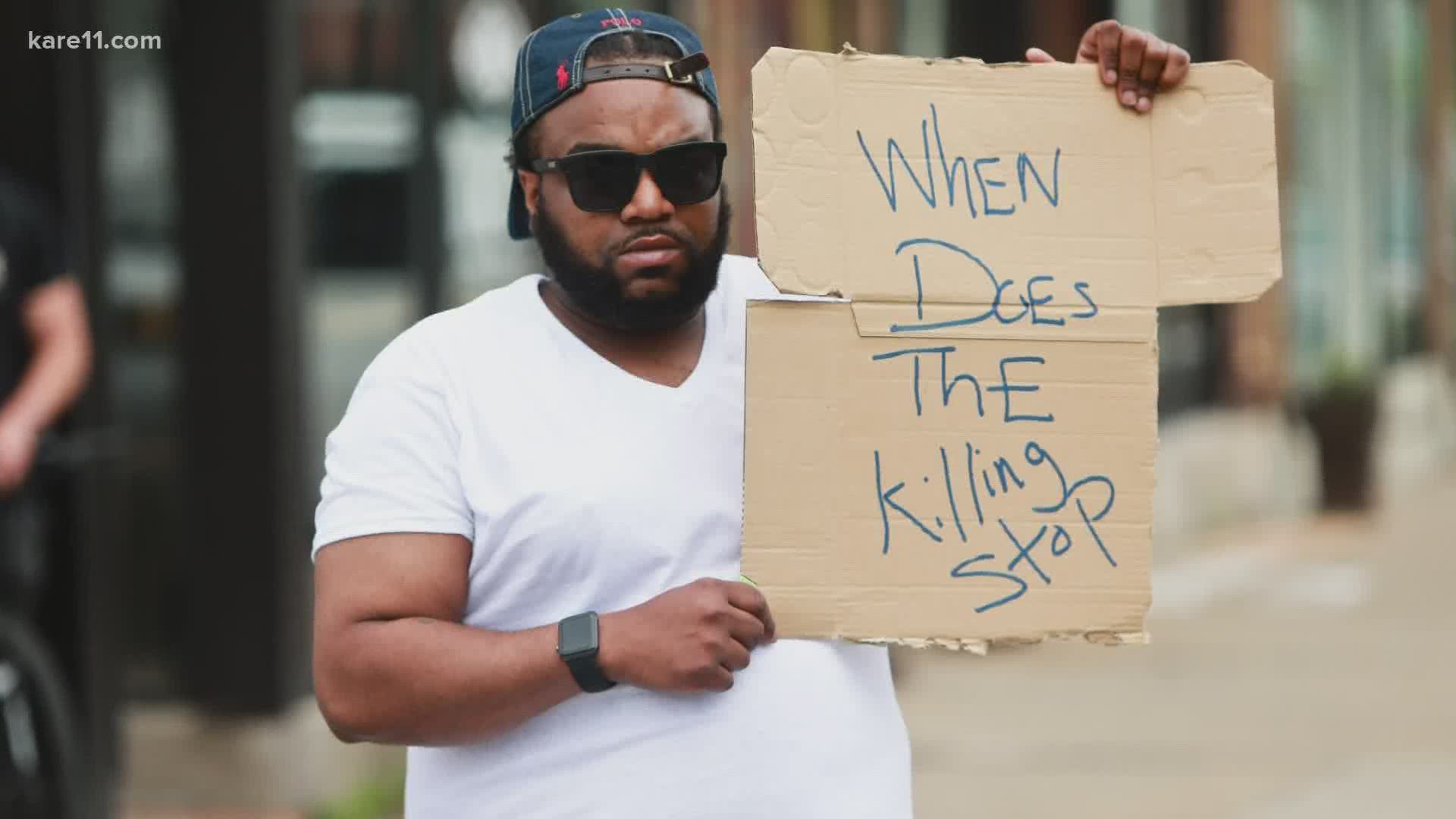 MINNEAPOLIS — Before last Monday, Derek Chauvin, the Minneapolis police officer charged with murdering George Floyd, had 17 complaints filed against him during his tenure with the department. He was only reprimanded once – in 2007.

Tou Thao, the officer who stood by as Chauvin kept his knee pinned on Floyd’s neck, had six complaints filed against him. None of those complaints resulted in disciplinary action.

A KARE 11 investigation finds that only about two percent of the complaints filed against Minneapolis police officers since 2015 have resulted in any disciplinary action.

According to the city, there have been 1490 actionable complaints against officers from 2015 until 2020.

Of those, 29 resulted in disciplinary action. By the city’s definition discipline can include a written reprimand.

“It is no wonder that people say the Minneapolis Police Department is out of control. The officers have no control over them,” said Dave Bicking, head of Communities United Against Police Brutality, which for years has been tracking complaints made against MPD officers.

He says his organization’s research has shown similar rates of discipline. For years he’s brought those findings to city leaders, but he says they have turned a blind eye.

“Pretty much we’ve found that nobody cares,” Bicking said. “And that’s pretty much what the demonstrations have been expressing.”

There’s often little discipline even when there are multiple complaints about an individual officer.

In the past eight years, five officers had 16 or more complaints against them, according to KARE 11’s review of records.

Records also show the number of complaints against Minneapolis officers has been increasing – from 253 in 2015 to 398 last year.

A spokesman for the city said other factors need to be considered.

Some complaints involve what the city considers minor offenses – like speeding – which it says are not eligible for official discipline.

What’s more, the city says many other complaints result in “coaching” an officer, although coaching is not considered discipline according to the city’s own definition.

If you include coaching, the city says about one in four of the complaints results in an action taken to improve officer conduct.

Former Minneapolis police chief Janee Harteau said in an interview with KARE 11 that she was often stymied when she tried to discipline problem officers.

She said cases would be held open for years, often so long that even if discipline was found to be warranted, the case went past the time frame where action could be taken.

A KARE 11 analysis of complaint records found there are 40 cases opened in 2017 that still have not yet been resolved.

Harteau also said the police union would grieve each case, and many firings or disciplinary actions would be overturned by the state Board of Mediation Services.

She pointed to former MPD officer Blayne Lehner, whom Harteau fired after he was accused of using excessive force in 2014. An arbitrator reversed the decision, ordering the MPD to give Lehner his job back and a one week unpaid suspension. In essence, the arbitrator cited the department’s historic lack of disciplinary action. Because the city so rarely took disciplinary actions against its officers, the arbitrator ruled that Lehner’s punishment was too harsh in comparison.

KARE 11 reached out to the Minneapolis Police Officers Federation for comment, but they did not respond.

“It’s a broken process that nobody wants to acknowledge. They want to say that’s a lack of leadership and that’s a copout. And that’s not true. And I think you’re seeing that now,” she said.

A low number of disciplinary actions in a department typically shows dysfunction, said David Harris, a Law Professor at the University of Pittsburgh who studies police discipline and reviewed KARE 11’s findings.

“If they wanted to improve who they are and what they do – the way they serve people .. they would be finding a larger number of complaints sustained,” he said.

Credit: KARE 11
David Harris says the public should have more information about complaints.

Harris also said there should be more transparency in Minnesota in making the complaints public.

Because of the state’s data practices laws, the public can only see complaints in which a final disciplinary action has been taken – about two percent of the cases.

Many complaints made against officers are baseless or misunderstandings and shouldn’t be made public, Harris said. “But you say only where the discipline is warranted, that’s the only ones we can see, that seems to me to be too far in the other direction,” he said.

The city does have a police conduct review panel, which includes civilians who review some of the cases. Ken Rance, a North Side resident who served on the panel from 2016 to 2019, said the group would have access to an officer’s disciplinary history when reviewing a case.

“Many times it’s very discouraging when reviewing a case and you see that this officer has hurt people, has broken the law, and to see that there was no action taken place prior to,” he said. “What we’re beginning to see is that there is a cost to officers harming the public.”

But that past history largely could not be used when considering a current complaint, Rance said. And he added the group was often hamstrung by what was provided – an investigation conducted internally. Often his group never interviewed victims, witnesses or even the officers themselves.

“We could have been presented with false information, and we wouldn’t know it on that board,” he said.

There were nearly 3,200 police complaints lodged with city from September 2012 to January 2020, the most recent month the data was available. The data, taken from the city of Minneapolis’ Office of Police Conduct Review, showed only 46 of those reports resulted in discipline against the officer.

That would represent disciplinary action in just 1.5 percent of complaints. However, the city said that data is unreliable because hundreds of the complaints involved officers who worked for other law enforcement agencies, so the city did not have jurisdiction.