For the first time Minnesota will license assisted living facilities, the last state in the nation to do so. It’s the culmination of a two-year battle by families who’ve experienced abuse and neglect in facilities. 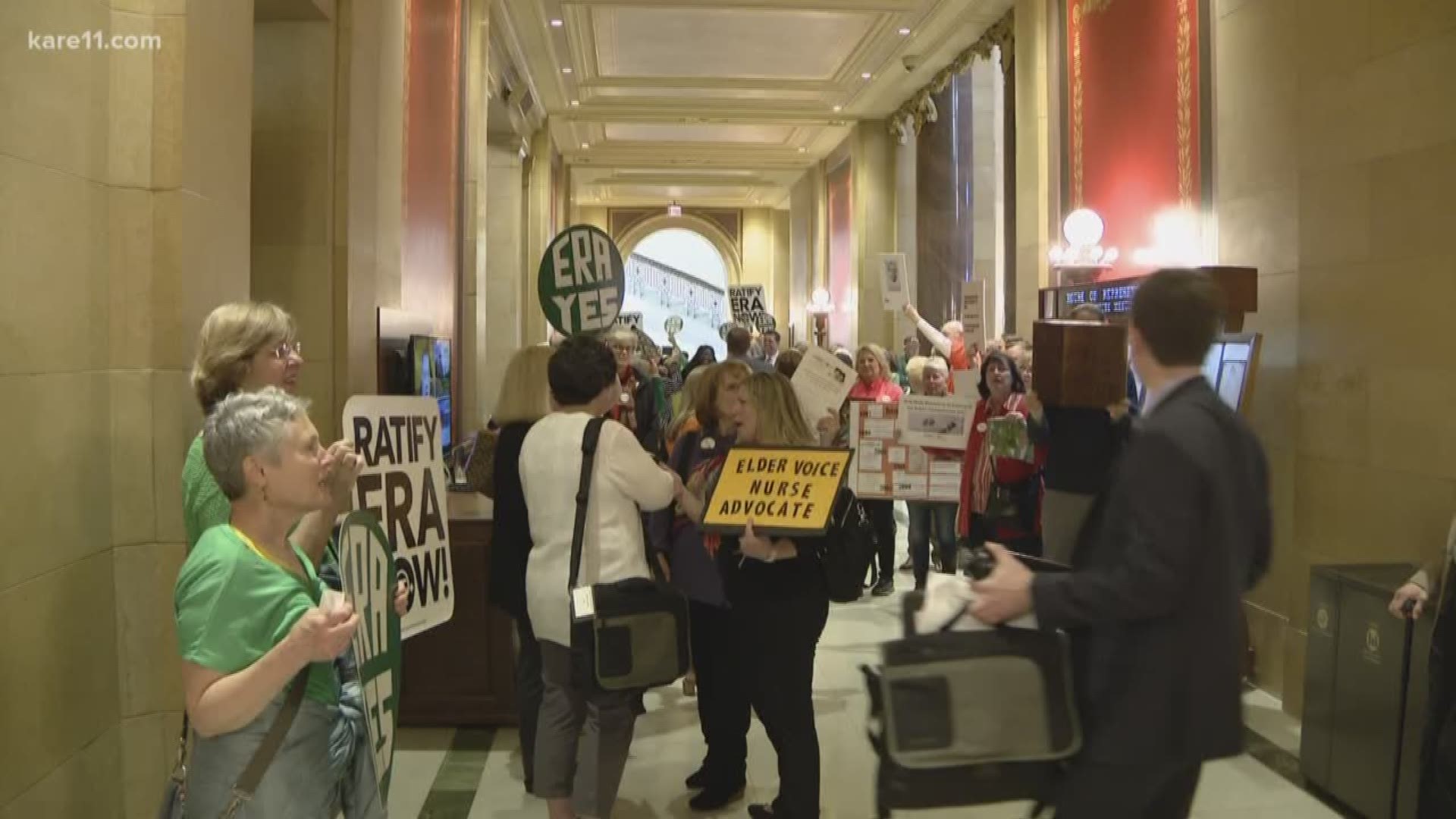 “Reports of elder abuse in Minnesota are tragic and unacceptable,” Walz said in a statement. “This law will create long-overdue protections to help ensure every resident of an assisted living facility is cared for and safe.”

For Kris Sundberg and Jean Peters, the new law comes after years of lobbying, testifying and rallying along with other members of Elder Voice Family Advocates, a group made up of members whose parents were the victims of abuse and neglect in Minnesota elder care facilities.

This week, they succeeded in winning protections to make all seniors safer in assisted living.

“It’s been painful. I mean, this is personal,” Peters said. “A lot of tears have been shed, rehashing all of this,” Sundberg added.

Sundberg has told her dad’s assisted living story over and over. How daily check-ins were missed and no one noticed her dad was dead.

“My dad’s body was left for seven days in his room without there being a wellness check,” she said.

Peters worried about the care her mom was receiving in a different facility. So, she put a camera in the room.

“On the third day we caught abuse of my mom,” she said.

Credit: KARE
Kris Sundberg and Jean Peters hold the legislation they fought for during an interview with Lauren Leamanczyk.

But each woman found when they looked for answers, what they found scared them.

“After that happened I tried to find accountability,” Sundberg explained.

“There were no laws, no protections,” Peters said.

They decided that needed to change and founded Elder Voice Family Advocates. For two years they’ve worked with lawmakers at the Capitol, with the AARP and with Minnesota Commissioner of Health Jan Malcolm to fight for reform.

After hundreds of hours of negotiations with the senior care industry, they finally succeeded in getting a bill passed that reforms the system.

“Thank you to all the victims, families, providers, and concerned Minnesotans for your tireless advocacy to get this done,” Walz said.

Lawmakers set aside $30 million to fund the new regulations.

“We have made a difference,” Peters said.

It doesn’t cover all the bases. Minnesota still has fewer options than most states for seniors and their families to sue after neglect occurs. The bill also lacks staffing requirements for assisted living facilities.

Sundberg says they will keep fighting to improve care, but this is a huge start.

“A lot of people have suffered and died needlessly because we haven’t had this oversight. It’ll take a while to go through rulemaking, but we’re now on the right path,” she said.