A Minnesota man fought a surprise medical bill six-times higher than he expected, and saved thousands of dollars. Experts call it an eye-opening example of how hospitals sometime charge different prices for the same procedure. 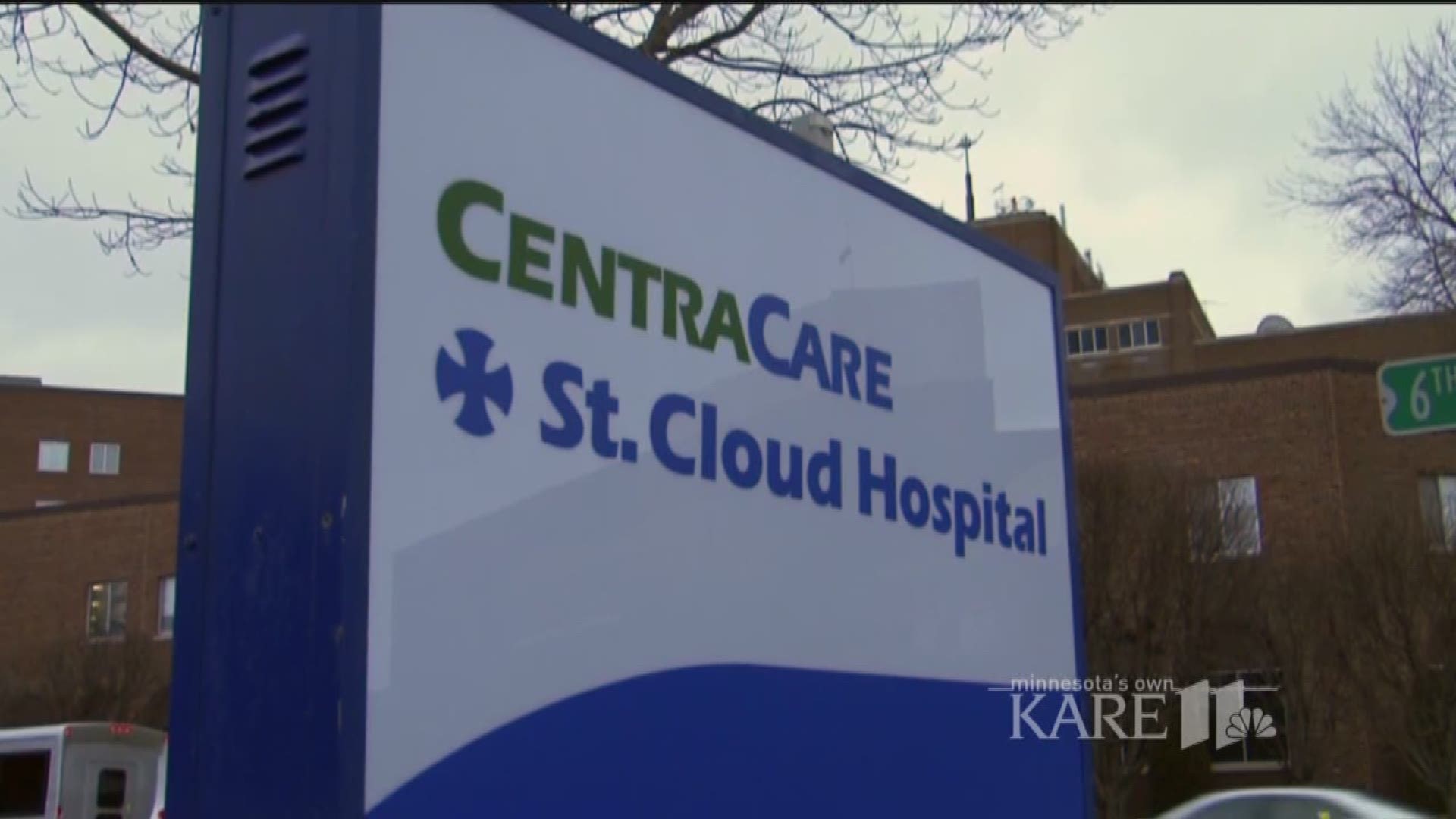 A Minnesota man fought a surprise medical bill six-times higher than he expected, and saved thousands of dollars.

Experts call it an eye-opening example of how hospitals sometime charge different prices for the same procedure.

His experience may have you taking a second look at the medical bills you get.

Leading up to his back surgery, Paul DeWolfe of Zimmerman, says he wanted to make sure his insurance would cover most of the cost. So, he says he showed his Humana insurance card to CentraCare’s St. Cloud Hospital.

After insurance, DeWolfe thought his share would be about $3,000.

So, imagine his shock when a much larger bill from the hospital arrived.

Why the huge bill?

It turns out DeWolfe had seen one of KARE 11’s earlier investigations about surprise medical bills.

“Just by the grace of god, Channel 11 aired some information about a couple that was having similar problems,” he said.

So, after fighting his own bill for months without luck, he called KARE 11.

We introduced him to Jon Hess. Consumers can hire his company, Athos Health, to help challenge medical billing errors.

Hess says he found plenty about DeWolfe’s bill to appeal.

“They said that there's some confusion,” Hess said, after speaking to the hospital and the insurance company.

The first problem, Hess says, was confusion about whether the hospital was "In-Network" or "Out-of-Network," under his insurance plan.

Jon Hess at Athos discovered the negotiated "In-Network" rate for the same surgery was about half that, roughly $22,000.

And, according to the calculations Athos made, if Paul was on Medicare the hospital would have paid even less. Just $10,342.

At first, St. Cloud Hospital was trying to charge Paul at the highest rate, which meant he would have an expensive co-pay.

In the end, Athos got them to lower the bill, with Paul's share winding up closer to what he'd originally expected.

“They found the reasons why they shouldn't be charging me what they're charging. And we came to a resolution of me paying $3,000. And to me, that was unbelievable,” DeWolfe said.

One patient's problem fixed, but Hess says too many others are causing people unnecessary financial pain.

“It would have been a very, very hard burden for me to swallow,” DeWolfe said.

In a written statement, CentraCare told us they “understand the frustration the patient felt” while they negotiated with the insurance company. In the end, the hospital says DeWolfe paid what it calls “a highly-discounted rate.”

This story is also a good reminder to check with your insurance company before any costly procedures, but be certain about your coverage.

This story started with a viewer tip. If you have something you’d like us to investigate, you can email us: Investigations@kare11.com.