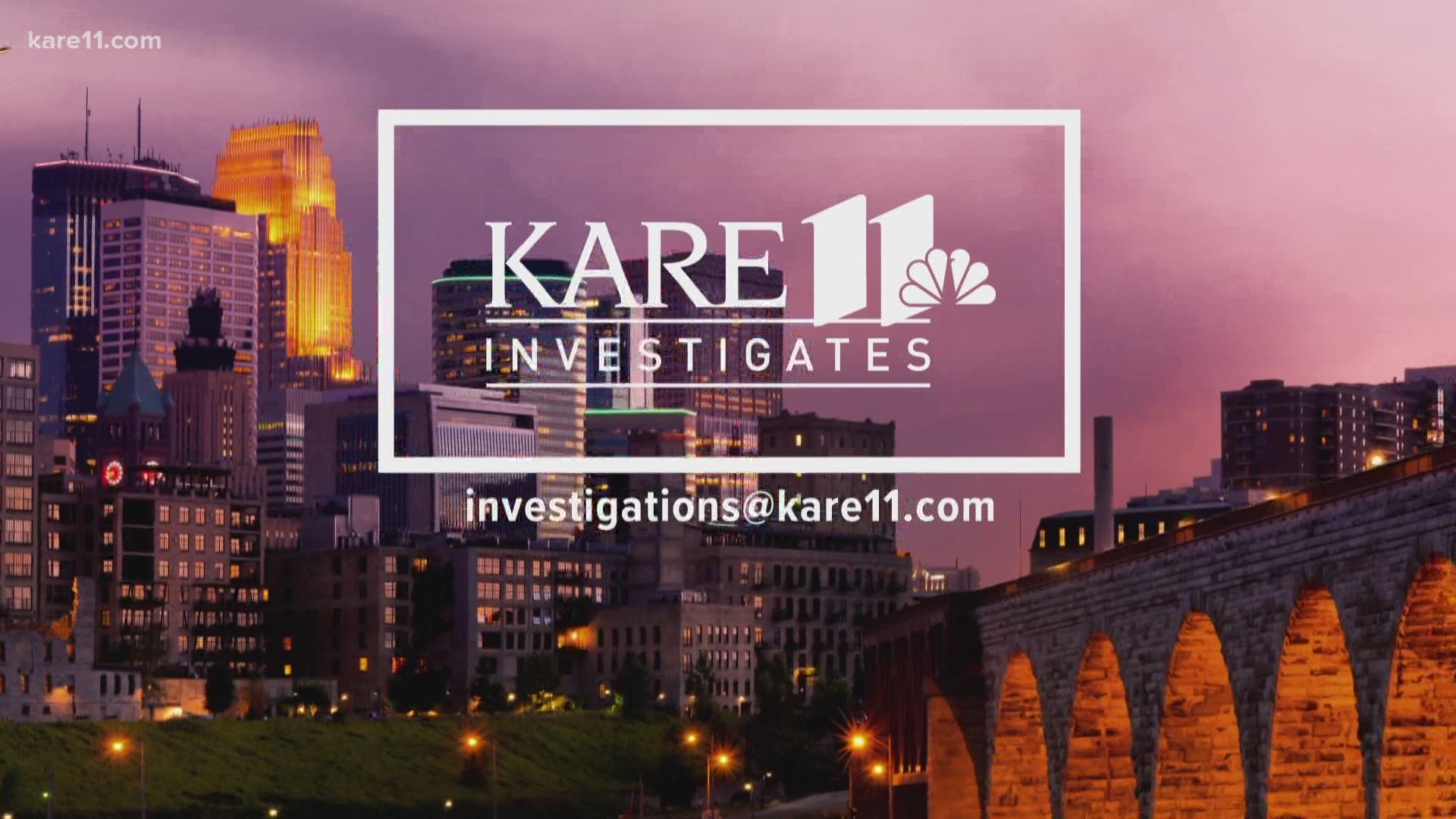 Even when problems have been identified, records show the DOC has often failed to force local jails to make corrections.

A week after KARE 11 presented its findings to DOC Commissioner Paul Schnell during an interview for this report, the official in charge of the unit responsible for the inspection and licensing of county jails across the state was placed on paid administrative leave.

Tim Thompson, Director of the DOC Inspection and Enforcement Unit was placed on paid administrative leave on Sept. 24, according to a DOC Communications Director Nicholas Kimball. KARE 11’s attempt to contact Thompson were unsuccessful.

Kimball confirmed the move is related to an active internal investigation by the agency’s Office of Professional Accountability, that has been ongoing for sometime, looking into oversight and practices within the inspection and enforcement unit. It is the same unit that came under fire earlier this year for misplacing a whistleblower complaint about alleged negligent medical care of Hardel Sherrell at the Beltrami County jail.

In the wake of disclosures about Sherrell’s death, Corrections Commissioner Paul Schnell ordered a complete review of all county jail deaths in the past five years. The FBI is also investigating Sherrell’s death.

KARE 11’s investigation has found evidence that Sherrell’s death is just one of the cases in which DOC investigators missed – or failed to ensure correction of – key failures that contributed to the death of jail inmates.

“Treated worse than a dog”

In July KARE 11 reported how her son, Hardel Sherrell, died at the Beltrami County jail in agonizing pain after begging for medical help for days.

Paralyzed and lying in his own filth, Sherrell was told he was faking.

“He was treated worse than a dog,” his mother said.

The original state investigative report ignored key evidence, including a detailed complaint a whistleblower filed within days of his death. It found the jail committed no violations.

“That report was nothing but a made up lie!” Perry said.

“Obviously I was deeply concerned by what I saw in that case,” Commissioner Paul Schnell told KARE 11.

Although the DOC’s formal review of other jail deaths is still underway, KARE 11’s investigation of recent cases reveals a pattern of investigations that regularly miss or dismiss critical evidence which indicated that deaths could have been prevented.

Credit: Sherburne County
James Lynas looks out his cell window before his death.

After he hanged himself in November 2017, the DOC investigation found the jail committed “no violations.”

But the Lynas family sued to obtain additional records about his death. Attorney Bob Bennett says he discovered what he called “complete deliberate indifference.”

Records show Lynas was on a special watch requiring guards to check on him every 15 minutes. However, they made those checks from a catwalk at the back of his cell – looking through a small, obstructed window which didn’t allow them to see all the way inside.

That revelation recently led a federal judge hearing the family’s lawsuit to write the guard’s checks “amounted to no check at all.”

“Does that tell you that DOC’s death investigations are not thorough enough?” asked KARE 11 reporter A.J. Lagoe.

“Yeah, that tells me that we need to make sure, that there has to be a much deeper level of accountability in these cases,” Commissioner Schnell replied.

Even when DOC inspections find jails failing to properly care for inmates, KARE 11’s investigation discovered they rarely, if ever, take decisive action to save future lives.

For example, consider the repeated violations we discovered at the Todd County Jail.

A state inspection in 2015 found there was a “concern about well-being checks.” The DOC documented that the checks were not being done as frequently as required.

When an inspector visited again in 2016, they found the violations continued. He wrote there was a “significant concern in regard to well-being checks.”

Not only were checks being made late, the DOC documented cases in which guards were falsely claiming they made checks that never happened.

Despite those findings, the problems continued.

In May, 2017, an inmate died in the jail. Once again, the DOC found delayed checks and falsified records. When inspectors checked jail security video of the incident, they found two well-being checks noted by guards “neither of which occurred.”

Credit: Todd County
Brett Huber, Jr., was a U.S. Senate staffer who died in the Todd County jail after a mental breakdown.

In June, 2017, Brett Huber Jr., was also in the Todd County Jail. The United States Senate staffer was battling addiction and had suffered a mental break.

Court records from a lawsuit the county settled with his family revealed the guards, who were supposed to be monitoring Brett, “falsely logged” they checked on him – even as he was lying on his cell floor “with a sheet wrapped around his neck.”

“Clearly, they knew this jail wasn’t performing at those standards,” said Huber’s father Brett, Sr. “Clearly nothing was done about it – and it cost a 25-year-old beautiful young man his life.”

“Jails that aren’t performing have to be held accountable,” he said.

In May 2016, court records show DOC flagged the Waseca County jail for its failure to have a required suicide prevention and intervention plan.

On Oct. 13, 2016 – five months later – Diana Balderas hanged herself less than an hour after being booked for a probation violation.

In January 2019 – more than two years after Balderas’ death – Sheriff Brad Milbrath testified in a sworn deposition that there was still no suicide prevention policy in the jail manual.

When asked what the holdup was, he said, “I guess I can’t answer that question.”

It was not until November 2019 – three and a half years after DOC first flagged the issue – Waseca County adopted the required suicide prevention plan.

What more can be done to hold jails accountable?

An inmate died there on June 4, 2020. Within days, records showed state inspectors were reviewing records at the jail. They documented that guards did not conduct required well-being checks.

On June 18, the Director of the North Dakota Department of Corrections and Rehabilitation ordered temporary closure of the jail.

“And that’s what I’m committed to correcting,” Schnell said. “To do a lookback over some of the very cases that you’re citing today, and say how is it that we noted these problems, but then there was no real action?”

If you have a tip about something KARE 11 should investigate, contact us at: investigations@kare11.com