Patients are finding unexpected, often mistaken charges for treatment and testing during the pandemic. KARE 11 Investigates why some experts say “Delay, don’t pay.” 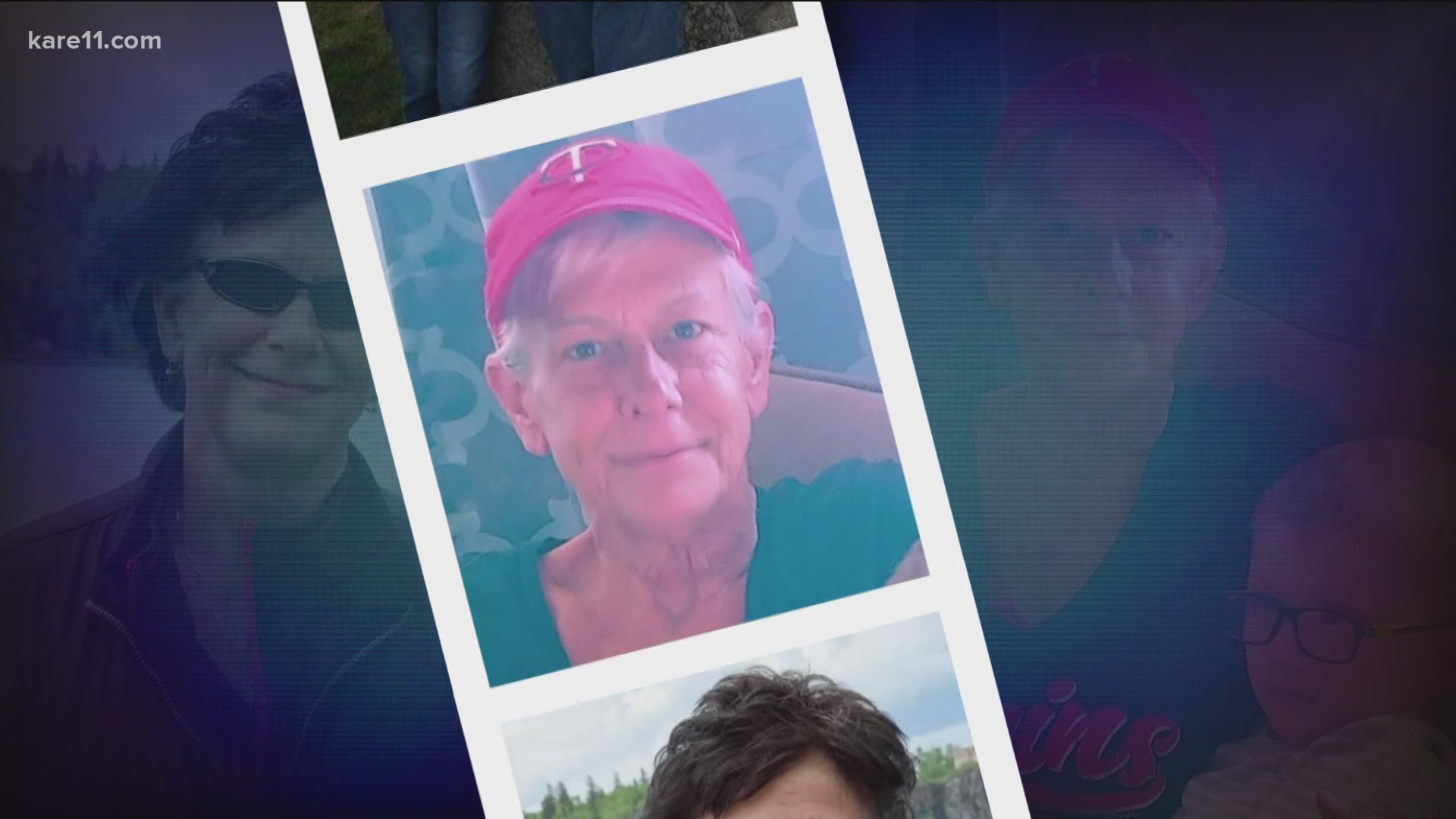 CAMBRIDGE, Minn. — More patients in Minnesota and across the country are getting surprise medical bills – many of them inaccurate – after seeking care at hospitals and clinics during the COVID crisis, according to experts interviewed by KARE 11.

They say inaccurate medical bills are on the rise nationwide, due in part to confusion over COVID-19 policies.

Katie Morsching’s emergency trip to the hospital is just one example of the problem.

In late October, the Pine City woman was sick with stomach pain that wouldn’t go away. Her husband Mark says, at first, they worried she had COVID. But when the pain didn’t subside, he took her to Allina’s Cambridge Medical Center.

He says doctors discovered she had a perforated ulcer and blood clots on her lungs – a serious situation that required emergency surgery and ICU care.

The problem? It happened just as Minnesota and neighboring states’ coronavirus surges were filling ICU beds.

“ICU beds were all taken, and they couldn’t take any patients,” Mark said. “They checked St. Cloud, Duluth, all the U of M, Eau Claire.”

All of the ICU beds were full.

Finally, after several hours, space opened up at St. Mary’s Hospital in Rochester. But that meant a scary 130-mile ambulance ride.

“It was not a good ride down to Rochester. I didn’t know if we were planning a funeral or I was going to see my wife,” Mark recalled.

“At this point you’re not asking questions about cost are you?” asked KARE11. “Oh no. You can’t put a price on life. She needs to get healthy,” he said.

A month later, the Morschings would receive an ambulance bill from Allina EMS for about $5,200.

“You’re just not prepared for a bill like that,” Mark said. The pandemic had cut his business substantially and $5,200 was more than they could afford.

Turns out, he never should have received that bill in the first place.

More mistakes during the pandemic

“We have been hearing an influx of people getting surprise ambulance bills,” says Caitlin Donovan of the National Patient Advocate Foundation.

There are a few reasons for that, she says. Patients are having to travel further for care as the pandemic squeezes hospitals.

In many cases, for ambulance trips and even routine medical charges, she says patients are finding errors.

“We think about half of medical bills under normal circumstances have mistakes. We’ve seen an upcharge in mistakes because of the confusion over COVID,” Donovan explained.

In the Morsching’s situation, KARE 11 discovered the mistake involved who should have been billed.

Katie was covered at the time through Minnesota’s Medicaid program.

Allina told KARE it initially had her down as a self-pay patient – but learned later she was insured through the state. Although Allina billed Medicaid for Katie’s treatment at their Cambridge Medical Center, it failed to do the same for the ambulance trip. That’s why the bill was so big.

In a statement, Allina says they’ve now “submitted a claim to Medicaid for her transport and are not currently billing her for any balance.”

Experts say other patients in Katie’s shoes might fall into a COVID coverage loophole when it comes to their ambulance bill.

Early in the COVID crisis, Congress passed the massive CARES Act. One of the provisions: Ambulance companies accepting aid wouldn’t bill COVID patients any more than the standard insurance rate.

“If an ambulance took stimulus money from the CARES Act, then they would be prohibited from charging a surprise bill to any patient with COVID or COVID symptoms,” Donovan says.

However, if a patient doesn’t have COVID – but still is forced to travel further for care – those provisions don’t apply. It’s the same issue if you happen to get an ambulance provider who didn’t take federal funds.

Ambulance bills aren’t the only coronavirus billing surprise. KARE 11 has found many Minnesota patients who were charged to get a what was supposed to be a free COVID test.

Kurt Bradley had a fever this summer. He was concerned it could be COVID and wanted to be sure he didn’t infect his parents with the virus.

What happened next is a situation KARE 11 heard from dozens of people.

Credit: KARE 11
Kurt Bradley got a COVID screening bill experts say he should not owe.

“I called into my doctor’s office to see if I could get a test and they said they were requiring a pre-test screening,” Bradley said.

That pre-test screening amounted to a four-minute zoom call. A few weeks later, he received a bill for the on-line consult. His insurance denied the claim.

“I got my bill for $200 and was surprised since I thought COVID testing and screening was covered,” he said.

According to patient advocates, it should have been covered.

“If you get a telehealth appointment and they are using that to decide whether or not to get a test, you should not be billed for that,” Donovan said.

Bradley is continuing to appeal. In the meantime, he says, the clinic is threatening to take him to collections.

“Delay before you pay”

With so many COVID billing questions, experts say patients should check their bills closely before paying them.

“Assume almost that there’s a mistake on it and that you shouldn’t be getting the bill that you’re getting,” Donovan said.

To start, always check your Explanation of Benefits – or EOB. Don’t just throw it away.

The National Patient Advocate Foundation (NPAF) suggests looking closely to be sure you actually received all of the care you are being billed for.

Don’t hesitate to appeal the bill to both the healthcare provider and your insurer, they say.

NPAF has a link to a sample appeal letter on their website.

Fortunately, Katie Morsching is recovering after her health scare.

“I can’t imagine my life without her,” Mark said.

Thanks to their appeal, they are no longer on the hook for the big ambulance bill.