Commissioners say use of 'coaching' cloaks the police discipline process in secrecy and allows bad cops to return to the streets without punishment. 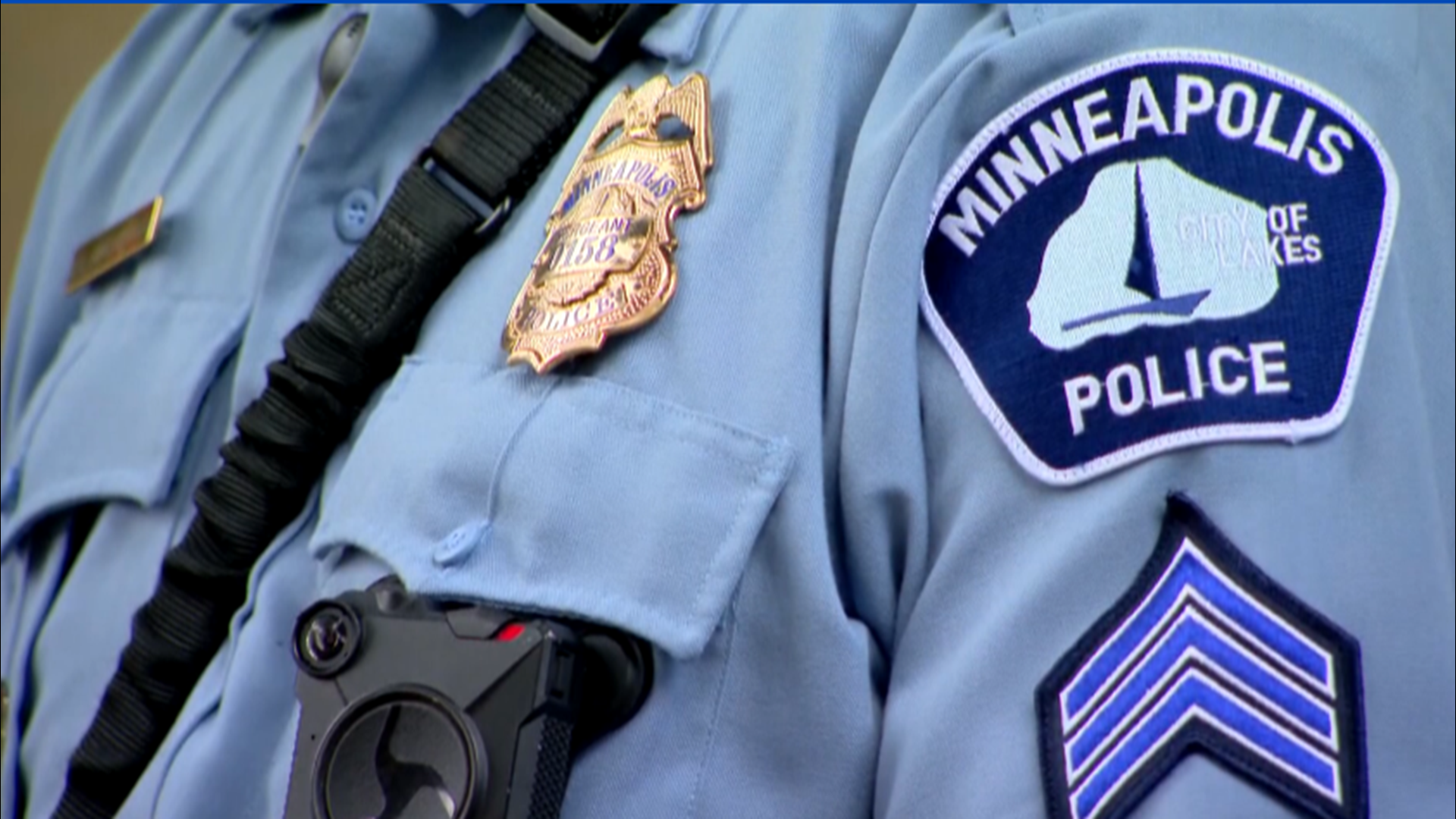 Two key members of the Minneapolis Police Conduct Oversight Commission (PCOC) say city leaders have failed to follow through on promised reforms in the way police officers are disciplined.

“What I feel, along with many others, is that this is a policy that enables the Minneapolis Police Department to cover for bad cops,” said Cynthia Jackson, Chair of the Commission.

As a result, information revealing which officers have been coached – and why – is not public under Minnesota’s records laws.

Jackson and Commission member Abigail Cerra have recommended that complaints that result in coaching should be public, too.

The Commission’s role is not to punish problem officers, but rather review the disciplinary system and recommend changes where needed. Cerra said the Commission has done that several times – but added, “No one has listened.”

Tiny fraction of complaints are public

City statistics show the vast majority of complaints about officer misconduct are kept secret – even in cases where the department found the complaints had merit.

Between 2013 and 2019, city records show there were 2,013 complaints filed about MPD officers. Of those, the city says 373 – fewer than one in five complaints – were found to have merit.

The vast majority of those – 334 cases – were sent to coaching and, thus, remained secret.

Under the city’s definition, only 39 resulted in official discipline and became public.

Even Commission members cannot learn the names of the officers who were coached and for what reasons, Cerra said.

“It really sends the message that the city is not committed to being transparent on police matters and they’re avoiding accountability,” Cerra said.

“Take Derek Chauvin as one example,” she added.

While neither Cerra nor Jackson can prove it, both believe Chauvin was coached for misconduct prior to Floyd’s death – in at least one case, perhaps more.

Earlier this month, a federal grand jury indicted Chauvin in a 2017 case in which he is accused of hitting a 14-year-old boy on the head with a flashlight – then kneeling on his back for nearly 17 minutes.

When Chauvin went to trial on state murder charges, the Minnesota Attorney General’s office also wanted to cite a different 2017 case in which he allegedly pinned a woman who was not resisting to the ground.

Were complaints filed about either incident? And, if so, was Chauvin coached?

Cerra says there is no way to tell based on public police disciplinary records.

Credit: KARE 11
A list of some of the complaints about Derek Chauvin that are secret because there was no discipline.

“The city’s categorization of coaching as non-discipline means that no one will ever know,” Cerra said. “The system is tailored to make cops like Derek Chauvin slip through the cracks and avoid detection.”

“I can’t speak for the specifics of those cases,” answered Deputy Police Chief Amelia Huffman. However, Huffman insisted that a use of force complaint found to have merit would not qualify for coaching.

“Our policy is written with the intention to only refer things to coaching that are considered to be low level violations,” she explained.

When is coaching used?

Minneapolis officials have defended coaching, saying the practice is for low level cases – things like speeding in a residential neighborhood or swearing. They say coaching allows a supervisor to address the problem quickly.

However, case summaries reviewed by the PCOC – and shared with KARE 11 – suggest coaching has been used for other, more serious types of misconduct.

In one coaching incident, a woman complained that an officer “put a gun to her brother’s head,” threw him to the ground and “put a knee in his back.” He was a vulnerable adult who she said was not resisting.

Commission members told KARE 11 they were not told the officer’s name – or whether he had been the subject of repeated complaints.

“You’re not doing anything to protect us when you put these officers back on the street without disciplining them for misconduct,” Commission Chair Jackson said.

Among other "coaching" examples PCOC members say they discovered:

Records show recent increase in the number of cases classified as discipline. There were 20 in the second half of 2020 – nearly double the number in the first half of the year.

But as long as hundreds of sustained complaints are kept secret, the Chair of the Police Conduct Oversight Commission says that’s not enough.

“I want to know how many times this officer has been coached – and how many times for the same type of misconduct. I want that information,” Jackson told KARE 11.

Minneapolis City Council member Cam Gordon has proposed an overhaul of MPD discipline. His proposal would classify coaching as discipline and make the complaint information public, but no hearing has been scheduled.