New numbers show the biggest declines among economically disadvantaged students and in kindergarten. 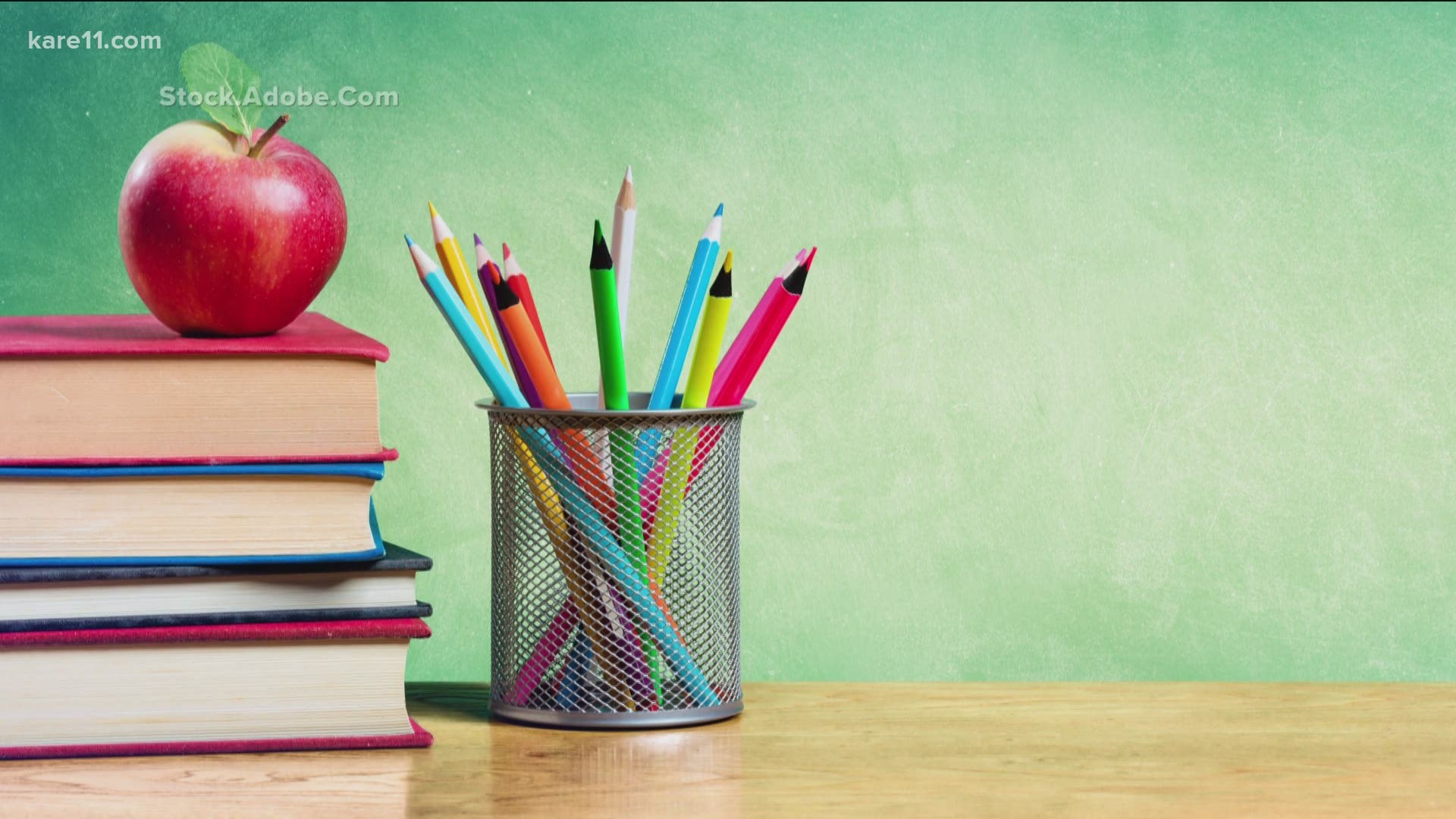 Editor's note: The full story will air at 10 p.m. Wednesday

New data obtained by the Associated Press shows Minnesota school enrollment down 2.3% - slightly better than the national average of 2.6%.

But the declines were much steeper among some of the most at risk students and in kindergarten.

School officials tell KARE 11 the enrollment numbers create a challenge for administrators trying to plan for next year because both funding and enrollment are in flux.

“The significant change and fluctuation this year through the pandemic is the greatest challenge because we don’t know what to expect,” said Ron Meyer, Executive Director of Finance and Operations for the Osseo Area School District.

State funding is determined by last year’s enrollment. But teacher staffing will depend on student numbers this fall, creating problems if there is a sudden rebound in enrollment.

In Osseo, kindergarten enrollment was down 13% last year, leaving the district to prepare for a possible surge this academic year.

“We might not know until the first day of school,” Meyer said.

This winter, KARE 11 spoke with school counselors reaching out to kids who were too often missing from online classes.

“We kind of target our kids that are currently struggling,” explained Sandra Mortenson, a Bloomington School Counselor. She worked to bring kids into the fold by going door-to-door with treats like cookies and donuts.

Wendy Eiden from St. Paul Public Schools said she saw kids struggling with new pressures brought on by the pandemic.

"Kids are having more responsibility with their siblings. And we're having a number of our high school kids actually taking jobs during the school day,” she said.

The most dramatic enrollment changes were in kindergarten classes.

Officials believe many kindergarten families simply decided to hold their kids back a year. Others may have homeschooled or attended private schools. Records show private kindergarten enrolment was up nearly 12%.

Deb Henton of the Minnesota Association of School Administrators says that poses a unique challenge for districts that don’t know how many of those students will return to public schools this fall.

That might lead to a need for more teachers as numbers swell and students arrive with varying levels of preparedness.

“It’s a problem because we don’t know how many students are coming back,” she said.

The concerns span grade levels and both rural and urban districts - driven in part by parents still uncertain about pandemic restrictions and safety.

RELATED: KARE 11 Investigates: Inside one of Minnesota’s biggest phone scams