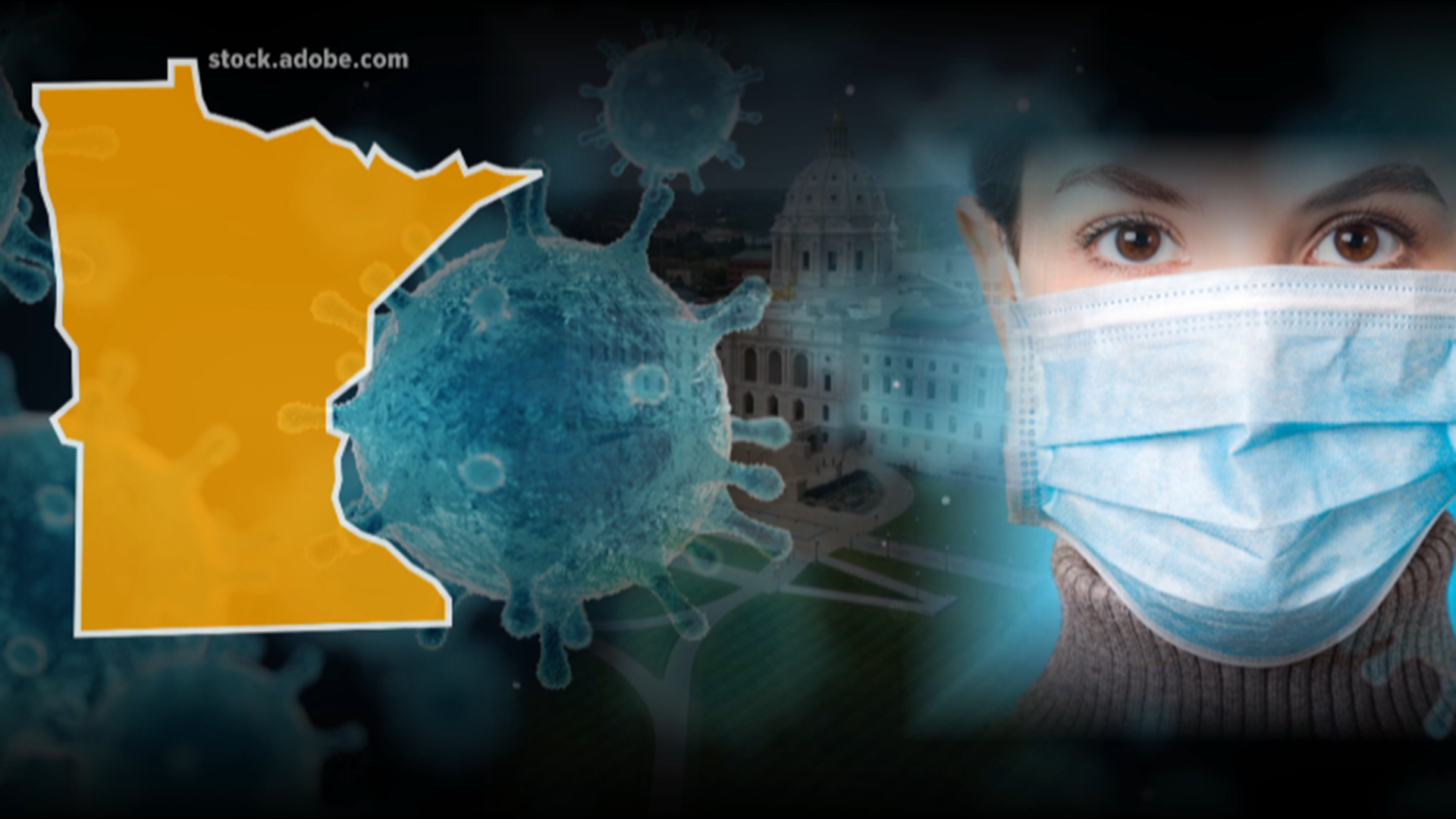 Announcing the end of his COVID emergency powers last week, Minnesota Gov. Tim Walz proclaimed victory over the virus that prompted widespread restrictions across the state.

But for months after then-President Trump tweeted “Liberate Minnesota,” Republicans have argued that Minnesota’s restrictions were too tough.

So, did Minnesota’s restrictions help or hurt the state?

Rather than ask the politicians, KARE 11 Investigates decided to ask independent experts what the data over the past year actually shows.

For months, the Minnesota-based non-profit Wilder Foundation has tracked the impact of COVID as part of its Minnesota Compass project.

KARE 11 spoke to Wilder research scientist Caitlin Hamrock, part of the team working on the project.

“As you look at the data, have you been able to tell: Did Minnesota’s restrictions save lives?” KARE 11 asked.

“We did quite a bit better than neighboring states in keeping the number of deaths – and the number of cases – down,” Hamrock replied.

She points to COVID tracking data from the Centers for Disease Control (CDC).

Since the beginning of the pandemic through the end of June 2021, the CDC data shows Minnesota had the lowest death rate of any surrounding state.

According to data available on July 1, 2021, the difference in the COVID death numbers in the Upper Midwest is striking.

Wisconsin – where COVID restrictions were imposed in population centers like Milwaukee and Madison but were blocked statewide by Republican lawmakers – wasn’t far behind at 139 deaths.

In Iowa and North Dakota – where Republican governors opposed most restrictions – the CDC data shows the death rate was significantly higher than Minnesota.

In Iowa, the corresponding death rate was 194.

The death rate in North Dakota was even higher – at 200.

“We trust our people”

And what about South Dakota?

During the pandemic, South Dakota Governor Kristi Noem aired television commercials touting her state’s lack of COVID restrictions. “We trust our people,” she said in one commercial. “We respect their rights, we won’t shut them down.”

Credit: KARE 11
CDC data shows Minnesota has a the lowest death rate of surrounding states since the pandemic began.

At a conference of conservative supporters, Noem boasted about how South Dakota had resisted COVID-related restrictions. “My administration resisted the call for virus control at the expense of everything else,” she told the audience.

On that point, experts say the evidence isn’t quite as clear.

“You talk about a report card, right?  I think right now you have to give it an incomplete,” said Jordan Hensley, an analyst at the University of New Hampshire’s Carsey School of Public Policy.

The school has been tracking the state-by-state economic impact of COVID. Their most recent report was issued last week.

Overall, Hensley says the data shows Minnesota is doing better than most of the nation.

When you compare the broadest measure of economic activity – the Gross Domestic Product (GDP) – in the last quarter of 2019 (before the pandemic) with the first quarter of 2021 (as the nation began to reopen), Hensley says the national economy dropped 0.9%.  Minnesota dropped just 0.5%.

But compared to our neighbors, Minnesota did not fare as well. “Compared to some surrounding states, Minnesota has lost more jobs,” he said.

The data shows Minnesota and every surrounding state lost jobs during the pandemic. But Minnesota showed the biggest drop at 5.6%

However, experts say Minnesota’s higher job losses could be a result of the overall make-up of our economy. “You know, certainly places like South Dakota, Iowa, they don’t have the same kind of urban centers,” Hensley said.

“We have a much larger share of jobs in recreation and the service industry than neighboring states,” added Wilder’s Hamrock. “And we do know those industries were hit particularly hard by COVID and the COVID restrictions.”

As Minnesota re-opens, early data indicates the state is recovering faster than most other states.

Experts add that since Minnesota has a higher vaccination rate than neighboring states, the economic rebound is likely to continue – and is less likely to be slowed by new outbreaks.

They say that leaves the debate about "saving jobs" vs "saving lives" still undecided.