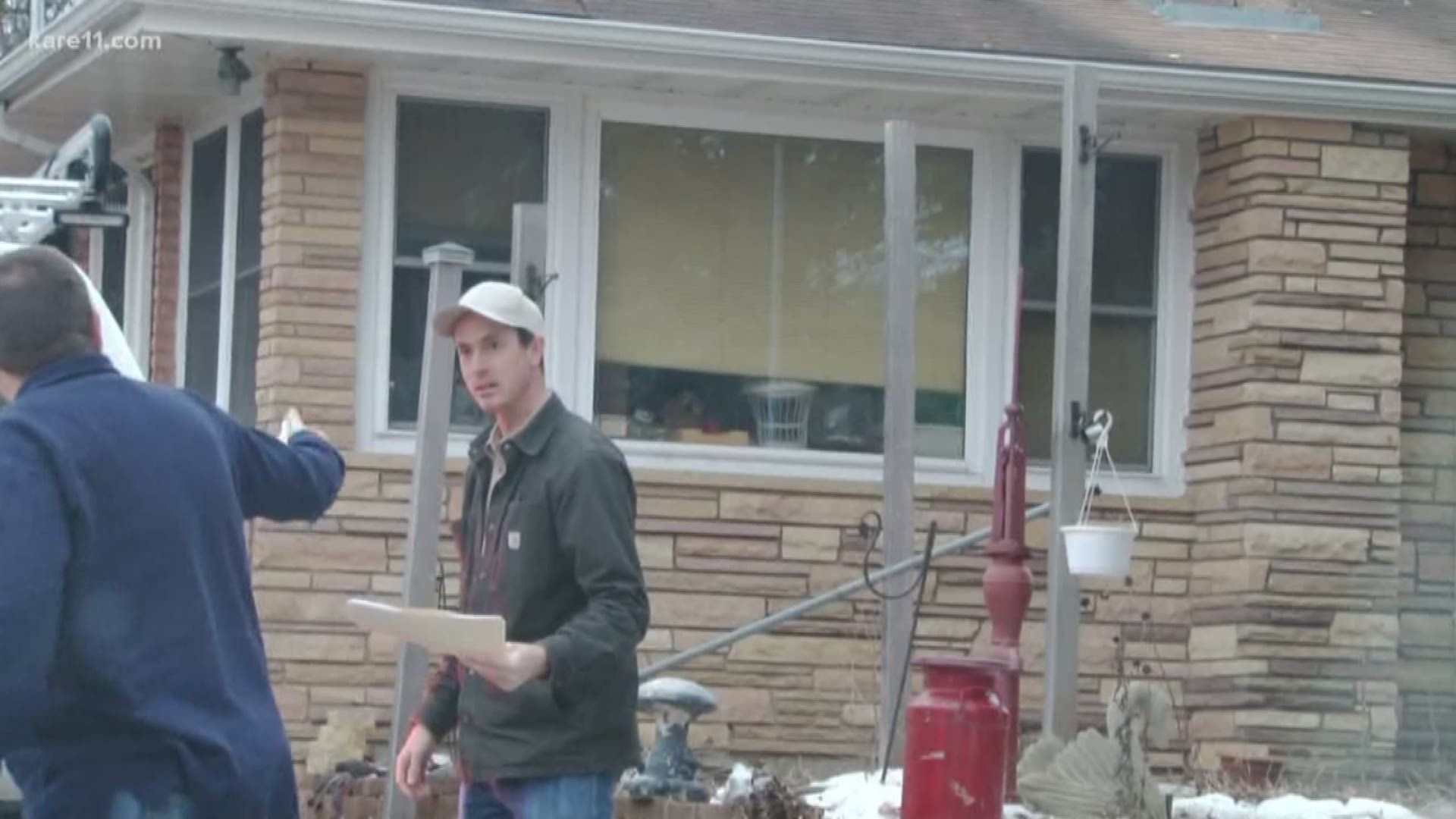 GRAND MARAIS, Minn. — Local building officials in Cook County, Minnesota have ordered a temporary halt to construction at a 40-acre property linked to a fundamentalist religious sect known for polygamy and child brides.

The cease and desist order was issued after officials visited the property near the North Shore on Friday and found apparent wetland violations. 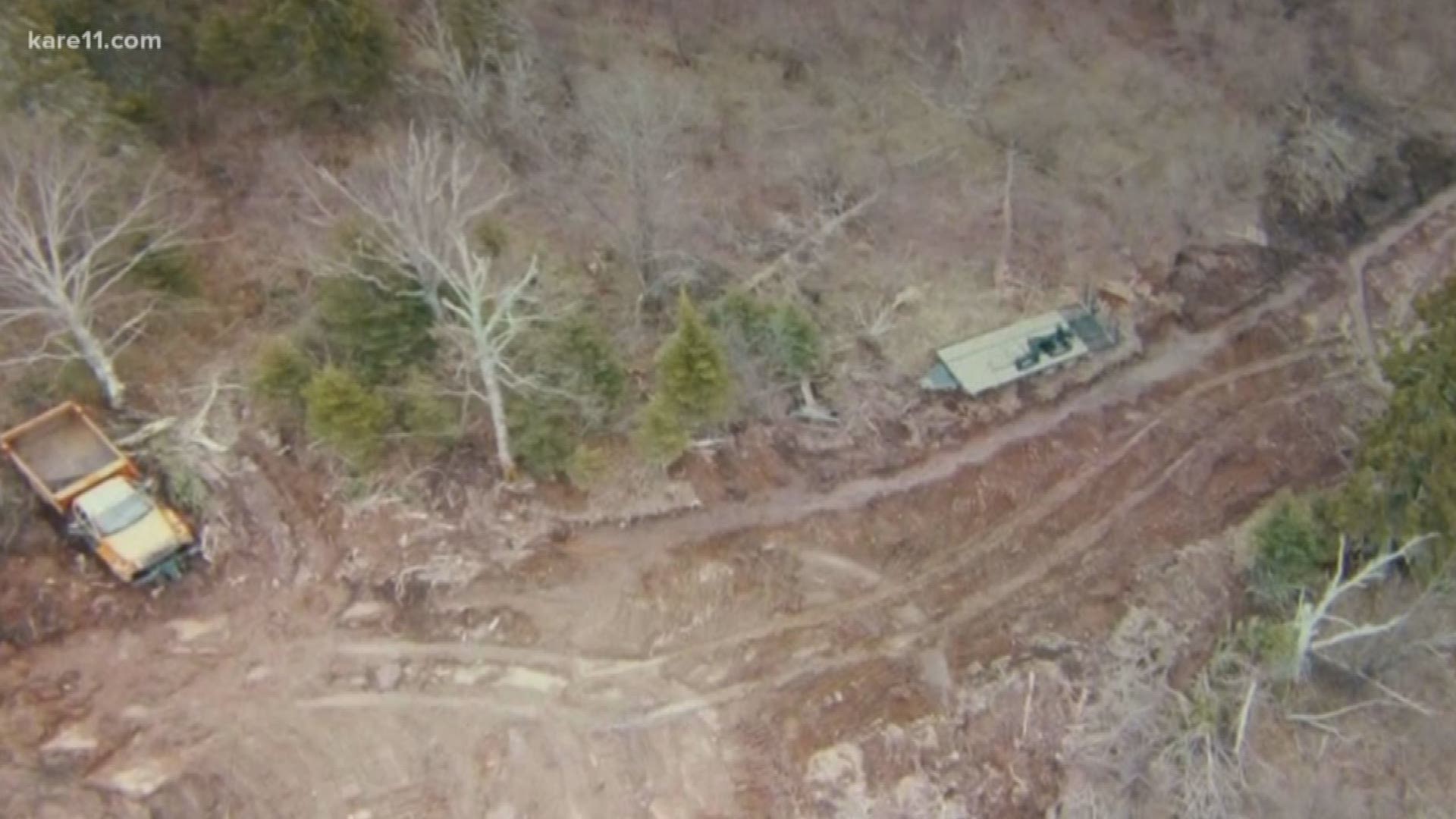 Seth Jeffs is a known polygamist, a convicted felon and a member of the Fundamentalist Church of Jesus Christ of Latter Day Saints (FLDS).  He is the brother of convicted pedophile prophet Warren Jeffs, now serving a life sentence in Texas for sexually abusing two child brides.

County officials had approved a plan to allow Seth Jeffs to build a nearly 6,000-square-foot building on the property.

However, the recent inspection found “the disruption to the landscape was pronounced and has occurred outside of all relevant permits,” according to a letter sent by Planning and Zoning Administrator William Lane.

The letter addressed to Jeffs states: “Moving forward, you must IMMEDIATELY CEASE AND DESIST ALL SITE ACTIVITIES until such time that comprehensive erosion and sediment controls are established and site stabilization is demonstrated.”

Concerned citizens packed a community meeting last weekend in Grand Marais and encouraged local officials to take strong action to slow development of what they fear may become a new compound for the polygamist sect.