Court records examined by KARE 11 show that before he was fatally shot during a traffic stop, Philando Castile had been stopped while behind the wheel an astonishing number of times. 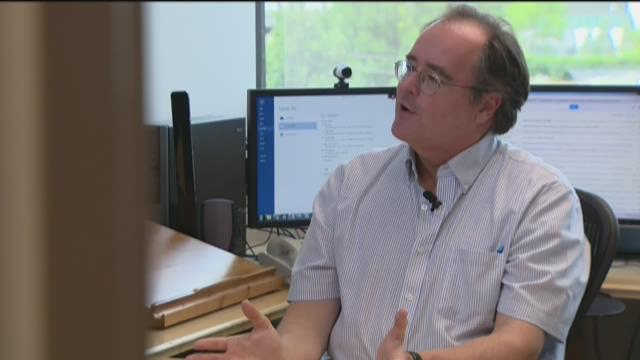 MINNEAPOLIS -- Court records examined by KARE 11 show that before he was fatally shot during a traffic stop, Philando Castile had been stopped while behind the wheel an astonishing number of times.

“They often talk about the crime of driving while black, and this certainly reflects a pattern of lots of traffic stops,” said University of Minnesota Professor Myron Orfield when KARE 11 showed him a copy of Castile’s court records.

Those records show Castile had 79 different charges – all of them vehicle and traffic stop related. More than half of them – 48 – eventually were dismissed.

Castile was found guilty 31 times of misdemeanors or petty misdemeanors. The charges included driving on a suspended license, no proof of insurance, and seatbelt and parking violations.

None of Castile’s charges or convictions involve guns, violence, threats against or fleeing police.

Since he didn’t have any felony convictions, he was eligible to apply for a permit to carry a weapon. Sources confirm that Castile had received a valid permit in Hennepin County.

Orfield said the long list of traffic stops seems to mirror a pattern he found when he co-authored a 2003 study requested by state lawmakers of racial profiling in traffic stops by police in Minnesota.

In suburban Twin Cities, the study found that “Blacks were stopped 310 percent more often than expected.”

“Which is a very high number - even nationally,” Orfield said.

Orfield’s research group wrote “these patterns warrant serious examination.” In spite of that recommendation, Orfield thinks the 2003 study was largely ignored. “It doesn’t feel like there was much examination done,” he said.

Orfield believes the patterns identified in the 2003 study suggest a strong likelihood that racial and ethnic bias plays a role in traffic stops in Minnesota.

”There’s lots of disparities in the Twin Cities and a lot of them merit serious examination and we don’t seem to examine any of them very much,” Orfield told KARE 11.