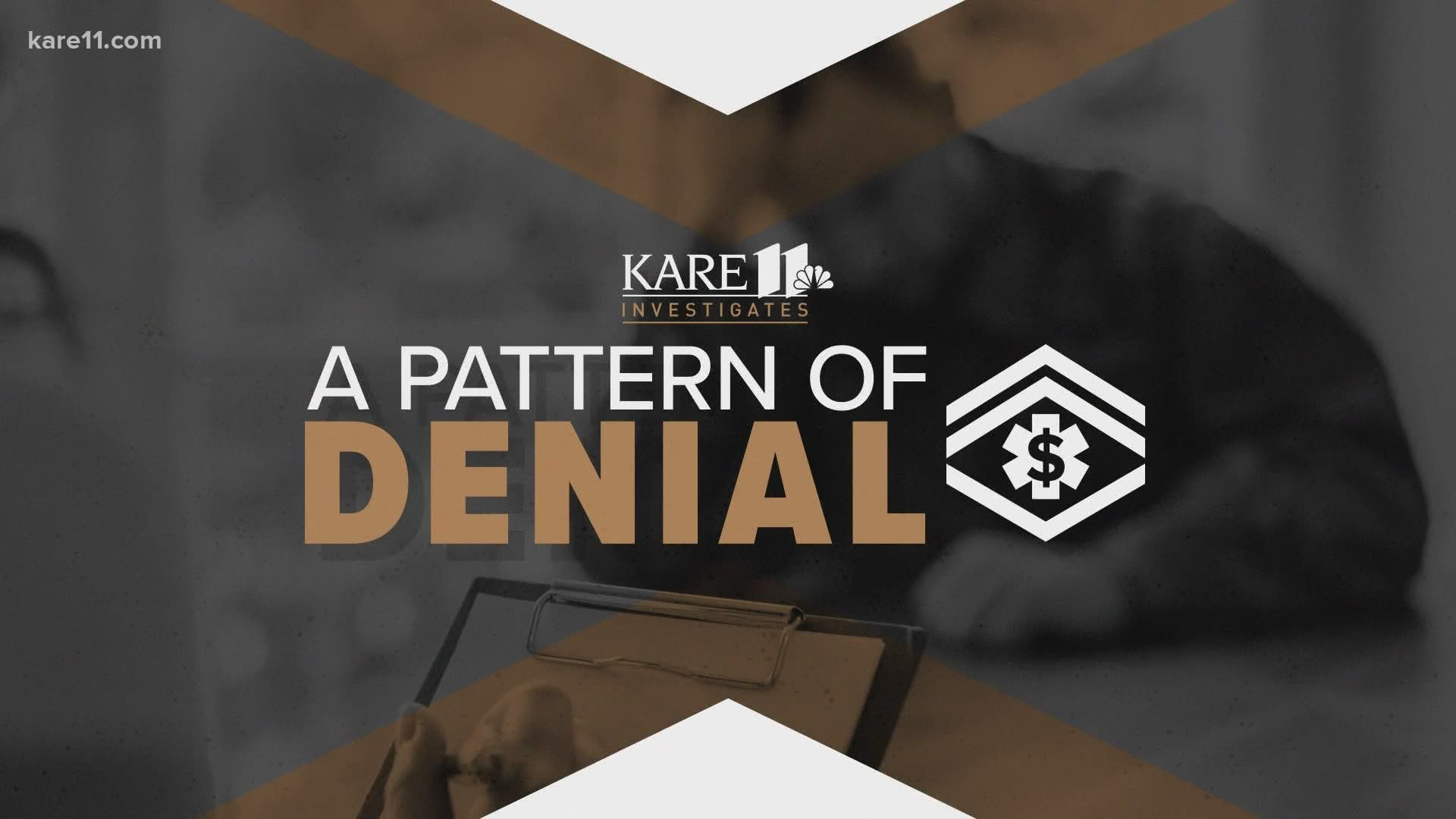 WASHINGTON — U.S. Senator Tammy Baldwin of Wisconsin – along with four other Democratic senators – introduced legislation last week to require the Department of Veterans Affairs to pay for millions of dollars in medical bills for veterans who sought emergency care at non-VA hospitals nationwide.

Even though the VA lost a landmark 2016 case involving Minnesota veteran Richard Staab – and lost another case in 2019 striking down rules the VA adopted after the Staab decision – the agency still has refused to pay the disputed emergency room claims while it continues the appeal process.

Meanwhile, it’s estimated that more than 600,000 veterans have been left holding the bag – some even turned over to collection agencies.

“The VA is acting illegally, as found by two separate courts, and immorally,” Senator Richard Blumenthal (D-CT) said in a statement. “Congress must put an end to the VA’s indefensible actions and pass this legislation.”

““The last thing veterans should have to worry about during a health emergency is whether they will be stuck with the bill for their medical expenses,” said Sen. Sherrod Brown (D-OH), one of the five co-sponsors.

The proposed legislation is the latest development in a long and complicated legal battle with millions – and perhaps billions – of dollars at stake.

For years, KARE 11 has documented the case of Richard Staab, the St. Cloud, Minnesota Air Force veteran whose lawsuit is at the heart of the lengthy legal dispute.

It involves a law that requires the VA to cover emergency medical bills for which a veteran is “personally liable” – and internal VA rules critics say were designed to side-step that requirement.

In a landmark decision in 2016 – known as the “Staab” ruling – a court ruled that that the Emergency Care Fairness Act (ECFA) passed by Congress and signed by President Obama required the VA to cover his medical expenses.

The ruling struck down the VA’s policy of denying reimbursement of emergency medical bills to veterans if their third-party insurance covered any portion of the care.

Richard Staab’s story actually began 10 years ago. Staab, then 77, suffered a heart attack and stroke in 2010. He was rushed to a nearby hospital in St. Cloud and had open-heart surgery.

Staab and his attorney Jacqueline Schuh appealed to the St. Cloud VA twice but were denied both times.They lost again when they took his case to the Board of Veterans Appeals.

The court’s strongly-worded decision rebuked the VA, emphasizing that VA’s reimbursement regulation was “wholly inconsistent” with the law Congress had passed. The judges said the VA had unlawfully “declined to remedy this inconsistency.”

The VA initially appealed that decision. The matter was pending before the U.S. Court of Appeals for the Federal Circuit when then VA Secretary David Shulkin made a surprise announcement in June 2017.

Testifying before a Congressional committee, Shulkin said the VA would “voluntarily withdraw” its appeal of the Staab case.

It seemed like a huge victory – not just for Staab, but for veterans across the country.

At the time, the VA estimated it was liable to pay 370,000 previously denied claims totaling more than two billion dollars.

Despite dropping the appeal, the VA never reimbursed Mr. Staab.

Instead, it created a new regulation and began claiming bills leftover after Medicare or other insurance payments are “deductibles, copayments or coinsurance” for which VA is not liable.

That set off a new legal battle.

In a class action lawsuit filed by NVLSP, the veterans group argued that the VA’s new rule was meant to side-step the Staab ruling – and continue to deny veterans emergency room coverage they deserved.

The U. S. Court of Appeals for Veterans Claims (CAVC) agreed.

Last fall, it ruled the VA had violated federal law when it issued its new rule involving ER bills.

In a blistering critique, a three-judge panel labeled the VA’s position “flimsy” and “thoroughly unpersuasive.”

During an earlier hearing in the case known as Wolfe v. Wilkie, the court cited KARE 11’s “Pattern of Denial” investigation to blast the VA for “doing everything it could” to limit ER bill reimbursements to veterans.

During oral arguments in May 2019, a judge referred to a KARE 11 investigation that revealed 86-year-old Richard Staab still had not been reimbursed the nearly $48,000 he paid out of pocket for his care.

Judge William S. Greenberg exclaimed, Three years! Nothing’s happened! Not a dollar! What do we have to do?”

“All of this is unacceptable,” Greenberg wrote in the majority opinion, ordering the VA Secretary to “readjudicate these reimbursement claims.”

In his opinion Judge Greenberg wrote, “…in Staab, we authoritatively corrected VA’s misunderstanding [of the statute] definitively and unambiguously.”

Although the VA vowed to appeal the ruling, earlier this year the court ordered the Department of Veterans Affairs to begin sending out letters notifying veterans that the VA had misinformed them about their rights to reimbursement for emergency medical expenses.

“These are corrective letters,” said attorney Bart Stichman of the National Veterans Legal Services Program (NVLSP). “They correct misinformation the VA gave to these claimants when they filed their claims over the last couple years.”

Since the VA continued to deny benefits after the Staab decision, the potential price tag has increased. The VA has estimated if it has to comply with the court’s ruling it will cost between two and six billion dollars to pay back veterans.

“We think there are billions of dollars’ worth of reimbursements that the VA is not paying out,” said Stichman.

With many veterans facing new debts and financial insecurities because of the COVID-19 crisis, the reimbursements could be good news. “At a time in which they really need this compensation, this reimbursement, because of what’s going on with the virus,” Stichman said.

Although the VA has lost in court, it continues to appeal.  As a result, those payments are still in doubt.

If approved, the newly introduced legislation would require the payments.

If you have a suggestion for an investigation, or want to blow the whistle on fraud or government waste, email us at: investigations@kare11.com.