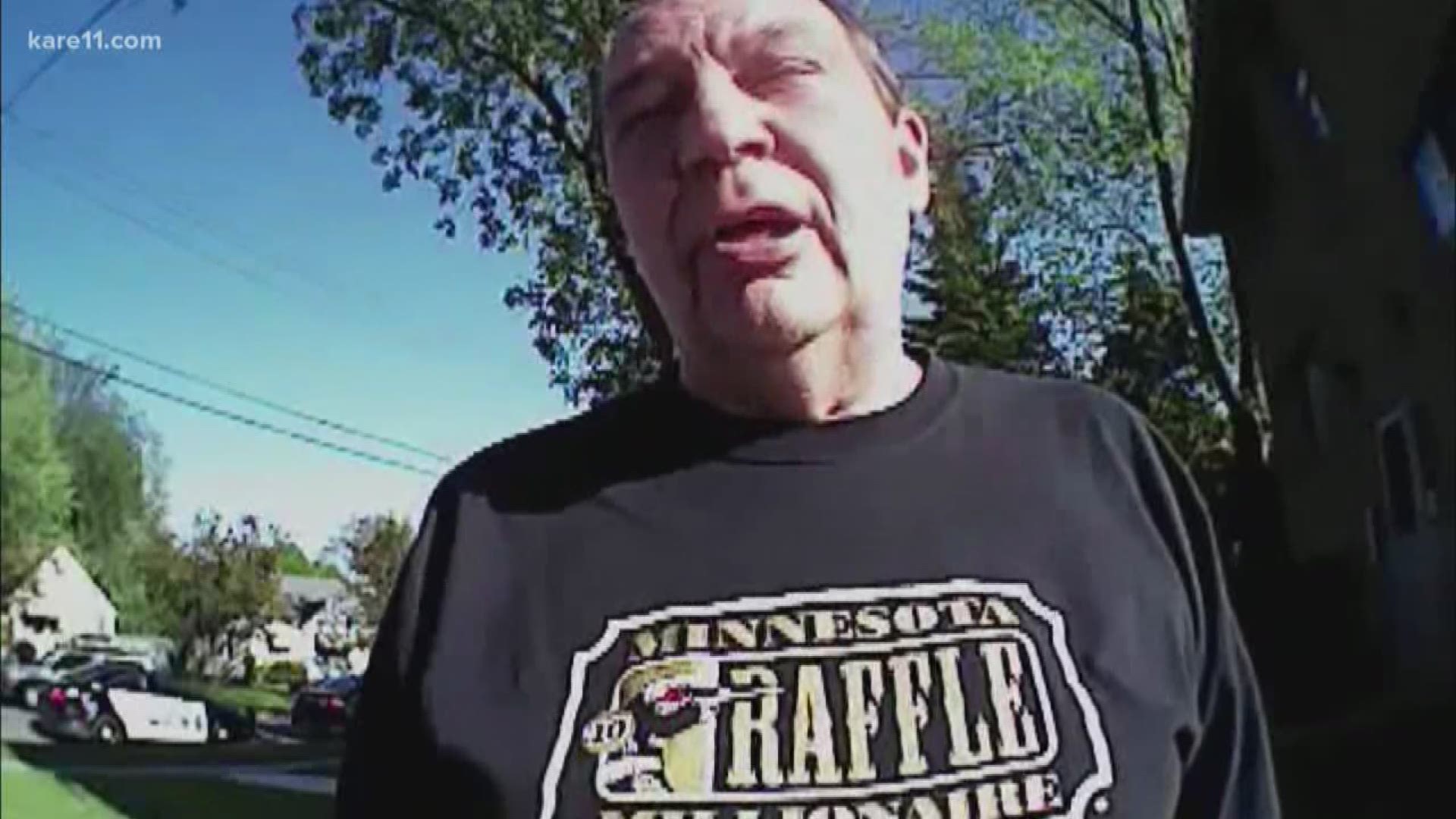 McLaughlin is calling for immediate action to correct the failures.

In a series of reports, KARE 11 documented how Minnesota judges frequently fail to impose mandatory fines on convicted sex traffickers and buyers. The legislature required the so-called “Prostitution Assessments” be used to combat sexual exploitation and fund programs for survivors.

KARE 11’s investigation also revealed that even when the fines are collected, the money often is diverted to other programs rather than being spent on its legally mandated purpose.

“These funds are not to be misused,” she said. “There are precious few dollars that go to support victims of sexual violence and trafficking,”

“The fact that we care for those funds in such a haphazard manner is, I think, reflective of the same manner by which we care for victim survivors,” she added.

Original purpose of the fines

To help fund support services for sex trafficking survivors, and provide training and education for police and prosecutors, Minnesota lawmakers updated a law in 2011 mandating that all convicted sex traffickers and buyers pay special fines in addition to criminal sentences they receive.

However, a KARE 11 investigation revealed Minnesota courts often ignore the law and cut defendants convicted in sex trafficking cases a break by waiving the mandatory fine. A KARE 11 analysis of court records from 2011 through 2017 revealed that Minnesota judges failed to impose the fine on 60 percent of sex traffickers and a third of all buyers.

For example, convicted sex trafficker Ricky Turner frequently bragged on social media about his lavish lifestyle and all the cash he was making off the women he sold for sex. But records show Washington County Senior Judge Susan Miles failed to order the fine.

In Ramsey County, Fonati Diggs and Timothy Cross were convicted of sex trafficking in a case involving a 16-year-old girl. But records show Judge Lezlie Marek failed to order the fine for either man.

When judges do actually impose the fines, KARE 11 discovered the portion of the money that goes to law enforcement and prosecutors for enforcement, education, and training is often missing, misplaced or misused.

In response to KARE 11’s open records request for data showing how the prostitution fines were being used to combat sexual exploitation, many law enforcement departments and prosecutor’s offices could provide no record of ever receiving the money.

The Duluth Police Department told KARE 11 they’d not received any funds even though state court records show they should have received $1,530 since 2014.

“To my knowledge, we have not actually received any such funds,” Steele County Attorney Daniel McIntosh wrote to KARE 11. State records show his office should have received $1,000.

In Coon Rapids, the police department should have received $1,860 and the city prosecutor should have gotten $710 since 2014, according to state records. However, City Clerk Joan Lenzmeier wrote to KARE 11, “The City conducted a review of financial records and has no record of receiving prostitution assessment funds…”

In other cases, local governments which initially said they had not to have received anti-trafficking fines later found the money had been lumped together with other fines and used for different programs.

For example, Roseville finance director Chris Miller said $5,175 in prostitution fines had been comingled with other court fines and deposited into the city’s general fund.

Based on analysis of state court finance records and responses to public records requests, KARE 11 discovered more than $34,000 in public funds that are either missing or did not make it to their intended agency to be used as the law requires.

That figure could be much higher because a number of agencies including the Minneapolis Police Department, Hennepin County Sheriff, and St. Paul city prosecutor have not responded to the station’s request for records.

“We need to do much better”

“We continue to fail again and again,” Mclaughlin of MNCASA said. “This is just another demonstration of that.”

The head of the sexual assault prevention organization is calling upon Minnesota courts to make certain the Prostitution Assessments are imposed – and calling upon government agencies to make sure the money is allocated properly.

Mclaughlin said the efforts to care for victim survivors and to combat and investigate sex trafficking and other sexual assaults in Minnesota is massively underfunded.